It's a testament to the great program in LPHS run by Frankie Vella and coaching by Kate Denys NZ Handball representative.
Competition was competitive. The boys won every game but had to fight for it. Every game was close. The girls won on a count back having scored the most goals in the tournament and had the least amount of goals scored against them. The girls win was even more impressive as four players had never played before. Ella Verberne was the goalie and she did a fantastic job having never played Handball before.
Teams: Boys: John Barham, Owen Bettis, Oliver Thompson, Arlo Bickerstaff, Matthew Houston, Walid Ouhassine, Jimmy Muir, Alexander Brown, Quinn Byers, Logan Bosworth.
Girls: Eva Woodhouse, Lily Abbott, Cordelia Fitzgerald, Ella Verberne, Emily Bendall, Aila Pettigrew, Cora Chapman, Fox Gill, Zoe Barton 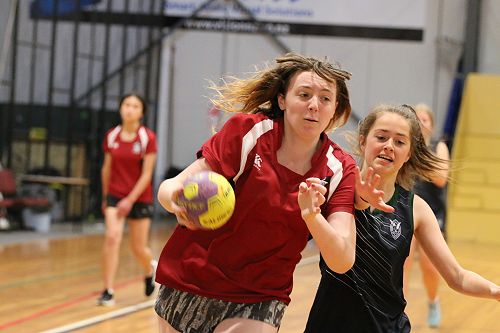 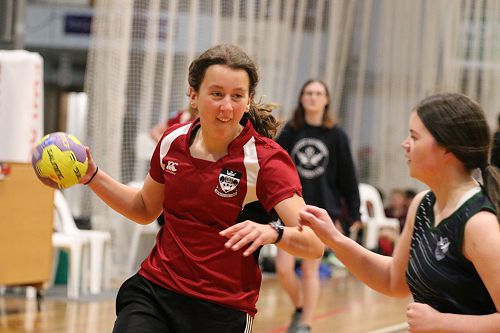 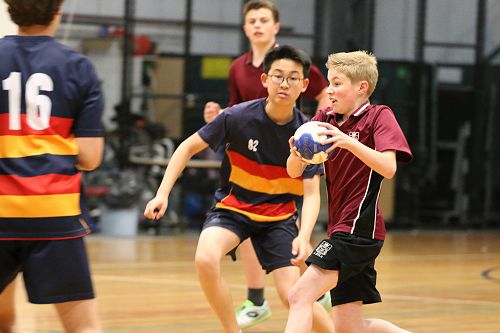 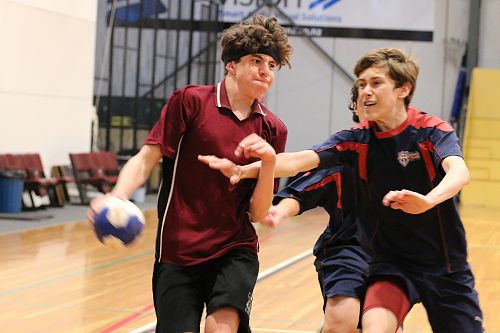 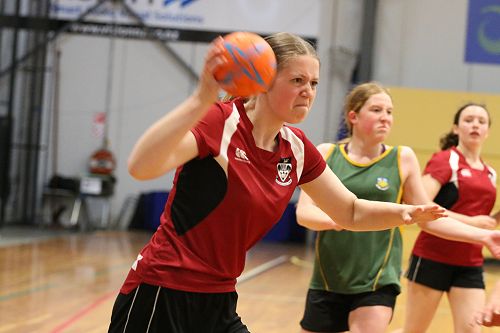 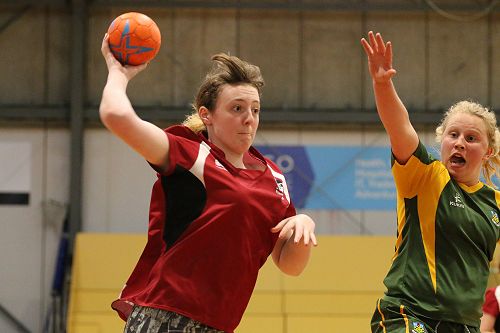