Congratulations to Eva Woodhouse and Odin Jacobs who are our Mana Pounamu Young Maori Achievers.

Odin is Ngāti Whanaunga and has an extensive list of achievements.

He is a strong academic, achieving NCEA Level 1 with Excellence last year and studying a course with the University of Canterbury this year. He is also a capable actor and performs with the Playhouse Theatre. He helped to organize events for Te Wiki o Te Reo Māori and interviewed renowned writer Witi Ihimaera and organised a fundraiser showing of Whale Rider in 2019. He helped trial a Māori translation app and has been involved in leadership courses at school. He also finds time for extension science club, sailing, curling, petanque and chess. And helping the climate out by assisting in garbage clean ups around Dunedin.

Eva is Kāi Tahu and is a valued member of our Kapahaka Group. She was the Best All-Round Junior Student for Tikanga Māori in Yr9 in 2019 and won a Kāi Tahu Te Pokai Ao Scholarship to San Francisco in 2019. A talented sportswoman, Eva is in Otago teams for Netball Development, Waterpolo, Basketball and Handball. She is the Captain of the Junior Girls Netball team and is a Coach for a DNI Netball team. Eva is a member of the Otago regional winning Get-2-Go team who will compete at nationals in December this year. Eva was captain of First Lego League FLL robotics team and competed at nationals in 2019. She is also a strong scholar earning Junior Diploma with Distinction. 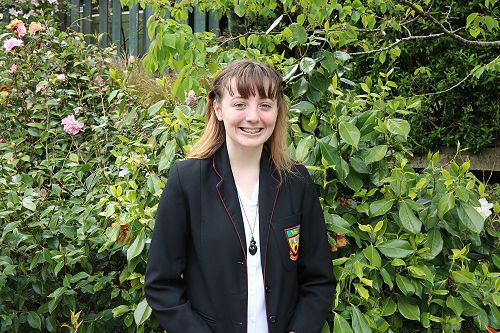 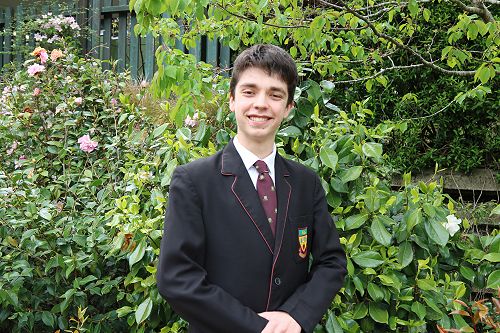