This year Logan Park students Ava Reid and Ella Verberne, were part of a dance crew from RASA School of Dance called DFYNT.

They had quite a successful year, training super hard for upcoming competitions. There was a period of time where it was uncertain if they would be able to compete, due to COVID-19. But fortunately they were able to attend these competitions under level 2 restrictions.

On August 14th, they drove down to Invercargill for the regional New Zealand Schools Hip Hop Competition. They performed their dance first in the heats, and then a second time in the finals. The final results put them in 3rd place, meaning they had qualified for the national competition.

On September the 18th, they flew up to Wellington to compete in the national New Zealand Schools Hip Hop Competition. They performed in the heats, and were put through to the finals, unfortunately they did not receive a placing.

The next day they competed at the national Hip Hop Unite Competition, held in the same venue as the last. This competition saw them once again, through to the finals. The results were announced, putting them in 2nd place in New Zealand! 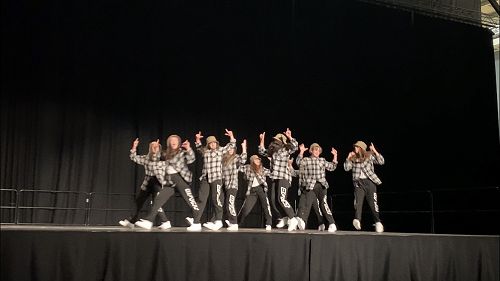 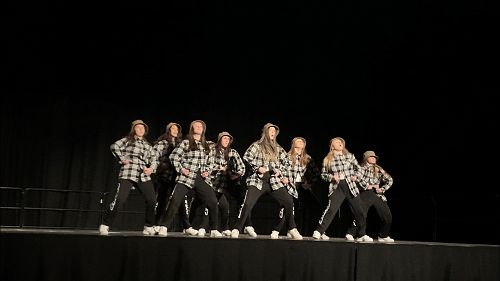 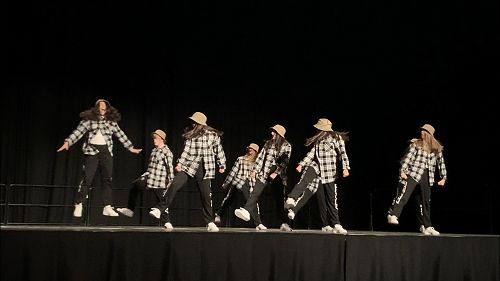 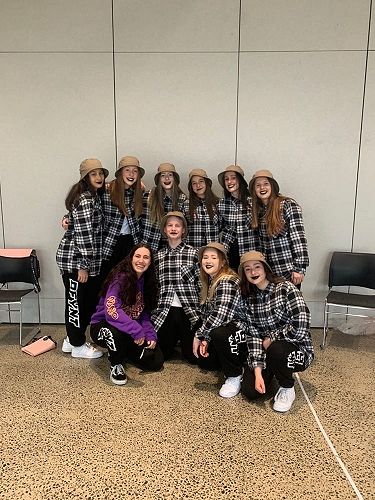 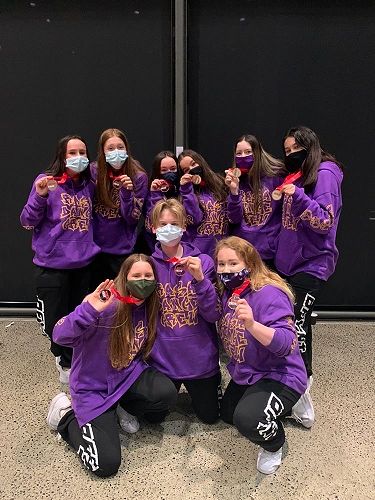 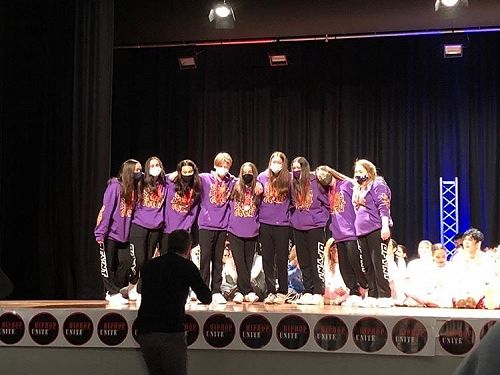