October Sports Round Up

Term 4 continues to be busy with lots of students involved in a range of areas.

In September Logan Park had a fantastic win in the Premier Mixed division of the Hilary Outdoors Junior Get 2 Go Challenge Adventure race. This win qualifies Logan Park to represent the Otago/Southland region at the National final on Great Barrier Island in December. We will compete against the best Adventure race teams from around New Zealand.

The national Torpedo7 Get2Go Final will be held at the Hillary Outdoors marine Centre. It is an intense week made up of problem solving and team challenge activities and a 2-day expedition adventure race on both land and sea.

Our School Cross Country was held in October for students and staff. Nico Alvarez Rey-Virag ran the fastest overall time. The event catered for both the competitive runners and those running for active recreation. Aoraki House took out the House Cup.

Further to Nico's success in the school cross country, he finished the winter running season on a high winning the junior (U18) 5km Otago Road Race with a time of 17:03 (with the second fastest overall time for that distance). Nico is looking forward to summer track season and the Secondary School Nationals in Tauranga in December.

The Student Sports Council have ended a successful, challenging, covid-affected year on a high with the Interhouse Netball competition aimed at Yrs 9-11. The council have run many successful events this year which have encouraged Logan Park students to engage in Sport. A highlight was LPHS Isolation-station which was run during lockdown to keep Logan Park Students connected and physically active.

The Junior Gold Netball team had a great season. Under the awesome coaching of Laura Graham they have enjoyed their season. A highlight was attending the Yr 9/10 Netball Tournament held in Dunedin in September. Recently Laura organized a break up which included a Parents vs Daughters game. The daughters won with parents playing very well and everyone enjoying themselves.

Sean Brooks-Adams recently had a wonderful opportunity to spend time with Eric Murray, the multi Olympic and World rowing champion. Eric is now retired from competitive rowing and was in Dunedin in October. He made time to catch up with Sean, who is an emerging talent in rowing both on and off the water. Sean appreciated the valuable advice.

We are enjoying the warmer weather and summer sports on offer. 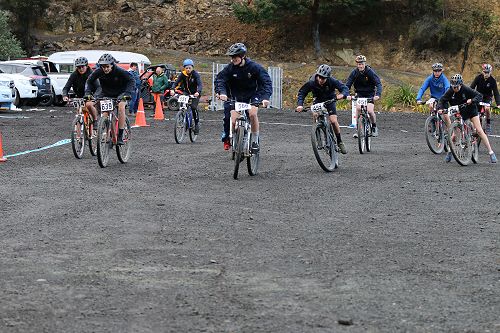 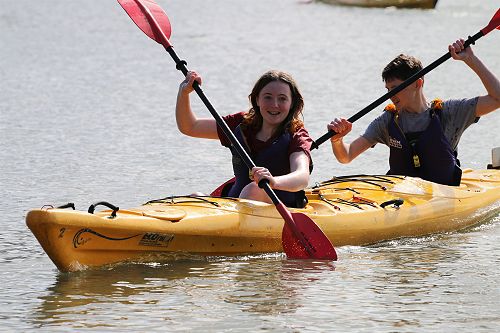 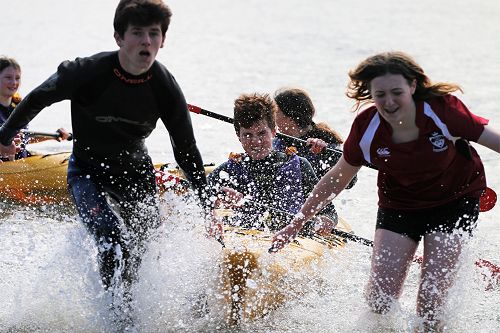 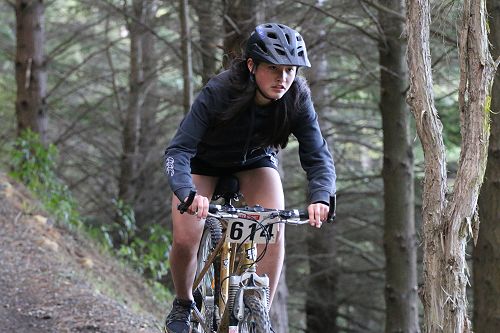 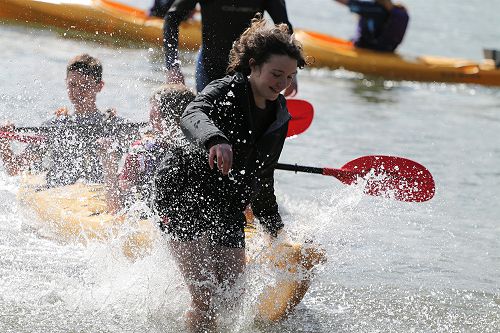 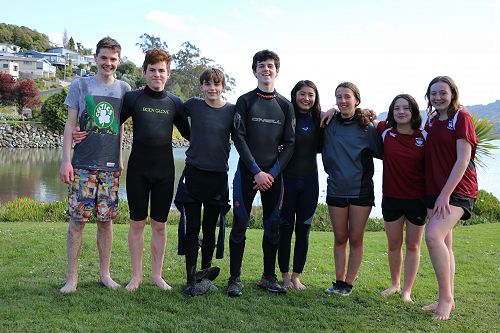 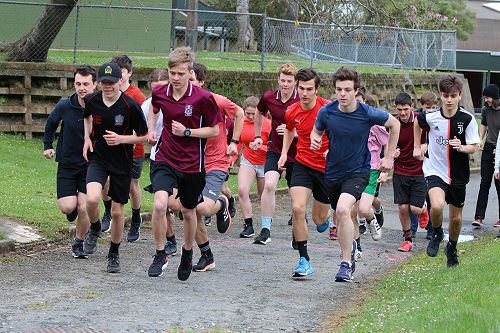 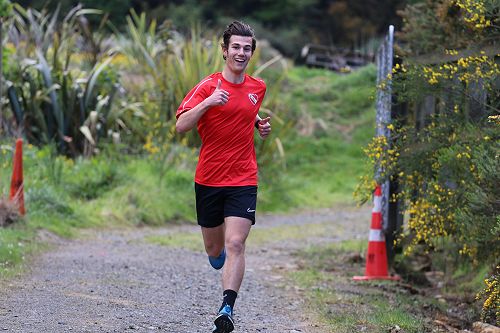 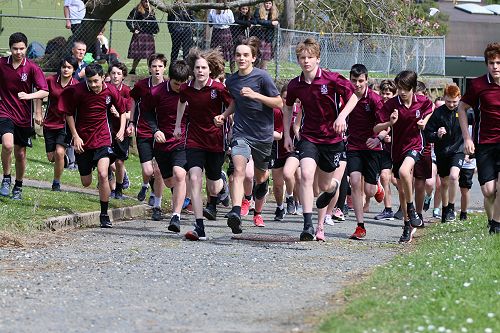 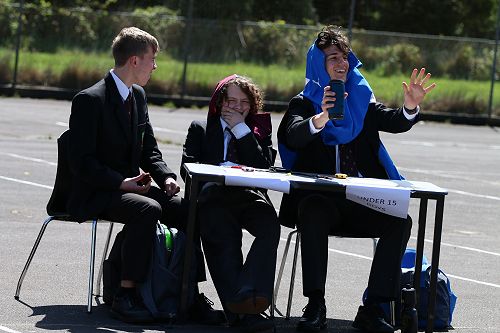 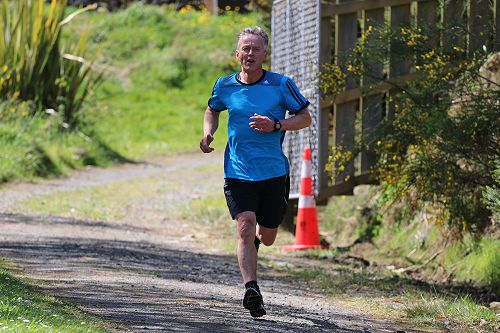 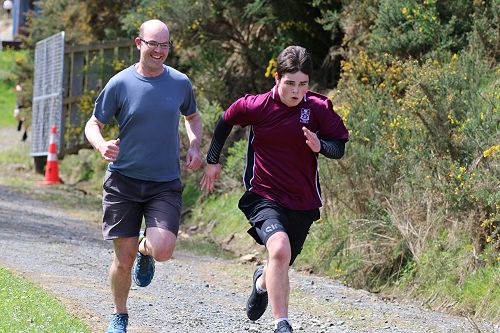 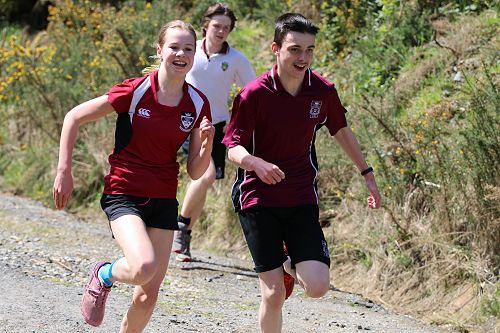 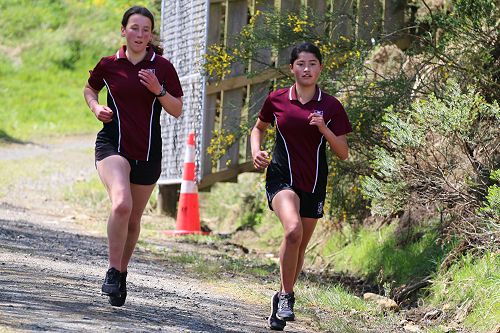 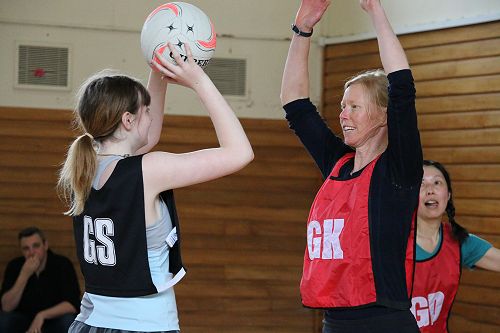 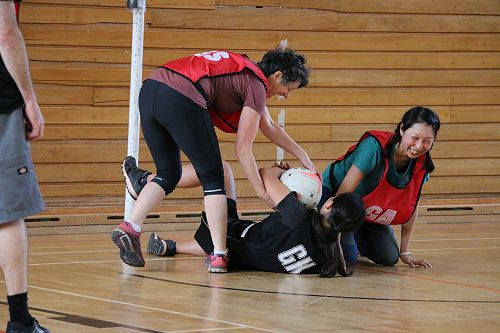 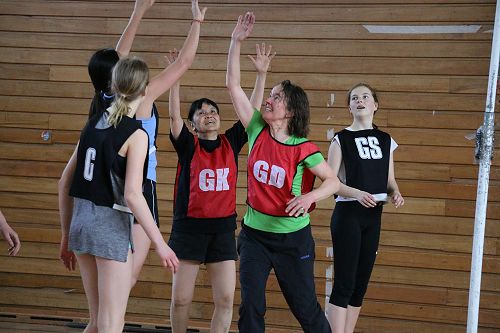