The 2020 season started at the end of term 2 with 4 weeks of internal games to warm up and trial the 65 players across the year levels.

Seven teams were entered in the secondary school competition, 5 Junior teams and 2 Senior teams. The Junior boys coached by Year 13 Cristina Barriga played 8 games and won 7 under her skillful and passionate guidance. The Junior girls coached by the experienced Mark Weston dominated their grade. The Year 9 development team played their hearts out and made great strides in their ability and game sense under the guidance of Rob Cloughley and Paul Byers.

The Year 10 team were often in the game until halftime, but without subs found it hard to keep up with fresh legs of opposition teams. The Junior girls development team, coached by the knowledgeable Chris Mein really came on and won about half their games.

After a rebuilding phase last year the Senior boys team recruited well and took out their grade. The Senior Girls teams, coached by Kate Denys have developed well and came second in their grade. 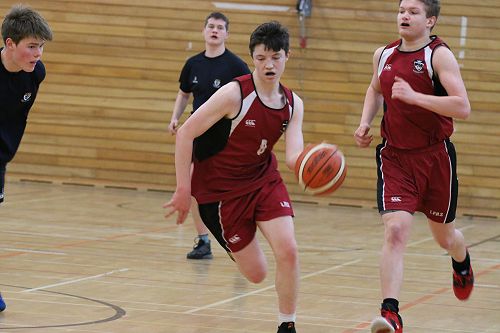 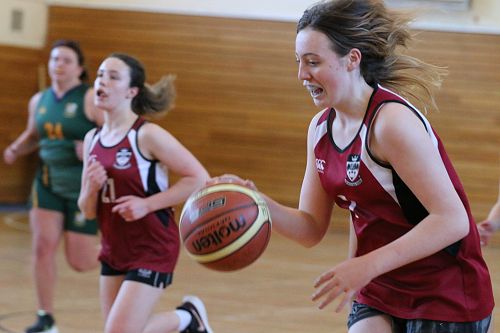