Term One Sports Round up

After our school Athletics Day which is always a highlight for the whole school, the Otago Secondary School Athletics Championships were held in March.

Logan Park had 20 athletes competing with some impressive results.

Zack Hibbert continues to dominate this season winning the U16 Hammer and coming 3rd in Discus. His younger brother Jake Hibbert proved he is an emerging talent, coming first in the U14 Hammer and first in Discus in his first competitive outing.

April McMillan Perkins won the U16 Javelin and Bruno McMillan came second in the U14 Javelin.

Another highlight was the support the Logan Park team gave to each other in particular to our Para athletes.

The Otago Futsal Championships were held in March with four teams competing. We had girls and boys teams competing in the Junior and Senior sections. Our Logan Park Senior Boys team played very well. A huge thanks to teacher and coach James Govan who was overseeing 13 futsal teams as well as training the Senior Boys to attend the now postponed National tournament.

We're looking forward to the challenge of resuming sports in an altered format after the Covid-19 situation. 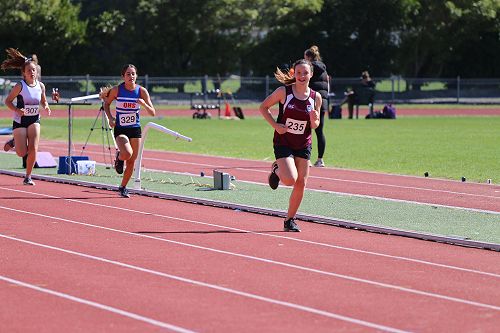 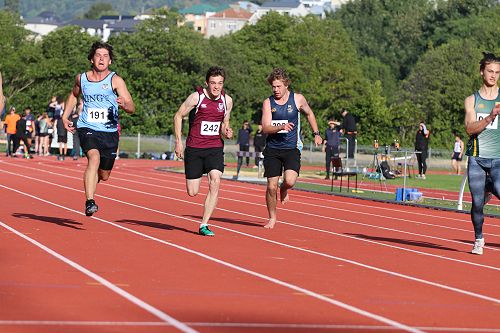 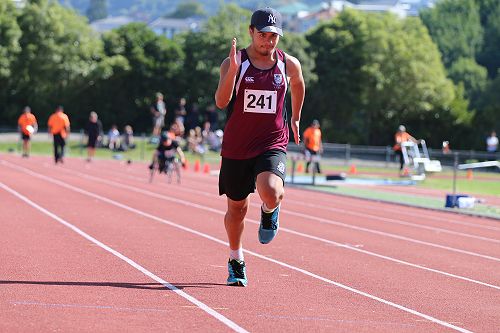 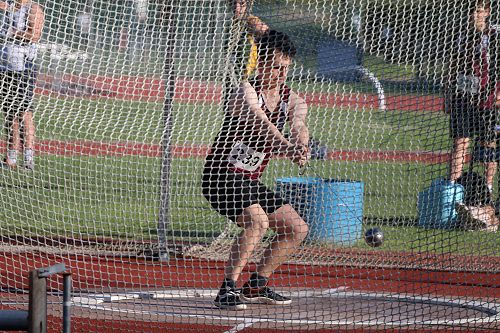 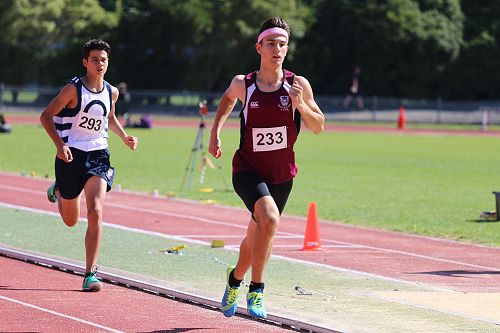