We enjoyed a great Athletics Day in February.

It was good to see high rates of participation and competition in both track and field events as well as a celebration of House spirit.

Aoraki House were the overall winners with Clayton and Omimi second equal and Toroa close behind.

Thanks to Warwick Kain, Head of Physical Education; Frankie Vella Head of Sports and all of our teaching team for organising the day.

Congratulations to the following students who were the overall champions in their age groups having excelled in a number of events: 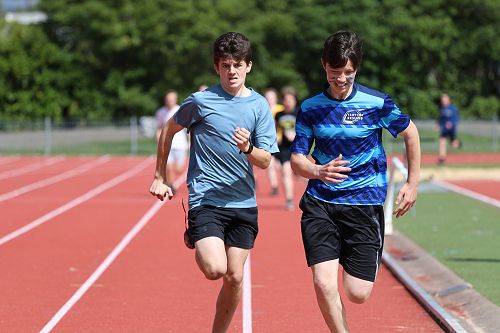 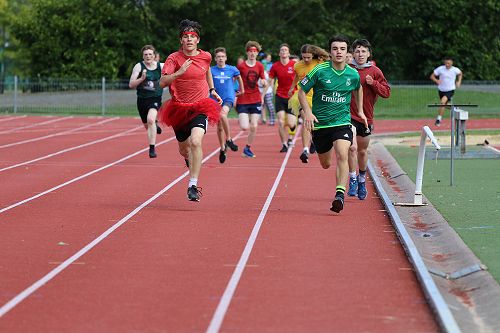 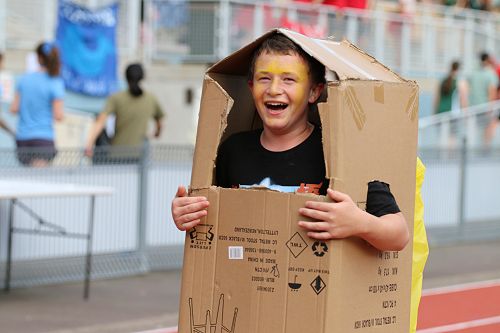 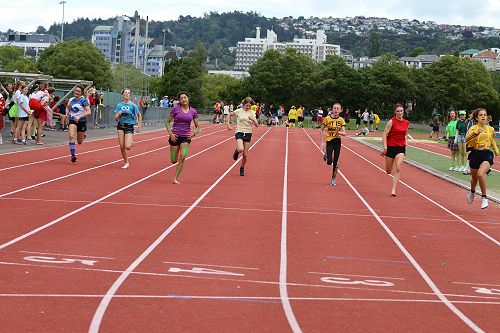 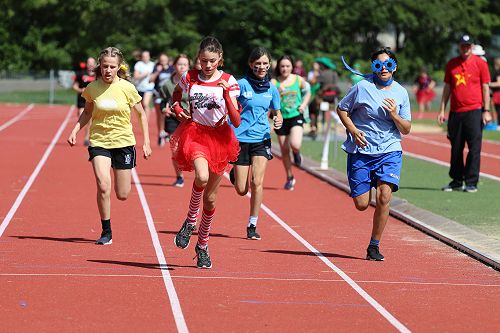 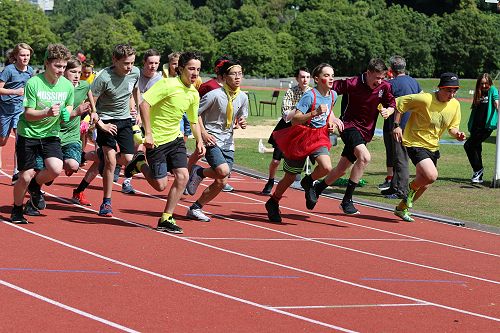 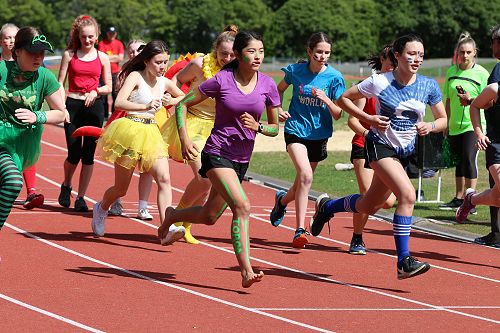 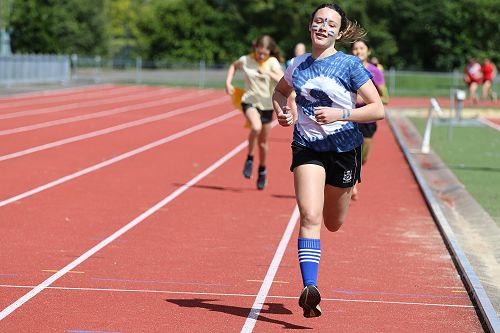 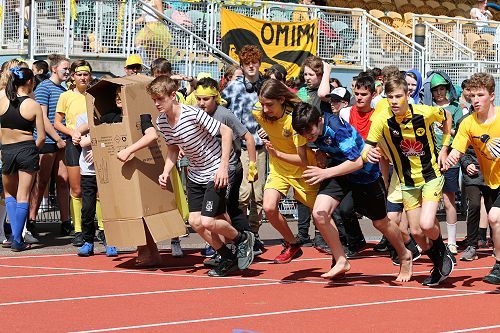 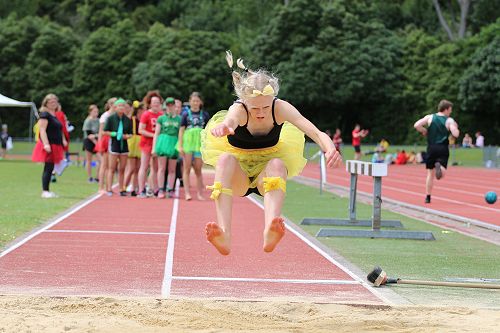 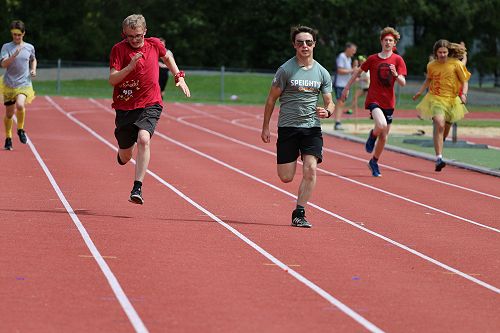 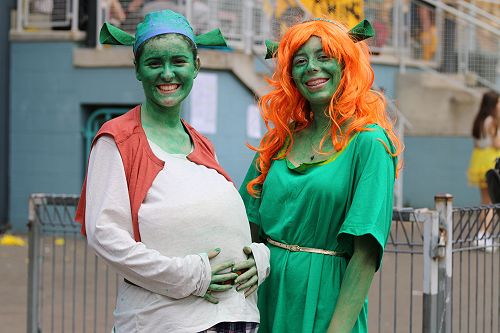 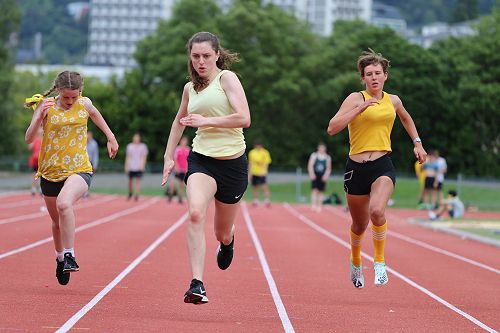 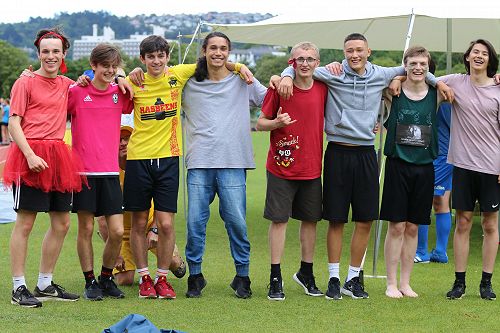 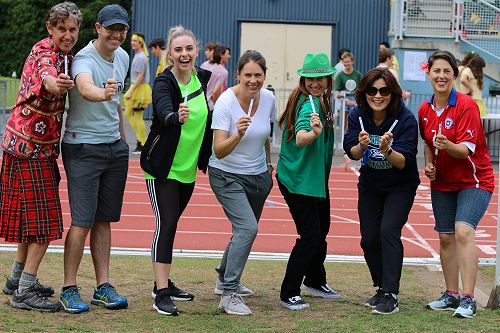 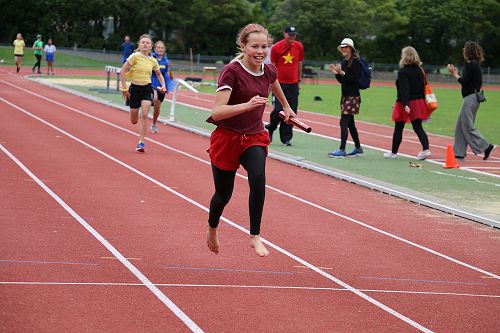 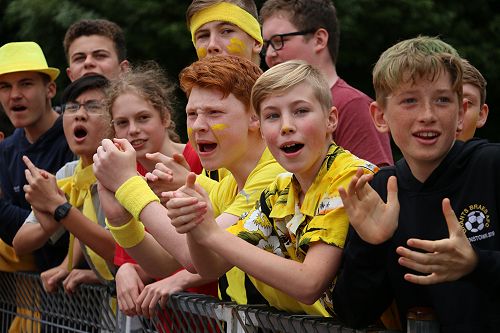 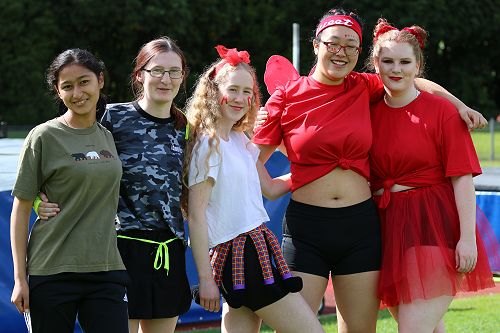 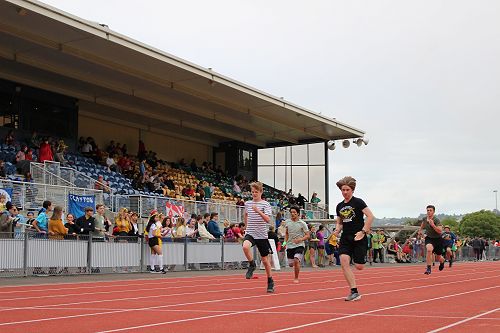 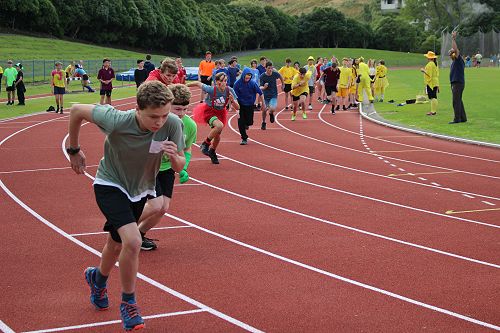 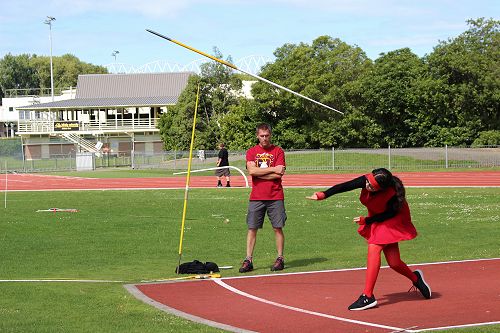 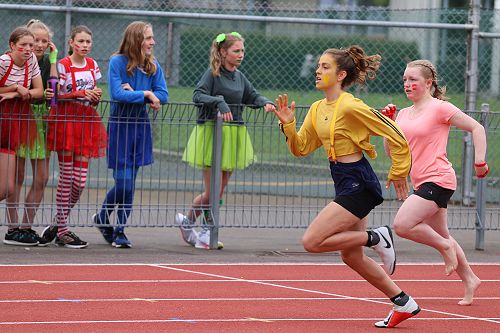 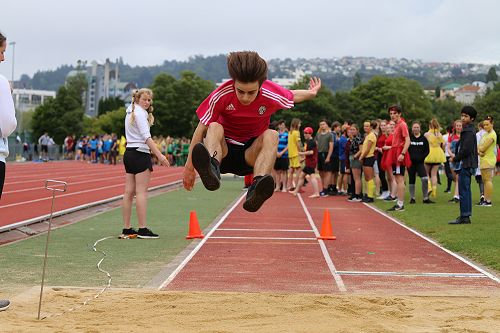 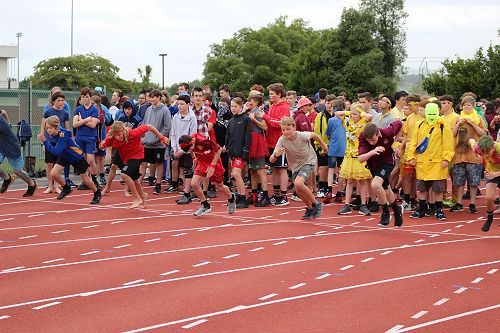 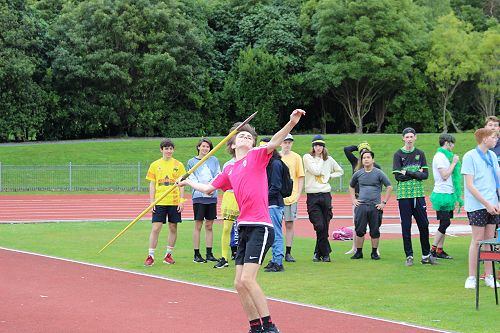 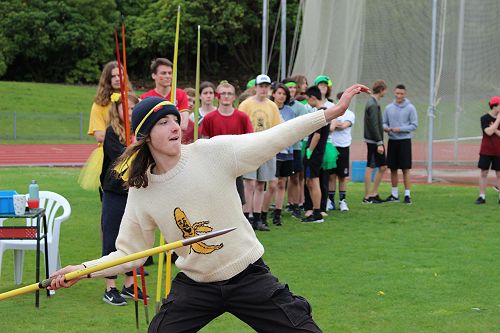 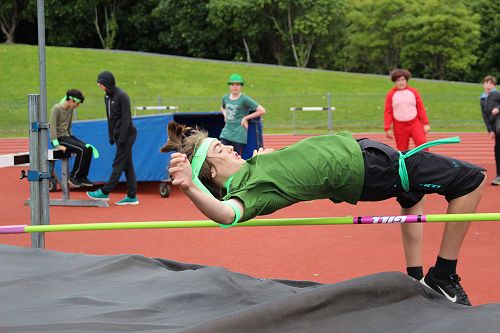 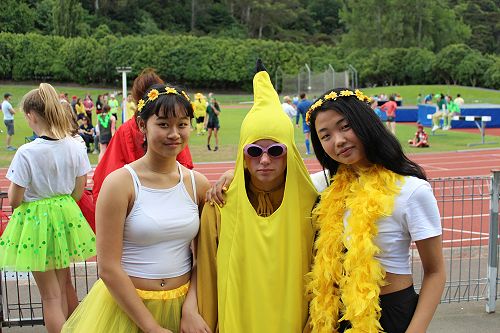