November Sports Round up

As seniors sit their NCEA exams, we've enjoyed reflecting on some strong sporting performances and impressive participation rates across the year.

Senior Prizegiving  was an opportunity to celebrate both performance and service to sport.

Students who have achieved honours in their sporting codes were also recognised at Senior Prizegiving.

Ziggi Kaitai-Martin won the Service to Sport Award.  As Head Boy of Sport, Ziggi along with Annie Kennedy-Atchison, Head Girl of Sports has led the very active Student Sports Council and Sports Prefects this year.  Ziggi's mana and leadership meant our interhouse lunchtime sports activities kicked up a notch this year in terms of trying new codes and encouraging more participation and fun.  Finn Lillis our school Head Boy was also acknowledged for his leadership in sports.

The Student Sports Council held their final meeting of the year. They reviewed the year along with Frankie Vella, Head of Sport and they should all be very proud of their achievements. They have successfully run inclusive, fun and competitive interhouse tournaments every term from futsal to netball to multisports to dodgeball.

A highlight for both students and staff this year was the Students versus Staff Dodgeball game in the last week seniors were here.  Both Co-Principals joined the Staff team which convincingly won the first game, and then convincingly lost the second game! Thank you to Ziggi, Annie, Finn Lillis, Arnie Tregonning, Sam Yeardley, Abby Barton, Violet Gallop and Anna Denys for all their enthusiasm and efforts.

Congratulations to Liam Black, Matthew Cowles and Bill Campbell who were first, second and third respectively in the 15 km Mountain Bike Experience Coastal Classic race at Taieri Mouth in November.

Liam Black also received the "Contribution to Hockey" award given by Otago Hockey for his U15 Otago A hockey team.

A large number of junior students competed in the  OSSSA Junior Sports Week in mid November. This event is organised by Otago Secondary School Sports Assn with an emphasis on physical well being, enjoyment and friendly competition between schools. Logan Park juniors have embraced this event and we entered teams in every event offered. Events include Handball, Dodgeball, 3x3 Basketball, Volleyball, Renegade Hockey, Pool, Indoor Cricket, Ki o Rahi and Touch.

Finally a huge thank you to all our parents, teachers, students, managers, coaches, supporters, fans and especially Frankie Vella for the fantastic support for all things Sport this year. 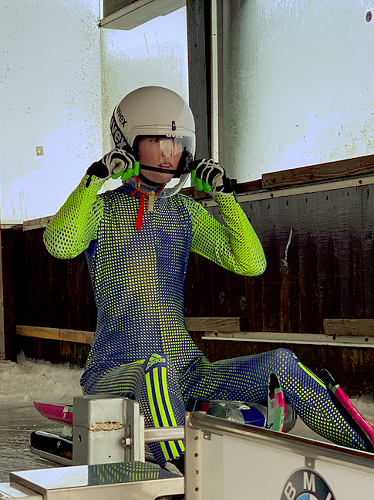 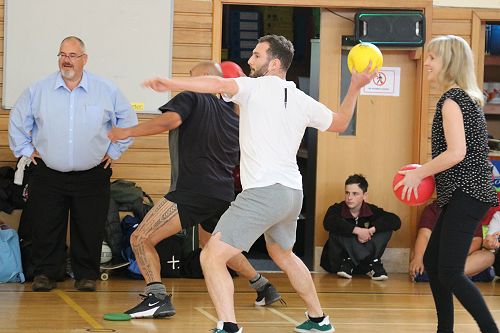 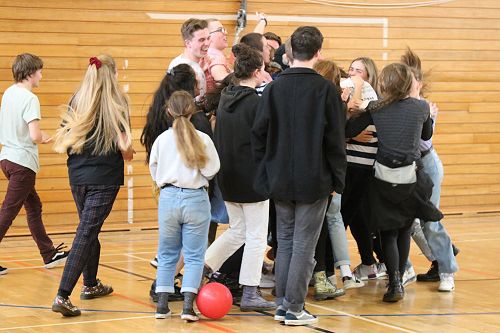 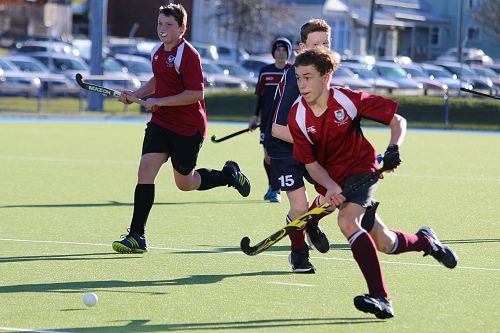 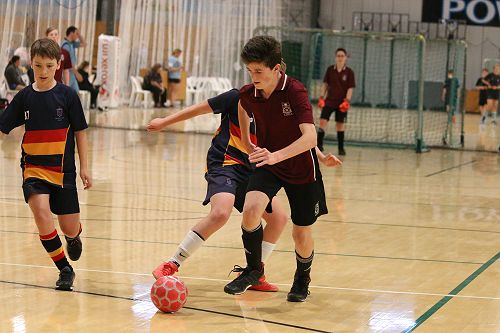 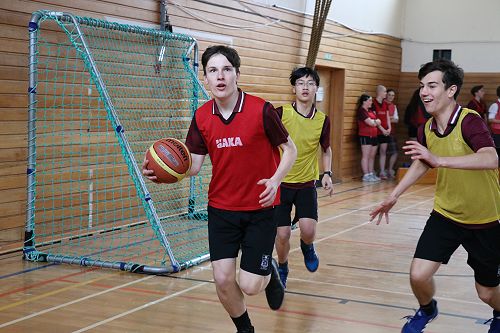 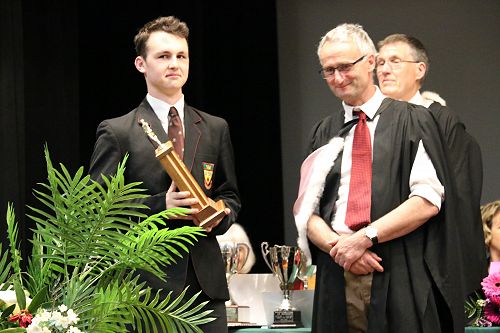 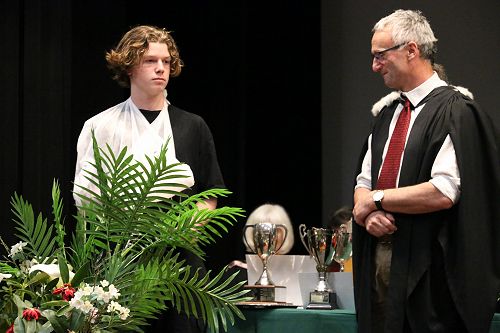