One of them was also triumphant in a crowded field, bringing home the cup for Logan Park for the twentieth time in nearly thirty years.

In the lead-up to the Quiz we held study sessions covering a panoply of Greek and Roman gods and their exploits, Roman politicians, generals and their conquests and adversaries, and assorted additional trivia.

We are lucky to have a flourishing Classics Department and Classical Association in Dunedin. Together they have been organising this quiz since at least 1990, the earliest date on the small but perfectly formed Junior Quiz Trophy. 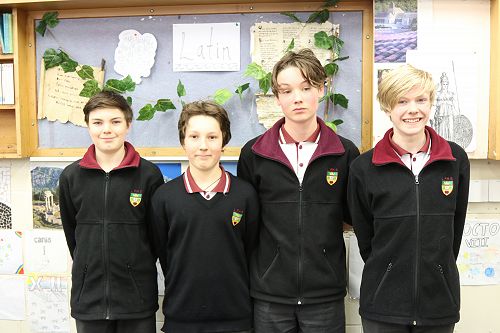 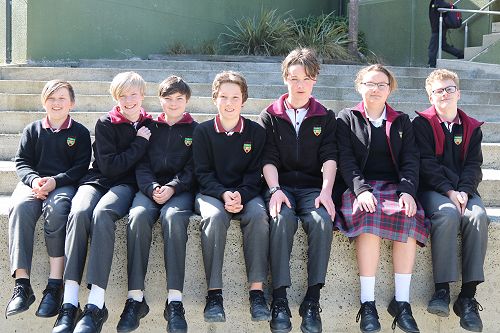 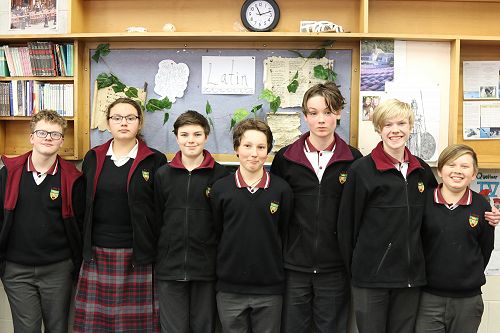 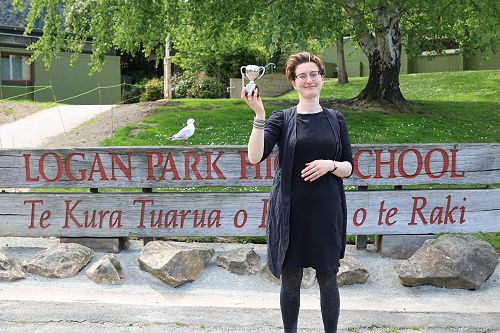