Junior Sports Week is coordinated by Otago Secondary School Sports Assn. The aim is for schools from around Otago to play with a spirit of fun.

Logan Park came out on top in Mixed Dodgeball.

In a close final our girls Handball team lost in extra time to Kavanagh. The girls were thrilled.

Ki O Rahi was a new sport for Logan Park. It was a steep learning curve but everyone showed courage and improved as the day progressed. Volleyball was also at the Edgar Centre at the same time as Ki O Rahi as the teams supported each other. We have a boys and girls team. The atmosphere was frantic our teams having games or doing duty. Both boys and girls teams played well.

On Thursday we had two teams at touch and two at Renegade Hockey. Friday our cricket team played Indoor Cricket. A group of 12 students played 8 Ball Pool which was a huge success.

Big thanks to volunteer helpers and staff for supporting our students. 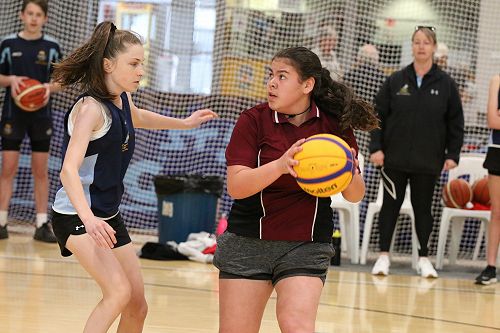 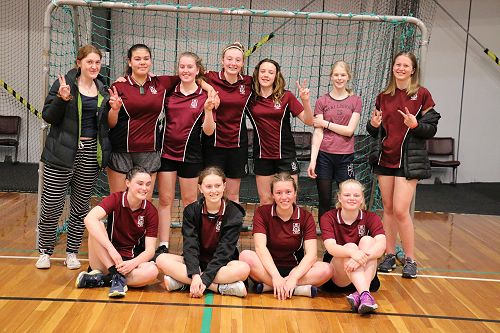 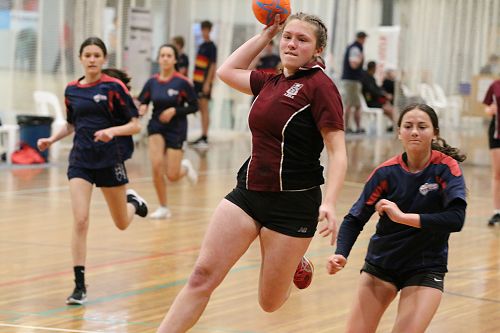 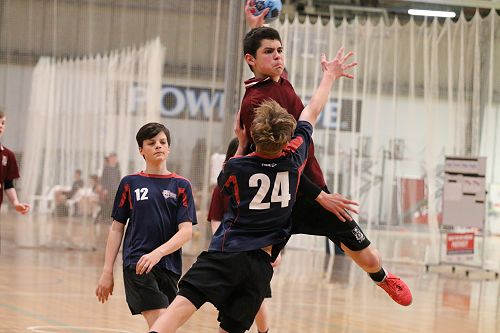 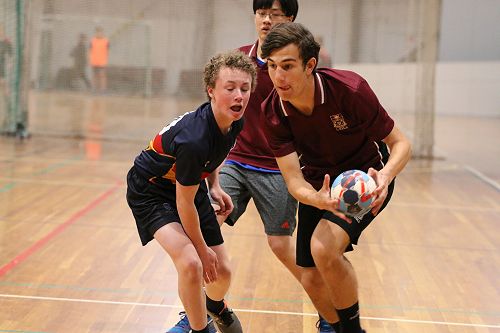 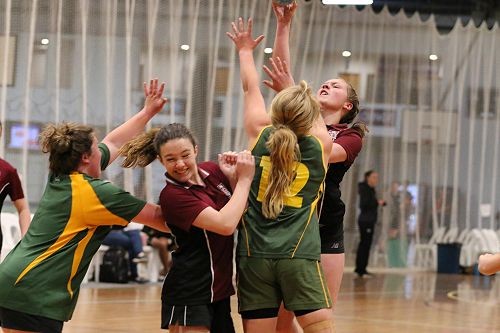 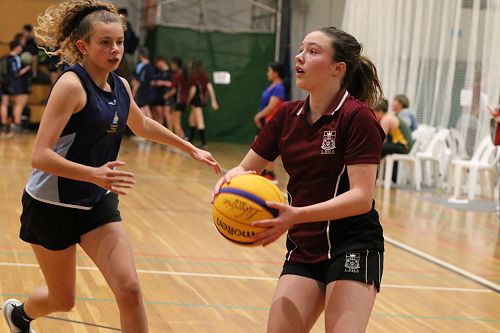 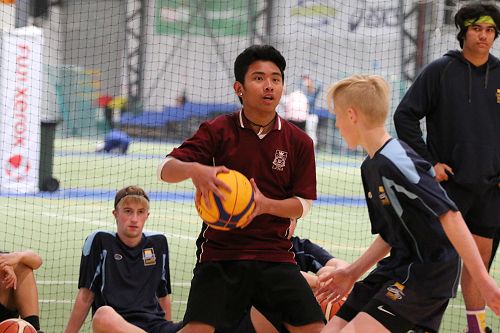 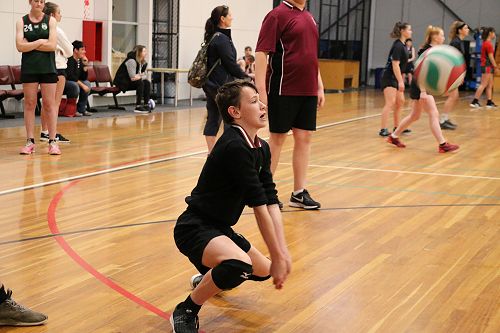 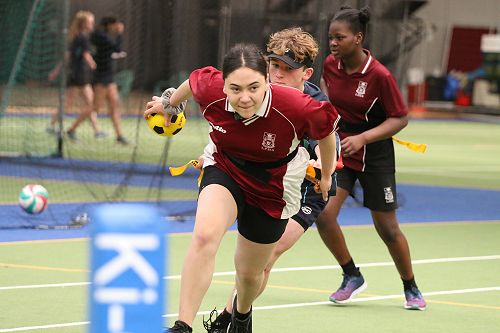 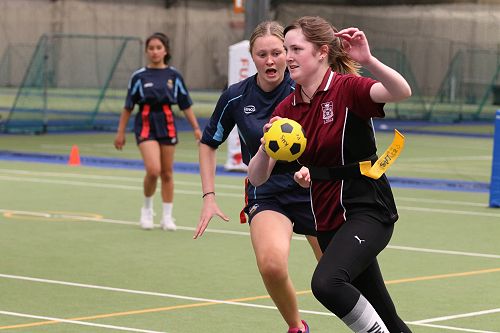 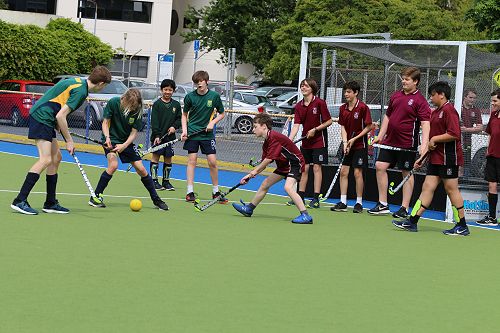 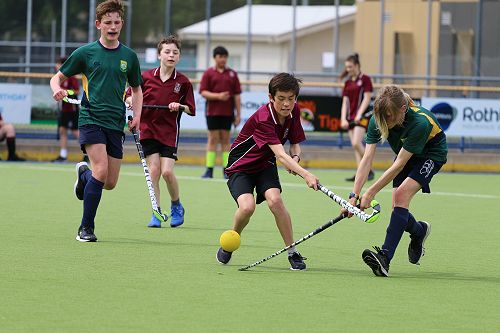 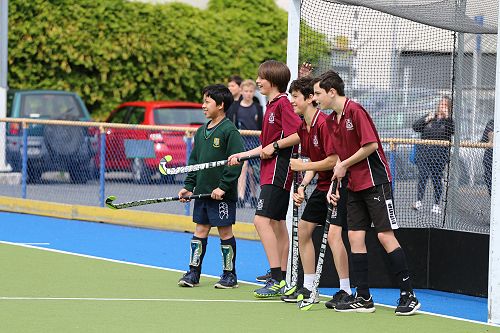