Badminton continues to thrive at Logan Park with two boys' teams and one girls team playing in 2013.

This year the senior boys’ team contained mostly Kiwi students as our successful internationals from last year had left school. Initially the team was put into the very difficult Section One for the school’s competition.  This was the highest grade the school has played in for over ten years.  The doubles teaming of Edan Feint and Peter Molteno was particularly strong. Dave Moratti, ex OBHS, volunteered to play at number one for most of the year which was a very difficult ask and David played with great enthusiasm throughout. Filling the number four spot was a revolving door but the most successful person to do well in this position was Dylan Deans-Bennett who showed the necessary tenacity to be competitive in this section.

Overall it was a very successful year and our aim is to win the Co-educational Badminton tournament in 2014. 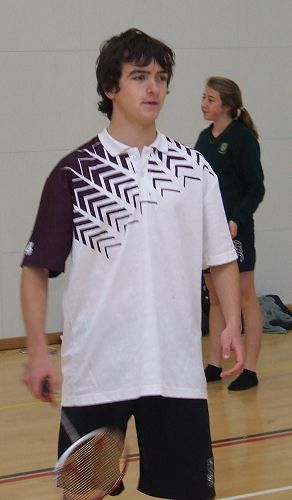 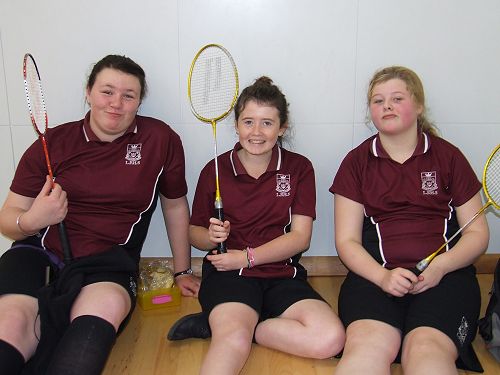