Three teams took the field for the Term Four Touch competition. The weather hindered their progress and game time, yet never dampened their spirits.

The two senior teams, the Ice Ravens senior girls and Taniwha mixed side, enjoyed some success in what ended up as quite a disrupted season. Zoe Jamieson was the top try scorer for the girls as she continued to show her fleet footedness on the wing. Sasha Dow and Danielle Bruce linked up well in the midfield, to bring both leadership and forward momentum to the side. Linda van der Linde and Julia Kral always had a smile as they took the pitch. Stand out junior performer though, was Tarryn Tree, the only Year Nine running in the senior competition. She was a natural on the paddock! We look forward to her developing in a junior girl's side in Term One.

The Taniwha were a free scoring side with Felix Hunt locking up five tries in three games, to take the Top Try Scorer Award. This was no mean feat with the likes of Sean Hall and Jacob Gosling pushing him all the way. Solid performances from Jazzy Bowen, Chelsea Henman, Jesye Hunt and Jazz Ryan helped craft these scores. It will be great to see a couple more mixed sides carving the turf come Term One next year.

The Junior Boys, finished 4th out of six being edged out of the final game 3–4 against third place John McGlashan. The boys developed hugely through the competition and having Raymond Bryers join the squad compensated for the loss of talismanic captain Owen George, who has been a standout touch player for the past four seasons. Daniel Marsh brought vigour and a huge engine to the side, with exciting Year Nine prospect Jim Pearson backing him up with forward running. Joseph Dewhirst added balance and a great set of hands to Jesse McKersey’s passing game. Fourth was a respectable position and we will expect the Year Nine boys to back up this season with a solid performance next year in the Junior Boys League. 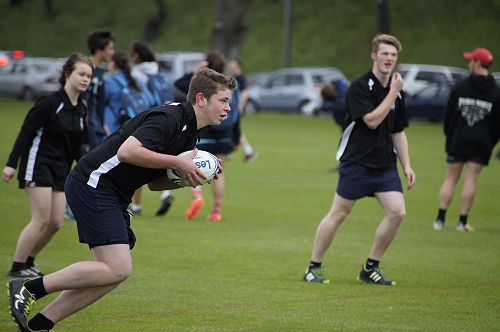 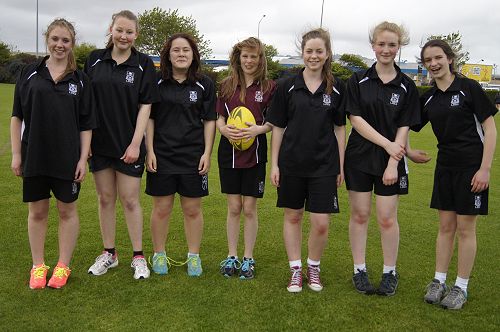 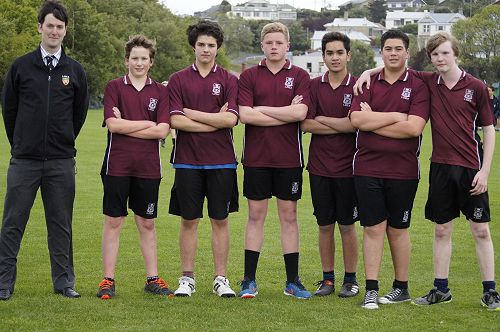 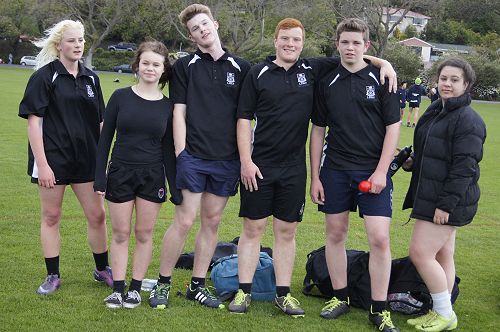 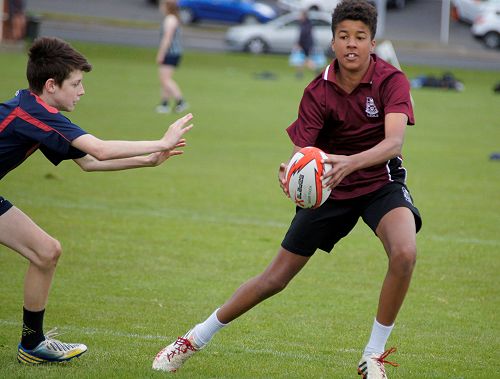