So, after seven weeks of competition the Futsal season for 2013 finally comes to an end. With four teams, two boys and two girls in the competition, it has been great to see the players improve with every game, and they all show great potential for next year and beyond.

In the boys competition, our Y10 team, LPHS 1 fought a great game against Kings Albion, beating them 3-nil to be placed 5th overall. Their final game was a real pleasure to watch, and without doubt every player had one of their best games from start to finish. Next year will be a big step up against players two to three years older. The other junior boys team played a friendly against one of the best teams from the next division up from them. Although they did not win, they gave this team a real run for their money losing 5-2. This was Ben Cunningham's last game before moving down south and he has been a great, reliable player for the team. Overall, this team was placed 3rd in their division and it bodes well for next year.

In the girls competition, LPHS 2 also played a friendly against a very good Jonnies team, yes all boys! The team played very well and although they lost I really felt their ability, effort and skill have started to come through and against such difficult and more experienced players, well done. The other girls team went into the finals playing off for 1st/2nd place against a team who they played last week and lost to. However, the team has beaten them previously so it was game on. By half time we were one goal up after a wonder goal from half way by Shania but they were under immense pressure. The other team St Hilda’s finally got a goal and the game finished a draw. BUT, based on points both teams were equal. BUT, based on who scored the most goals, our team had scored more than St Hilda’s over the competition and were crowned champions, following in the footsteps of their senior teammates who also won their competition this year. 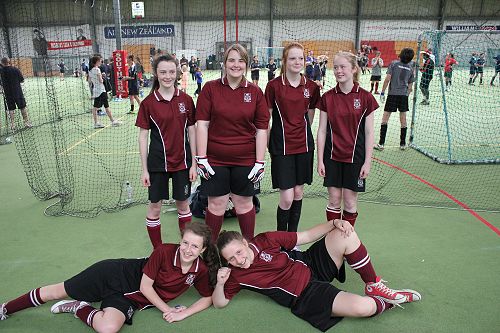 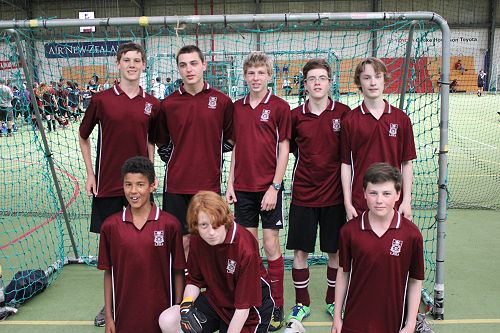