The Harraways Otago Secondary School Netball Tournament was held at the Edgar Centre during Sunday 8th and Monday 9th June.

The school entered a composite team of players drawn from the Senior A and B sides and for the first time, a team drawn from the Intermediate A and Junior A teams. The senior team played five games and the intermediate team played six against the top school teams from across the region. Both teams improved steadily with each game, although were winless. Sincere thanks go to their coaches and managers who all gave up precious time so that these players could experience one of the highlights of the netball season. 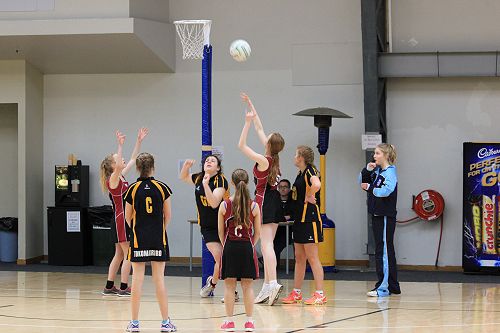 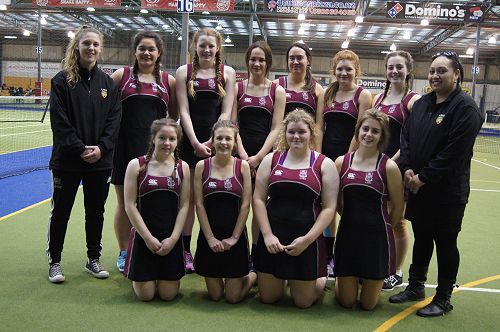 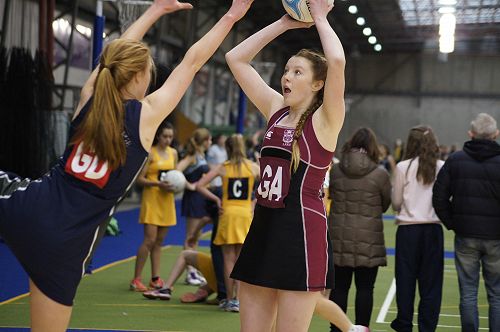 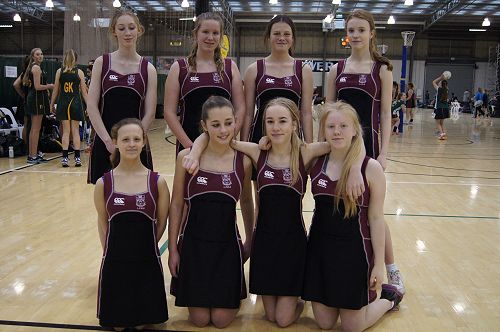