A large group of students competed in the Otago Secondary Schools Sheila Winn Shakespeare Festival in the last week of term. They held a dress rehearsal on Monday 30 March in Manawa Toi Whakaari in front of a large and appreciative audience.

The performances were outstanding and we'll bring you a more detailed report and results from the competition in the next Park Press. 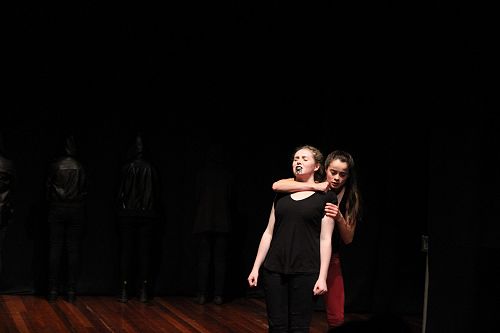 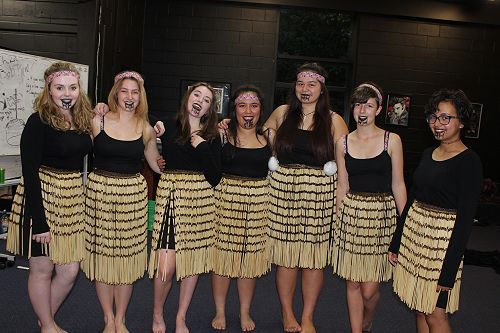 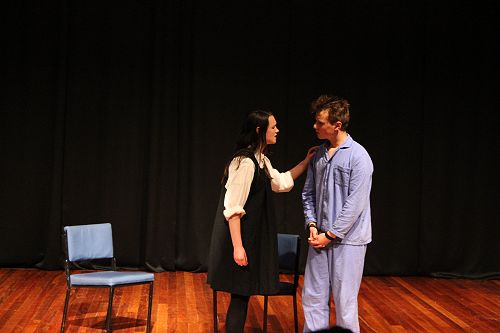 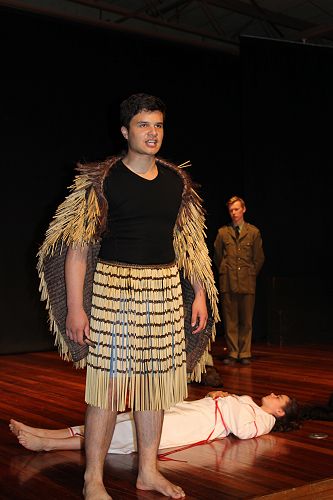 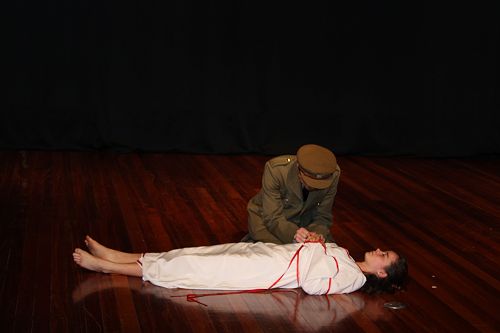 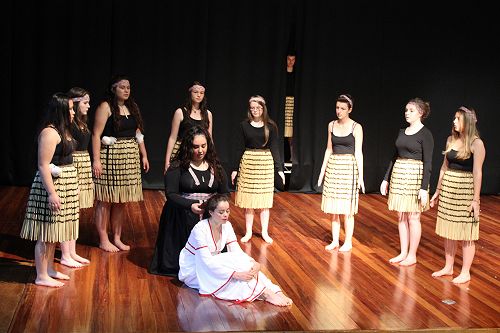