The Year 12 PE class went to Ohau ski fields early in Term 3 as part of the Level 2 Physical Education course.

We were assessed in two PE standards, one of Snowboarding performance and the other on evaluating Safety Management strategies. This was the first year that Logan Park went to Ohau and the first year that LP did snowboarding instead of cross-country skiing. There were many highs and lows when we were on this trip, but in the end the highs definitely outweighed the lows.
When we arrived at Ohau Lodge I wasn’t sure if I was nervous or excited- but whatever I was feeling I was ready to do some snowboarding! The first ride up the mountain was terrifying; we had two vans driving up a one lane road. Mr Bayne had no idea if we were even on the right track, which was reassuring. You could say it was a life or death situation. On the other hand it was an amazing view- massive mountains surrounding Ohau Lake. As we got higher we started to drive up into the clouds then finally we reached the slopes.
I had no idea that snowboarding involved so much gear. A helmet, wrists guards, snowboarding boots and all your own gear on top of that- I honestly felt like I was a sumo wrestler. But when we went on the slopes I could see why all this gear was necessary. The most challenging thing about snowboarding was that you couldn’t get it straight away- all you could do to get better was to practise and practise. It was hard to keep going for me as I lost a lot of confidence after my first fall, but then asking for extra help and assistance, I was back up in no time. Apart from these minor setbacks there was a positive side to the trip.
“Achieving goals that you never thought you would be able to achieve.” – Brittany Aitcheson
“It was mean to see everyone trying their hardest and helping others.” – Patrick Smith
“What an amazing experience” – Karen Penaia
Personally I don’t think that these quotes covered anywhere near the amount of positives there were during this trip. My favourite part about the trip was how everyone got along so much better and how we all became closer as a class. I also enjoyed the Lodge where we stayed at because of the spa pools, the meals that were served to us and the free time. This trip was a great experience and I wish that we could go again. 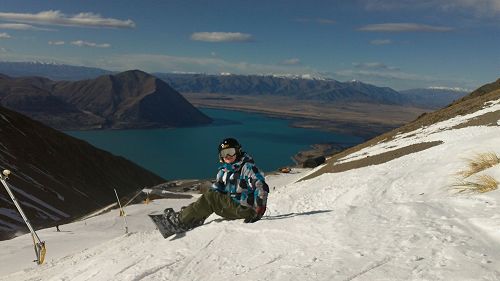 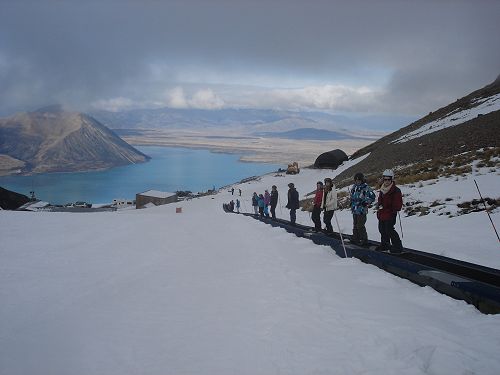