Congratulations to all of our filmmakers involved in the Rialto 48 Hour Film competition. At the City Finals in June, we won numerous awards including Top School in Otago, Best Actor in Otago as well as City Runner-up. Team "Woof Bloody Woof" is also a national finalist in the Rising Talent section.

Year 10 film enthusiast Louis Freeman offers an insight into the competition: The Rialto 48 Hour Filmmaking Competition was a weekend of furious frantic filmmaking, and fun with family and friends. After school on Friday the 1st of May a dozen 14 year old boys trooped to “base” (James’ house) and began getting ourselves into the filmmaking mindset, with brainstorming ideas and discussing assets and strategies. When the time came for a few of us to go down to the Customhouse restaurant, the ones at home sat waiting in anticipation. Then the text came:

At this we all began working furiously. Well, shouting at each other and fighting for the computer keyboard to script write… but there was some order and a product did come out of all the ideas whizzing about the room, and that was the premise for our film; boy (mouse) steals bread from man in café (cat) and man chases boy across the shot in a wide variety of locations.

We came up with a list of said locations and got to work on everything from what order we’d see them in, to costumes, to who would be making the music.

Around the time of way-past-my-bedtime we all went home for what was left of the night to rest up for the next day. When it came, three team members went to an undisclosed location with the task of making a soundtrack for a cat and mouse film, two team members set up computers at base and got started on title screens and got ready to edit, and the rest of us went off to begin shooting.

We went to all manner of places, from James’ backyard to the roof of the Meridian Mall to Warrington Beach. That’s the great thing about Dunedin; every location you need is never more than an hour’s drive away at any one time. Not only did some of us run across the shot over and over but we also went for a swim in the sea, ran around on the rooftops of the city, and ate a loaf of bread.

When all the shooting was finished we all reconvened, heard the music and left the editors to do their work. And a light-hearted and simple film came out of it, winning us some award or other and leaving us with one of the best experiences of our year. 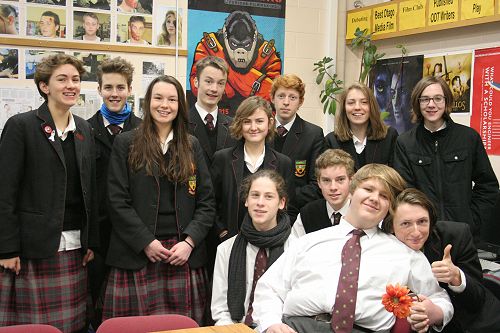 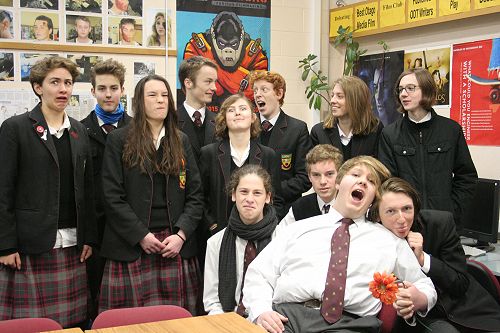 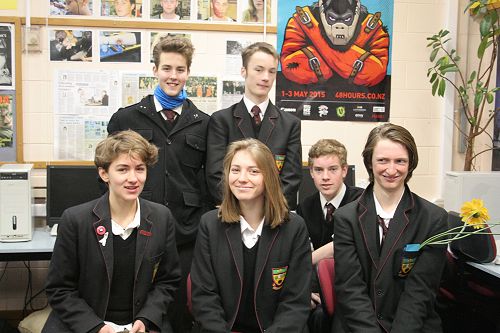 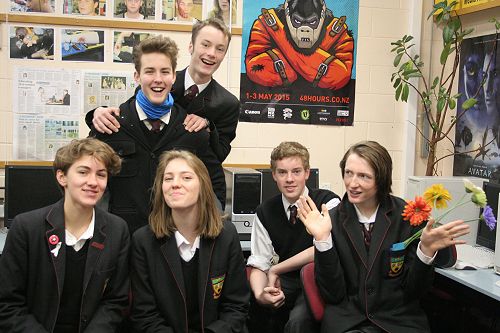 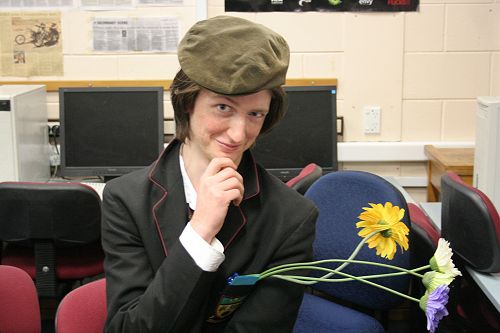 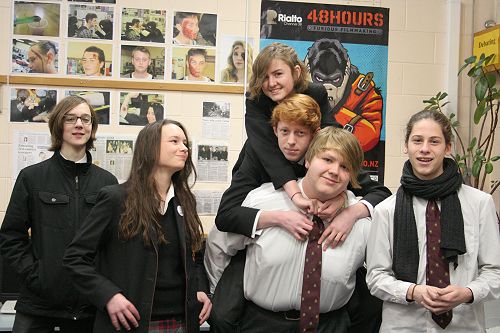 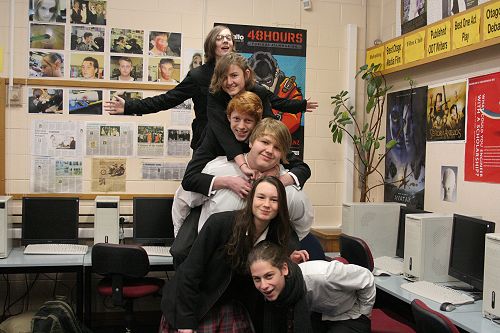 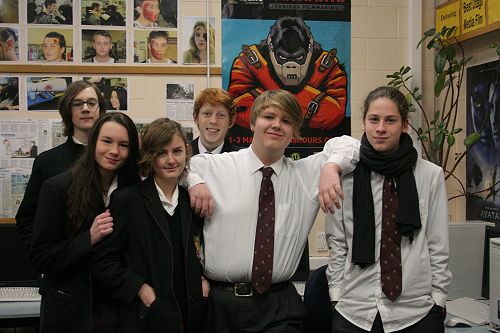