Congratulations to Briana Lane and Sujata Ritchie who were both awarded Otago Polytechnic Young Achievers' Awards recognising their significant achievements across a range of areas.

Briana Lane, of Samoan descent, represented LPHS at the recent Otago Polytechnic Young Pacifica Achievers’ Awards, as the senior representative, along with her junior LPHS counterpart, Sujata Ritchie. Their Fanau, friends and two staff members accompanied them to the award celebration.

Briana plans to enrol for a Midwifery degree in 2017 and she is delighted that she has won a Scholarship from Otago Polytechnic to help pay for her course fees. Next year, Briana will work towards her level 3 NCEA and University Entrance as a year 13 student. This year Briana has gained her level 2 NCEA in  English, Photography, Biology, Hospitality, General Mathematics and Media Studies.

With her strong people skills, friendships and support from her fanau and teachers, Briana has grown into a confident, mature and community-minded student with the will to succeed.

Sujata is a year 9 student, who has explored multiple performance activities in theatre, art, film and music since she was in primary school. She writes and performs her own songs, accompanying herself on the guitar or piano. This year, Sujata was selected for the World Performing Arts competition in Hollywood, which has helped her performance skills with her current project of recording an album with Spider-hands productions in Dunedin. Sujata is also making the most of her musical performance opportunities at LPHS. 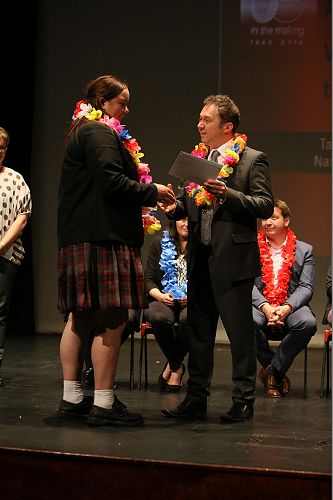 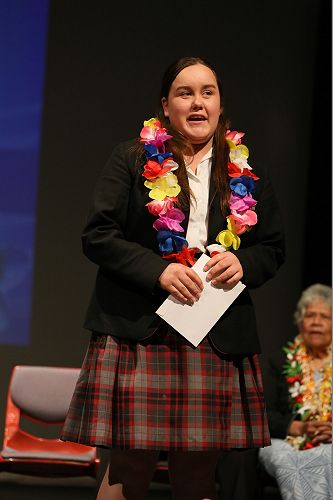 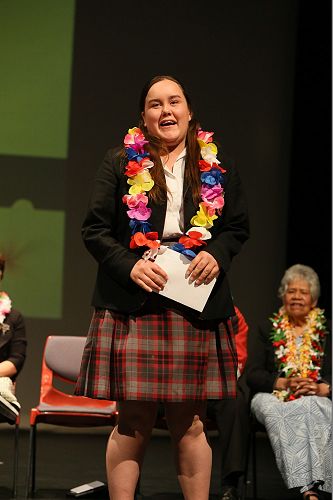 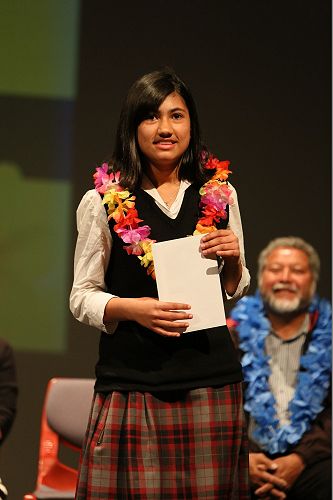 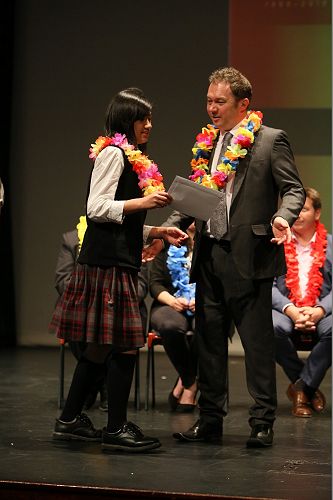 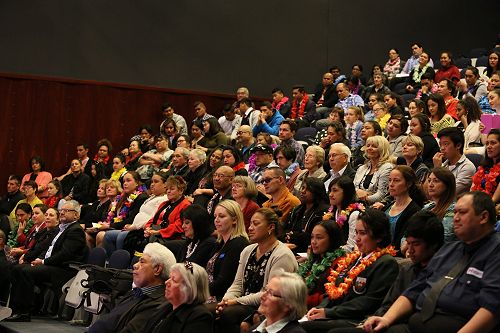 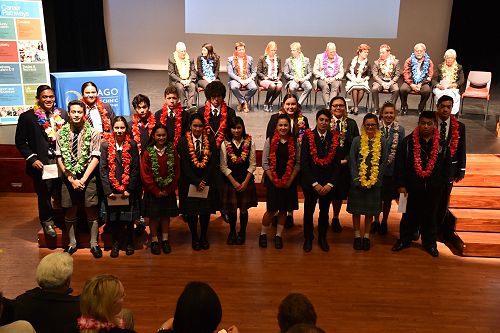 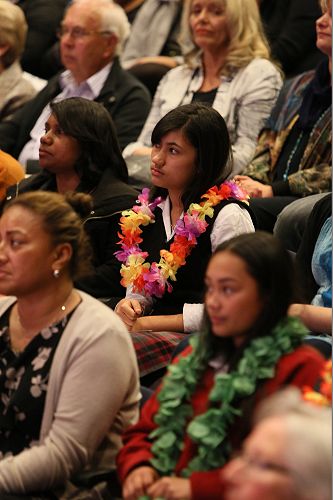 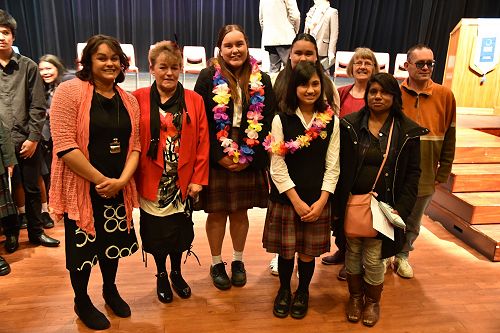