This year saw a new era in girls' football as the majority of senior players left and the squad was made up mainly of junior Y10 players.

The team was ably co-captained by Maddy Bowen, who was playing in her final year, and Claudia Dakin one of the school's top players. Both of these seasoned veterans took the juniors under their collective wings and guided them to a season which saw them win as many as they lost with  even goals for and against.

The team was managed and coached by Danielle Rieter who was as passionate and eager to win as any of the players, and it was great to see the team bonding together under her guidance. The team was also bolstered by Emma O’Malley playing for the first time since coming from the USA where she represented her team as a sweeper.

The team's best result saw them beat KVC Rovers 15–nil. Their first game against Columba 2nd saw them go down to a 3–nil defeat but by the end of the season there was no splitting them and the game ended as a draw, so there was definitely a huge improvement over the season. Their final position was 6th overall.

The team has a great core of energetic and passionate Year 10 players but I was particularly impressed with Pania playing her first full season in goal, never an easy position but she did a great job, well done.

The team will next year be mainly seniors with another year's experience under their belts. Although they will not have Maddy Bowen any more due to her leaving school, they can be assured of strong leadership with Claudia Dakin and I am sure that they will continue to go from strength to strength, especially as the atmosphere and camaraderie amongst the players is second to none.

This year’s junior football league was a lot drier than last year with most games being played on time and in relatively dry conditions. This year's team was bolstered with some great upcoming talent. This bodes very well for the future of football at Logan Park. Exciting times ahead!

This year was no different. The team was fortunate enough to have students from Germany, Italy, and Brazil involved with the team, whose presence added flair and energy to the games.

The team was captained by Ibrahim Mohammed, whose constant encouragement and commitment to the team will be missed when he leaves school as a Year 13 this year.

After the first round of 7 games, Logan Park had settled into 4th place on the table, recording 4 wins and 3 losses. During the top 4 playoffs, Logan Park started extremely well, defeating Kaikorai Valley in an end-to-end thriller that finished 6–4.

The team's second game against King's was a controversial one in which the King's coach kindly awarded Logan Park the victory after having thought the referee (a King's student) had made some unfair calls.

The team went on to suffer a 7-0 loss in the final to Kaikorai Valley, a result which did not accurately reflect how the season had gone.

In saying that, the key to the team's success were the efforts and contributions of all team members. With some strong Year 10's entering the senior team next year, this team will no doubt continue to progress. Well done guys. 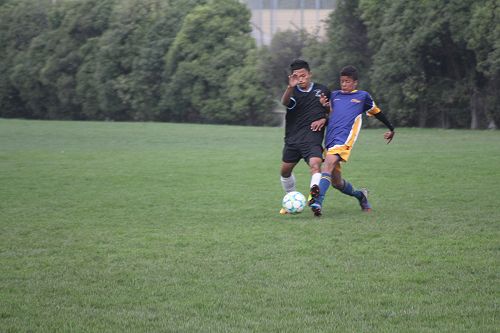 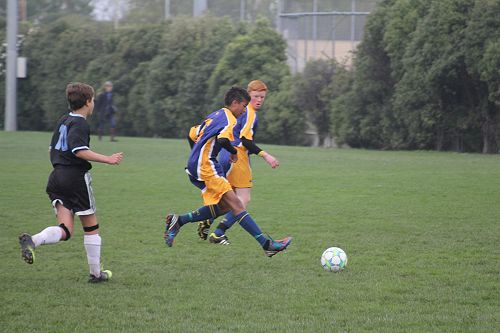 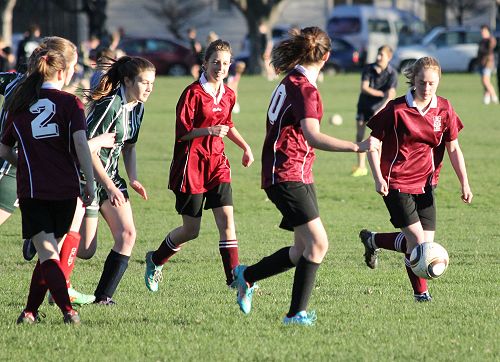 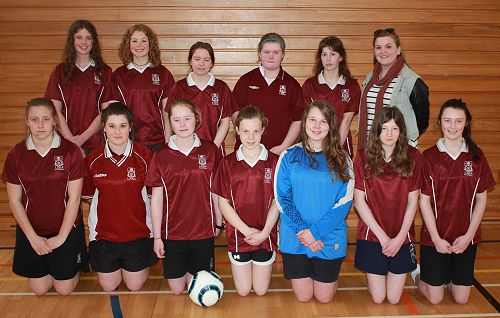 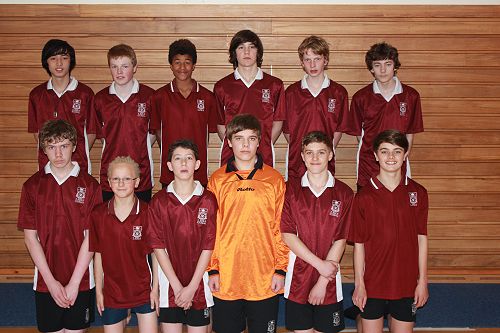 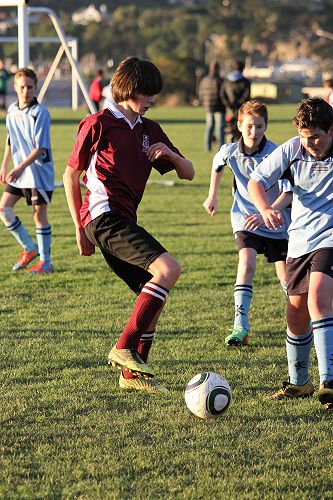 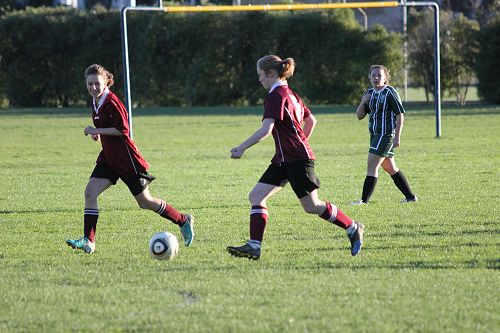 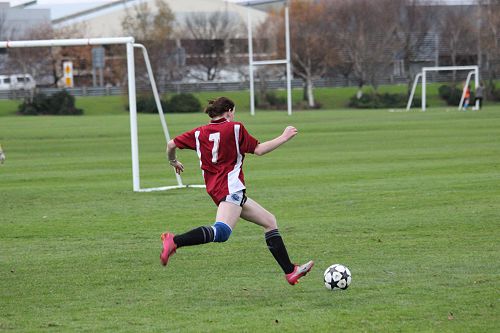 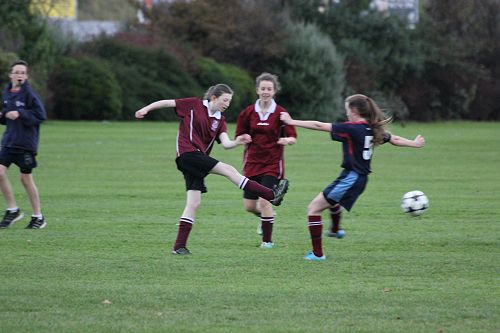 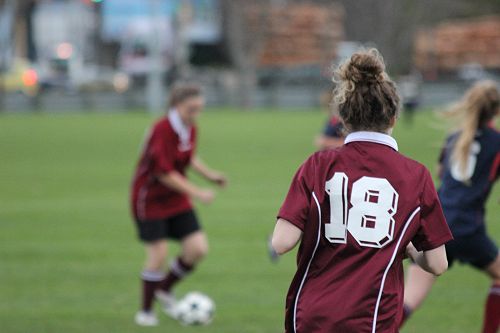 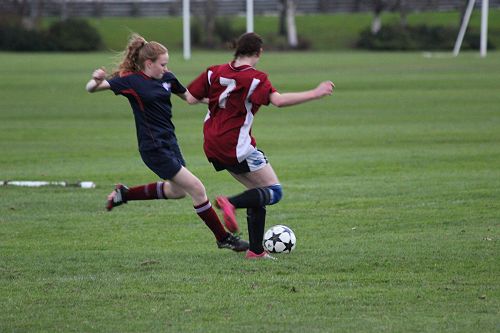 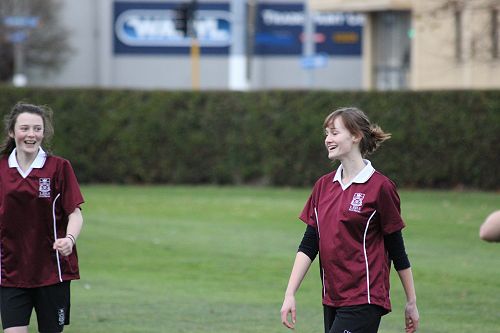 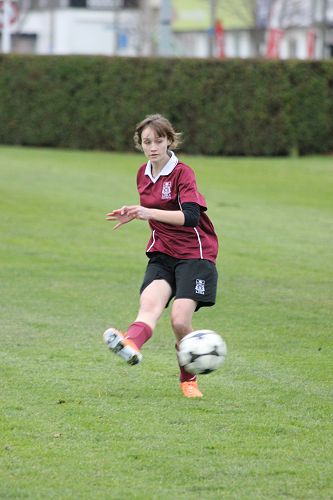 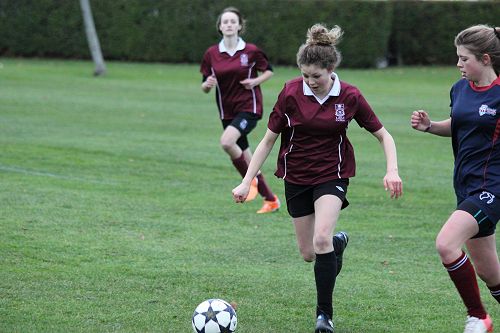 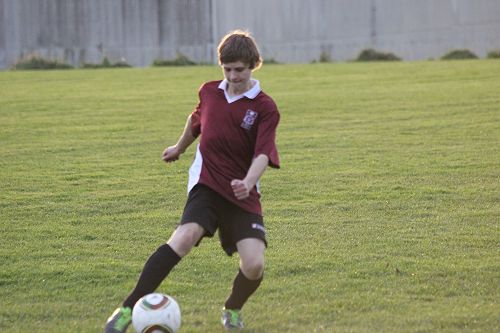 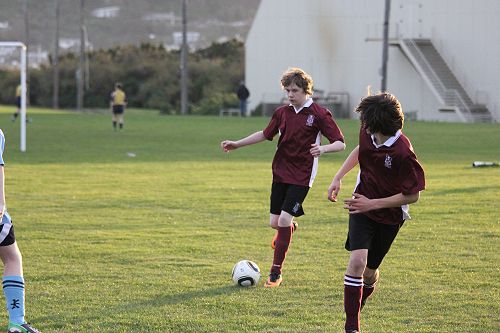 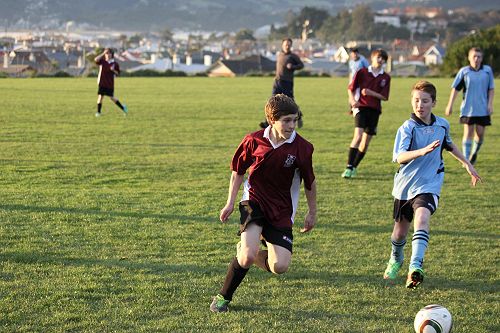 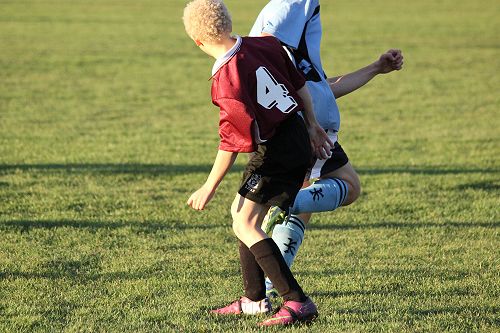 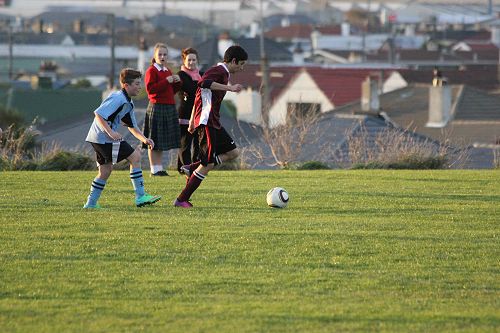