This year was a clean sweep for LPHS at this annual event! We won best team (United Kingdom) for the third year in a row and carried off the two individual best speakers awards too.

The United Kingdom team consisted of Matthew Scadden, Blake Mcalevey-Scurr, Charlie Ruffman and Peter Barnett. This was their third year at MUNA together and each year they have been voted Best Organised team. Dressed immaculately in suits the boys lobbied, argued and negotiated their way through various remits over two days at the forum with twenty five countries represented.

Usually two first place speakers are named, one boy, one girl. This year two young men from Logan Park won this prestigious award which came with an all expenses paid trip to the National MUNA in Wellington. These were won by Matthew Scadden and Jacobi Kohu-Morris.

Next year we hope to be involved in several MUNA weekends as the university club is keen to have these type of events more regularly throughout the year. 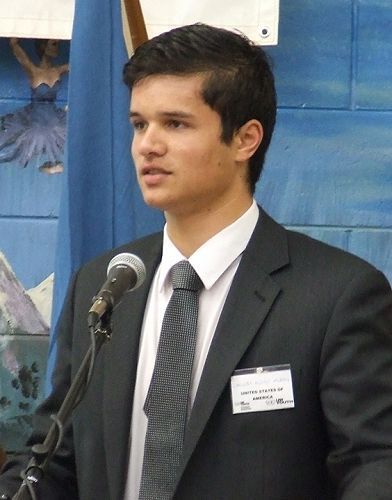 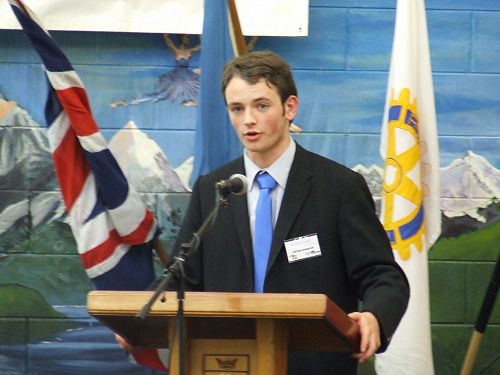