During Term Three, we held the finals of the another successful Interhouse competition.

Toroa and Omimi played two deciding matches as in the first game at fulltime it was a draw and the bell rang for the end of lunch.

It was decided to hold another match. Again it was very close till the final few minutes when Toroa surged ahead with three quick goals by the Yeardley brothers. 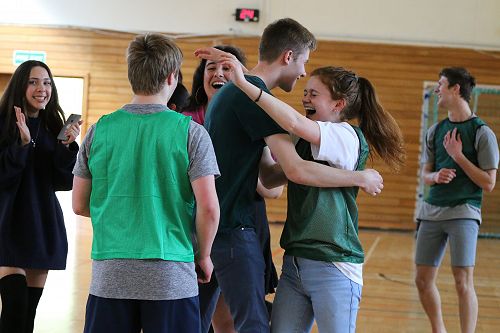 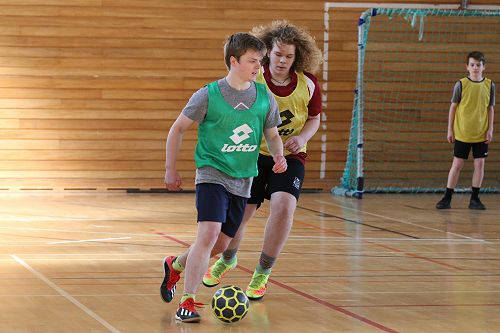 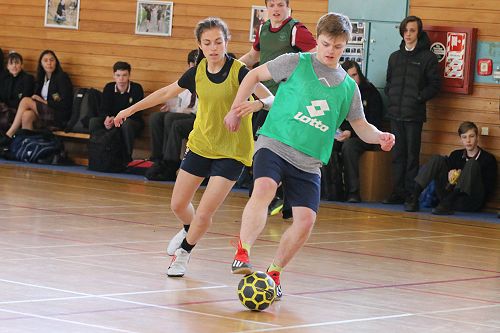