Our International Food Festival in the last week of Term 3 was a delicious highlight.

The year 13 pupil had been hard at work at home on Sunday, preparing 250 deep-fried pakoras for the festival, which featured food from many nations, including China, Japan, Germany and the Netherlands, as well as hangi food from New Zealand.

The "fantastic" annual festival had sparked excitement among pupils, and was "a more positive way of focusing on mental health".

This was the first in a series of school activities run as part of Youth Week, and Mental Health Awareness Week, she said. 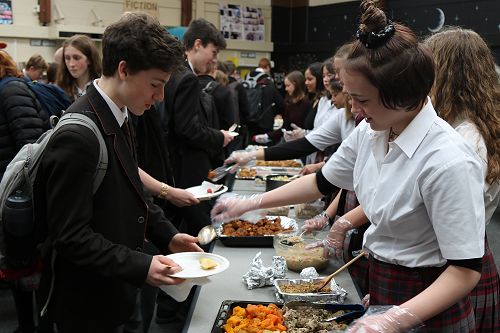 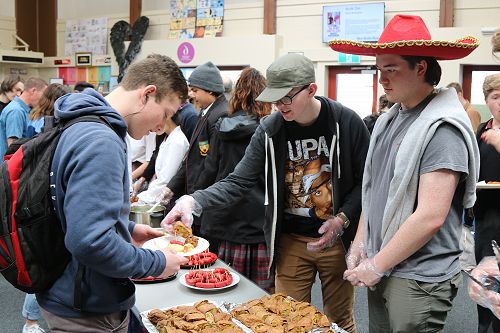 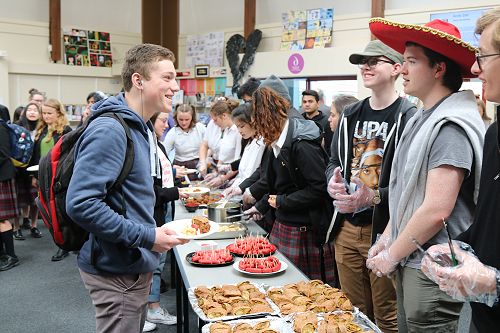 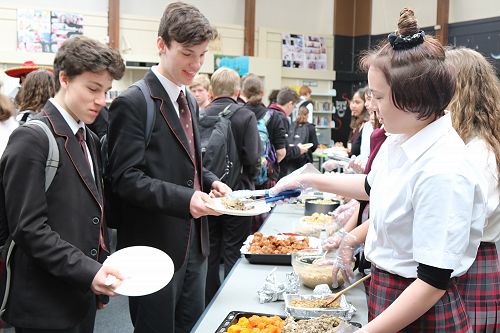 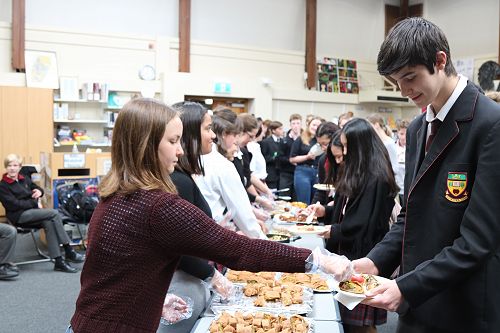 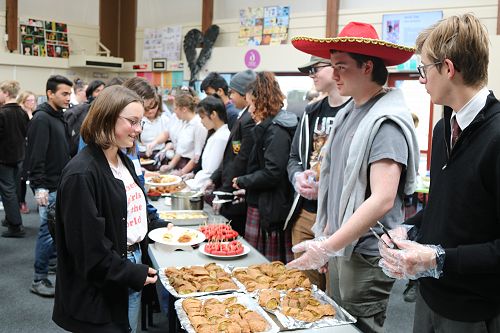 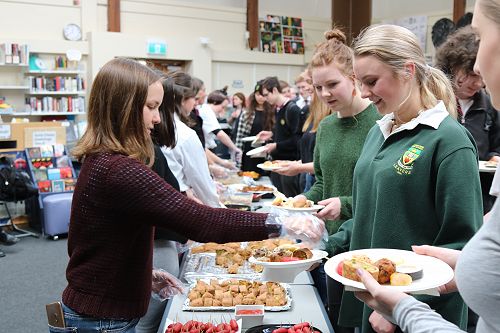 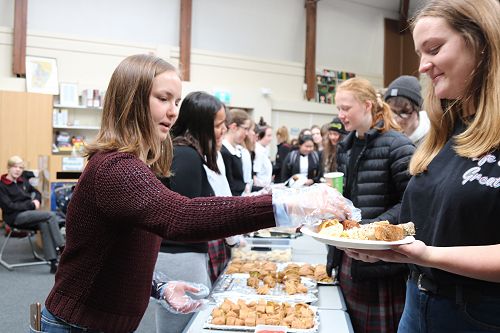 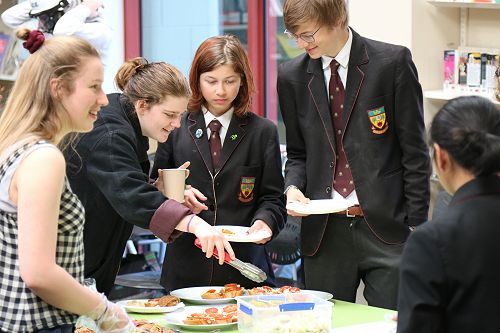