Each student was individually successful in their events with a number of first places in the day’s events. It was the spirit of friendship that comes through competition that was the big win of the day. This led to four of our boys combining to take first place in the 4 by 25 metre relay.

Maybe one of these athletes will go on to compete at the same level as ex-student Ryan Stewart. Ryan a power lifter, picked up first and second places in the National Bench Press Championships in Christchurch in 2013 and also took Gold in the Open 59 class in the Cross Fit Games. He is currently waiting to see if he will be representing New Zealand in the Special Olympics World Championships in Los Angeles. 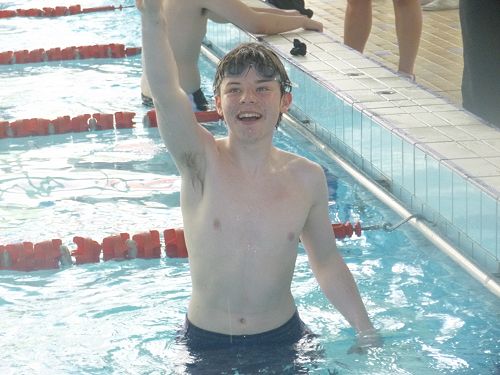 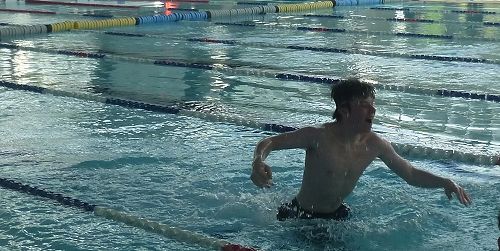 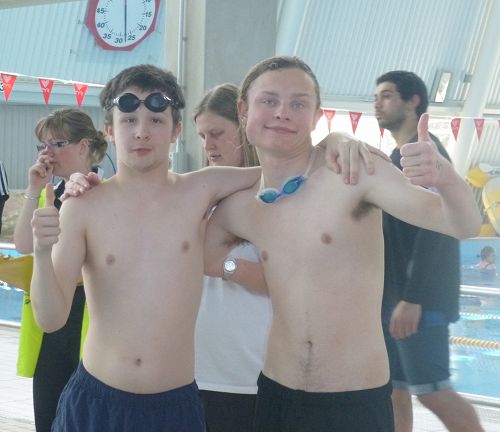