It has been another great year for our young social scientists on the local quiz scene.

In the Year 11 History Quiz held at the Balmacewan Golf Club rooms early in Term Four a combined class team competed well and came third. In the senior Year 12 and 13 quizzes we had three teams competing and in a close race we were just beaten into second place in the last round. Another team also did well to come third.

In the Otago Daily Times Extra quiz attended by over fifty teams from all schools in Dunedin in late Term Three saw six of our junior teams perform superbly. Our number one team of Cameron Bayne, Ben Clayton and Max Riddle ran out supreme winners with a fantastic score of ninety eight out of one hundred. This team did not actually get one single question wrong! Hours of intense personal study by the boys led to a well-deserved comprehensive victory by over five points on the second placed team. In the twenty years that this very popular quiz has been run this is the highest score ever scored in the Year 9  and 10 section. Well done boys! 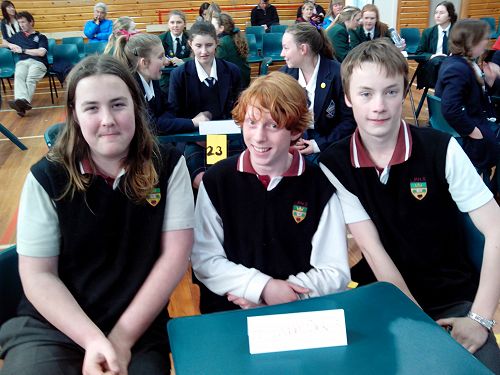 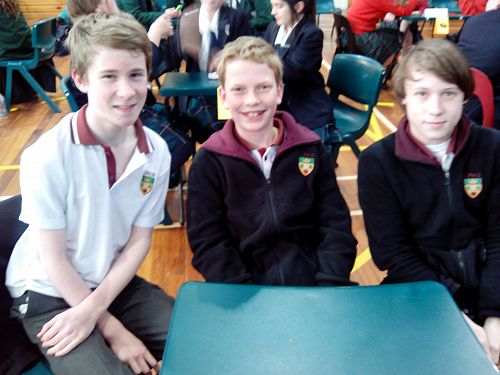 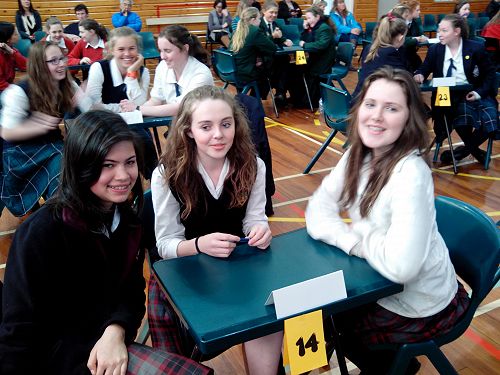