Another year, another batch of Year Nines welcomed into the big happy complex family that is Toroa.

Once again, under the benevolent eye of Mr Enright, Group 4/1 cheated at almost every House Day game, proving that crime does in fact pay as we raked in the rewards. House Day was a joyous event filled with sunshine, waves, the laughter of children and the sizzle of sausages. Volleyball was played, treasure was hunted for and there was some pretty damn good chat going on, making the day awesome for everyone.

Under some pretty brilliant leadership Toroa has gone from strength to strength this year, not only winning the Cross Country (thanks Tyler) but also shocking the school by not coming last in Athletics Day. The victory was bittersweet as we were leading for the morning and it was only a combination of extreme athletes from Omimi and Mr Bayne’s careful doctoring of the results, that prevented us from winning. Still, third place was better than Aoraki and we Toroians love any excuse to party, so we threw a pizza feast and ate to forget the fact that Toroa is on the House Cup less often than Potiki.

After at least five years of no House song, Kyra came up with a brilliant chant that I bet 90% of the House doesn’t remember. This was proved at the rowing as no one remembered the chant and simply resorted to rhythmically shouting TOROA over and over. This strategy was less than effective as our rowing teams struggled valiantly but ended up coming last. Still, we learnt a lesson about humility and teamwork that we shall carry on through the rest of our lives.

Josephine and Edan stole most of our House assembly ideas but despite that the groups competed in both a wearable arts festival and a jousting tournament, which 4/5 completely fail at.

Well actually 4/1 is the lamest because they think they are so cool with their hidden talents. When really the group of 4/5 stay humble and grounded, because it’s not about winning it’s about having fun trying and failing, which after all is the true Toroa spirit. 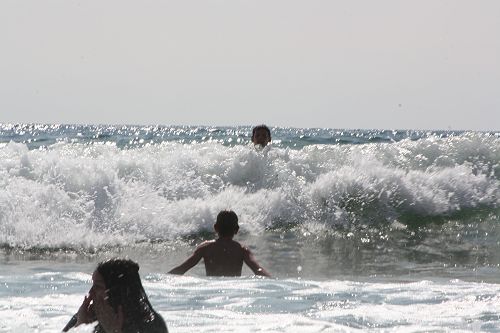 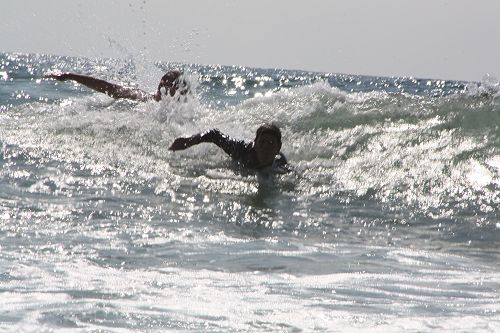 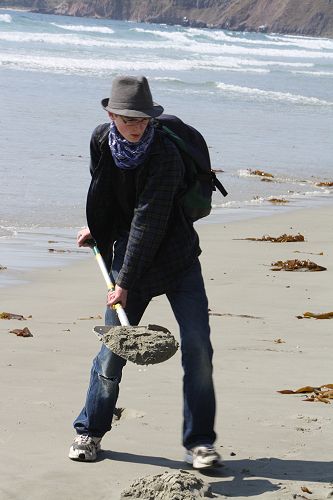 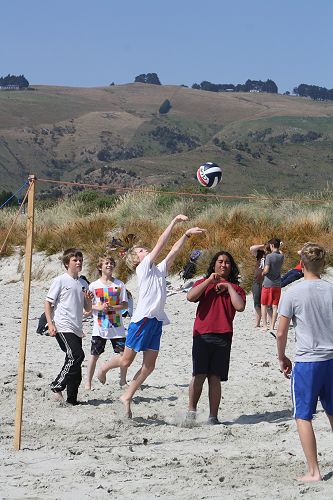 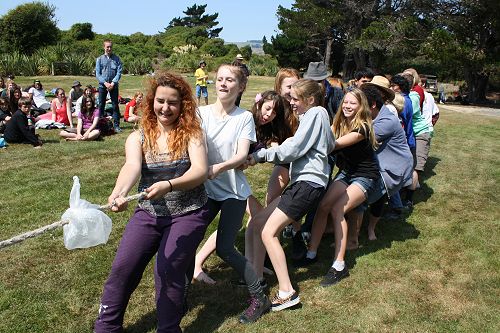 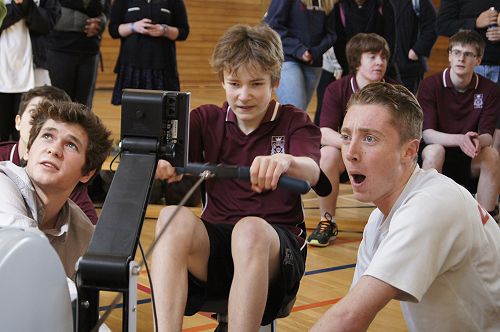