This year Logan Park had its largest number of participants in Basketball, over 100 students across 9 teams.

Junior teams made up 5 of these teams. A large number of students were playing for the first time in social grades and competitive grades. Overall, the season was great. Students' commitment and motivation levels have never been so high, and this was reflected in the performance of the teams. With three teams finishing 5th and the Y10 A Girls team finishing 2nd in their grade. The early trainings, 7.30am on Wednesday mornings became very popular, and students were motivated to increase fitness levels as well as basketball specific skills.

As Teacher in Charge of Basketball, I had an awesome year, which was only made possible by the support of staff, students and parents. Thank you to Francine Vella, Angela Wilson, Chris Roy, Grace Harwood, Braden Griffiths, Jordan Hibbard, Abby Wolfe, Tayla Hohaia, Yuri Kitabi, Runa Falanitule, Jake Hall, Oliver Edan-Mann, and Jaren Roy who coached or managed a team this year.

Logan Park also showed their talent on the regional and National stage. Jordan Hibbard represented Otago in the U19 team. They finished 8th at Nationals. Jaren Roy was selected for the Otago U15 team, who finished 9th at Nationals, and is also representing New Zealand in the U16 development team later this year.
Finally a congratulations to the following recipients of awards at the 3rd Annual Basketball Prizegiving (held the end of October). The winners are named below: 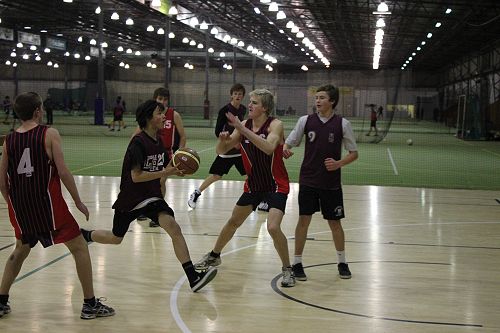 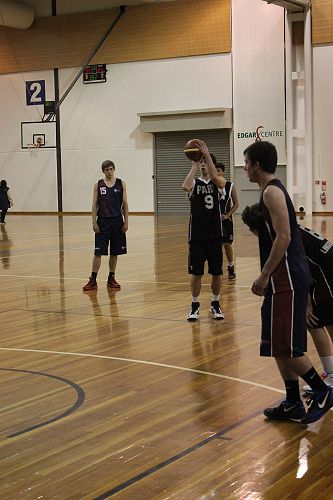 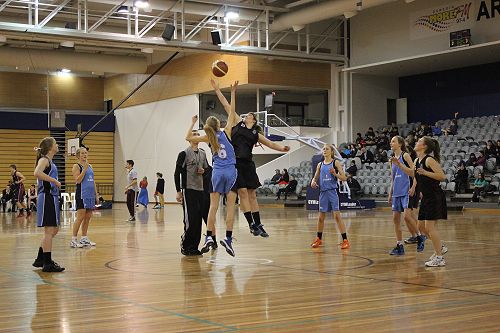 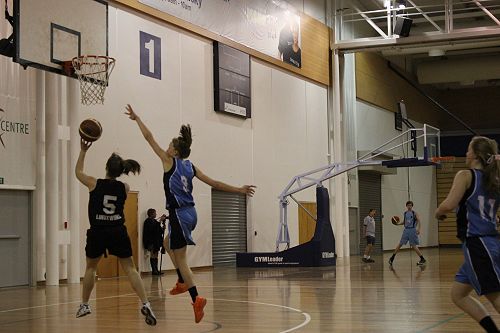 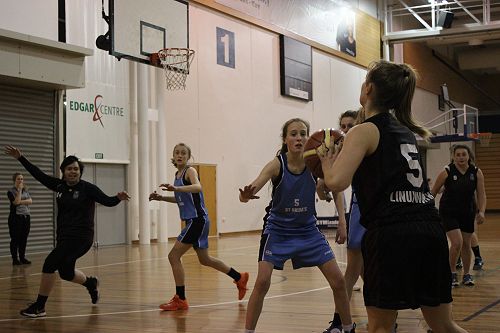 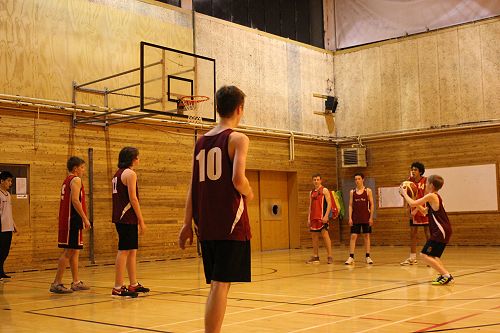