Two ex-students came back to school to share their experiences on the international stage.

Abby Wolfe's trip to the World Champs of Performing Arts in Hollywood saw her receive a number of medals. She also has music producers interested in her, and she had a number of meetings with people in the industry and call-backs.

and the Team Spirit Award went to Team New Zealand!

Matthew Scadden was selected as one of the top 20 actors in New Zealand last year to represent NZ at the Globe in London.

He was chosen after acting in the NZ Secondary Schools' Sheilah Winn Shakespeare festival in Wellington, having been part of our school's regional winning team. 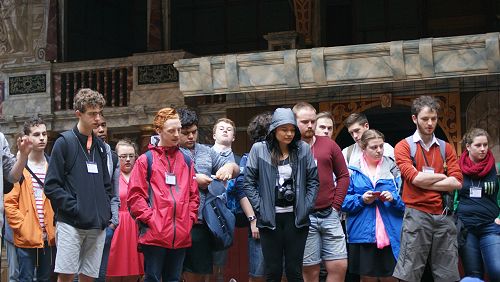 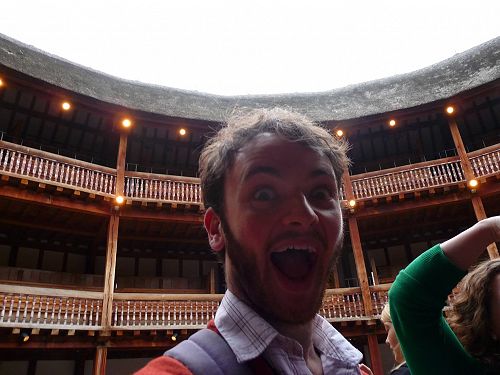 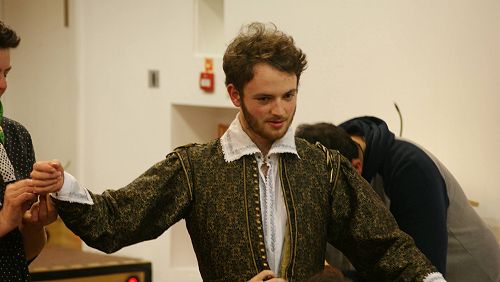 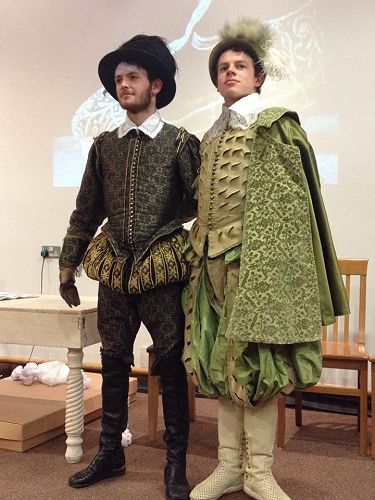 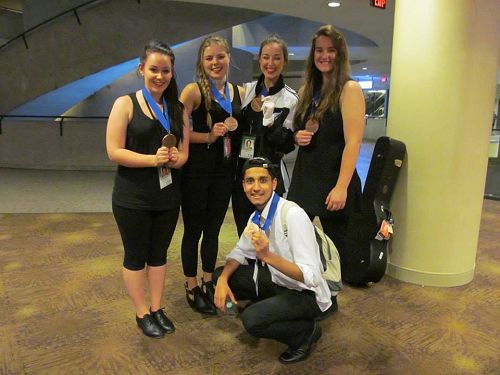 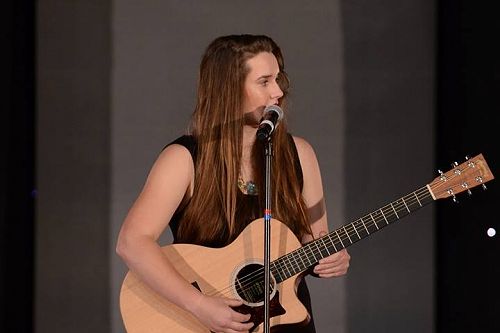 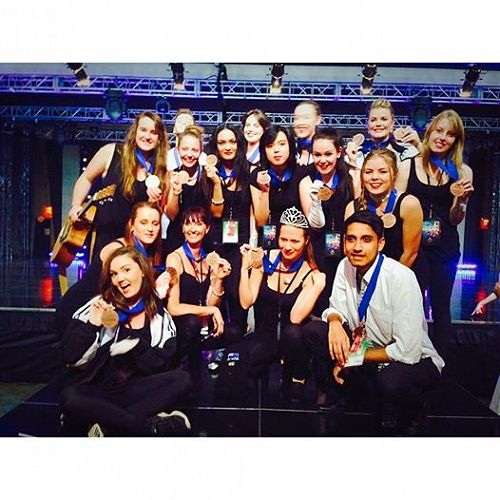