During the first term the top team battled their way to the final only to lose to a skilful Kaikorai Valley team. The second team ended in a respectable 5th position, with plenty to take home as positives.

In the second competition, across Terms 3 and 4, the top team played 6 games, lost 2, and drew 1. They scored 33 goals all together and conceded 31.

Stand out performances were Jaren Roy who displayed a master class at the top end of the court, collecting the well-deserved Golden Boot award.

David Prime’s skill with the ball and Henri Gaudin’s high work rate made the duo a powerhouse in the midfield positions.

Unfortunately the boys went down to a very strong John McGlashan team 11–3 in the final, but well deserved the second place they were once again awarded. The second team played 6 games, won 1, lost 3, and drew 2. They scored 33 altogether and conceded 30.

Stand out performances were Ethan Gaffney who always made good decisions on the court, whether that was in defense or in a striking position.

The fitness of Mica Goldsmith-Lonie and William Dreyer gave the team an indefatigable midfield.

Alfy Cathro continued to improve as the season went on, and Mitchell Innes was agile in goal.

The team had a good win in their final game thrashing Taieri 8–1. Despite a 6th place finish the boys enjoyed themselves and played extremely well at times. Well done to all boys this year. 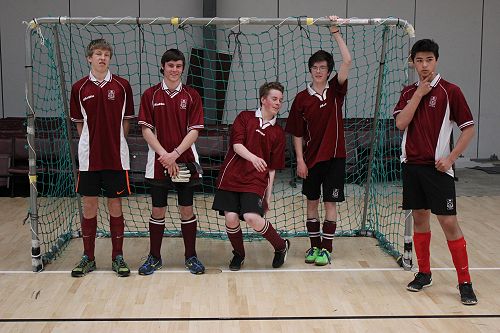 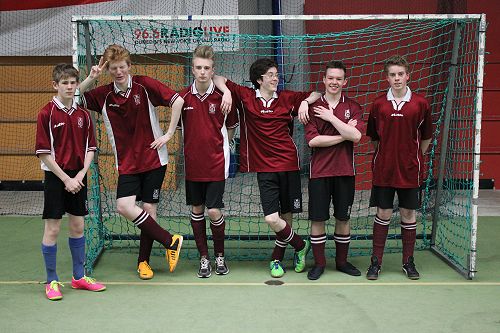