The school fielded five teams again this year; Senior A and Senior B team and a Junior A, a 9B and 9C teams.

Coaching was provided by predominantly student coaches, who were very well prepared by the P.E. Dept. The Senior A team were fortunate to be coached by ex-pupils Rebecca Hohaia and Jessica Wilson. The Senior B team were coached by two students from the Sports Academy – Amy Griffin and Sophie. The coaches also attended a pre-season coaching session at the school, led by Brooke Morshuis, who is the new netball co-ordinator for schools from Netball Dunedin.
All teams improved over the season to the point where three teams made playoffs. The Senior A and Junior 9C teams were 3rd in their sections and the Senior B team gained a special commendation from umpires for fair play during the playoffs.
During the season, the Junior A team won most games by impressive margins and were promoted two sections. This enabled this very talented group of players to really test themselves against much harder opposition. Wins became much harder to come by, but the experience will be invaluable next year when most of these girls enter Senior teams.
The Junior B team had a mixed season but overall, every girl progressed in skills and fitness.
The Senior A team attended the Otago Secondary Schools Netball Tournament over Queen’s Birthday weekend. Despite playing with determination and focus, they were unable to come away with a win at this very demanding interschool event.
Netball continues to grow at Logan Park. We hope to field more teams next year.  We will be conducting some fundraisers to enable the purchase of new senior uniforms and will be encouraging more players to attend coaching clinics and to gain umpiring qualifications.
Parent support has been a highlight of the season. Many parents came to every game to watch their daughters, and some have expressed interest in being more closely involved in netball. 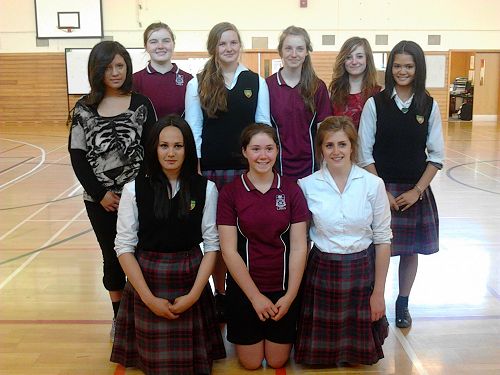 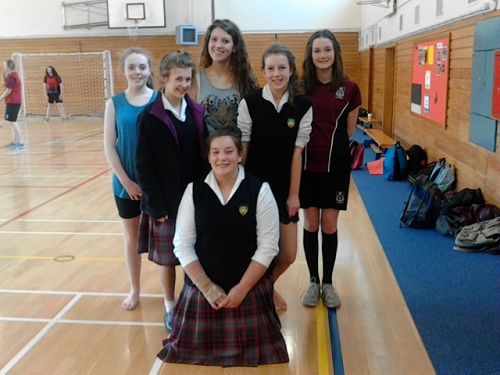 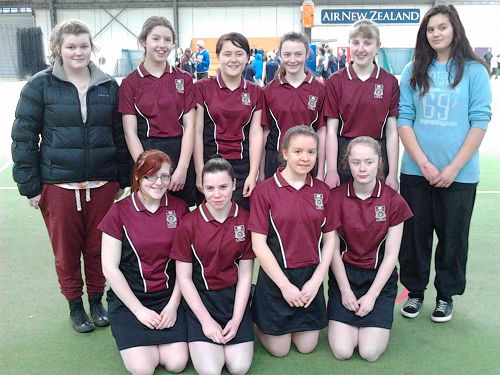 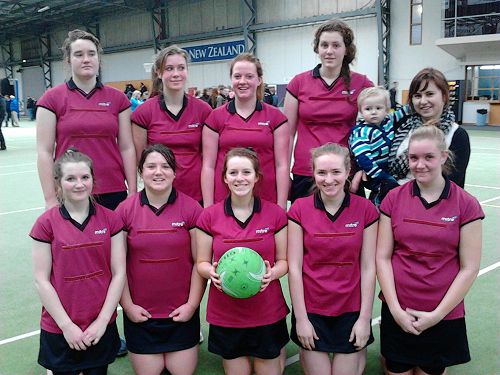 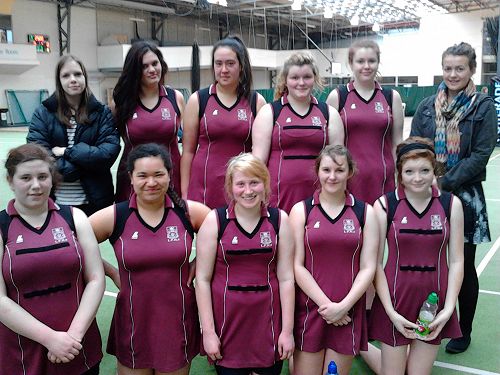