The finals of the Smokefree Rockquest were held at Sammys Nightclub on the evening of June 7, with the heats three weeks prior at the Kings High School Performing Arts Centre.

Only two groups from LPHS entered the Rockquest this year, and one of these, Jimmy and the Stalefingers made it to the regional finals. They were unplaced but anybody who has seen this group in action will know they have excellent potential, and are still pretty young! (Members are Florence Sorrel, Jim Robinson, Oliver Robson, Oliver Molteno and Jasper Holloway).

Two other LPHS musicians were drummers in mixed-school groups who also made it to the Final. Congratulations to Max McCarthy and Mitchell Innes.

The other group is actually the duo of Erica Stedman and Carmen Heinze-Farrington who go under the banner of 164. There is a lot more competition for the solo/duo part of the competition, however these two wonderful musicians show much promise. 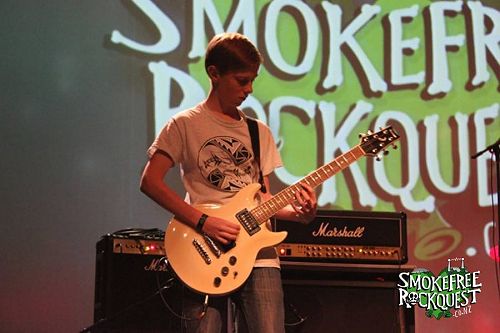 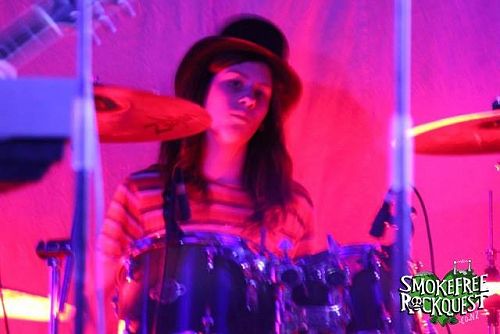