No Drill No Spill protest

Our Environmental Club students took to making posters to take along to the "Banners on the Beach" protest on Saturday 15th of February at St Clair beach. The event, organised by Oil Free Otago, was to protest against the Oil Rig (The Noble Bob Douglas) that arrived in southern waters. A group of LPHS students also performed music at the event.

Protests occurred all along the East Coast beaches of the South Island, which were initiated by Greenpeace. Their aim was to look at climate change and try to encourage us to look for alternatives to society's reliance on finite fossil fuels.

The Logan Park students felt strongly that deep sea oil drilling just off Otago's coast was too greater cost to the area's environment. They worry about the natural environment if there is an oil spill, as well as the threat this has to New Zealand's "clean, green" image. 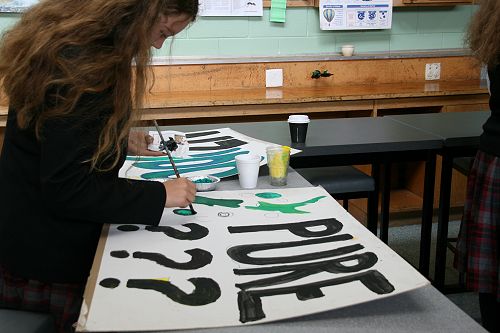 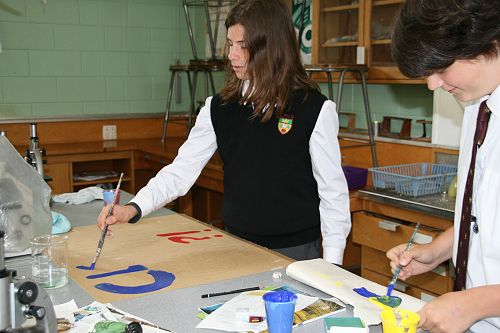 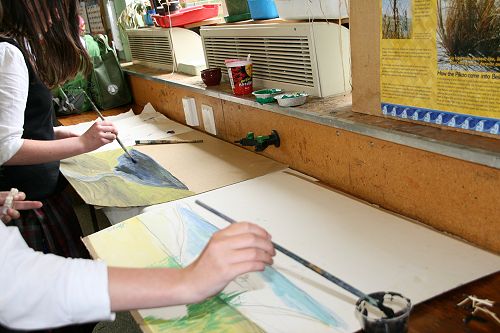 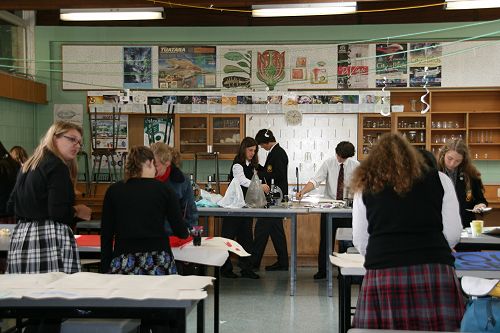