The series of workshops were geared for students interested in getting into the screen industry. The SFO Schools Film Club is a pilot programme supported by the NZ Writers Guild and the Otago Community Trust and aims to guide pupils in developing film ideas they can then submit for the SFO programme. SFO trustee and NZ Writers Guild representative, Allan Baddock says, "We work to encourage and nurture emerging writers to make short films as a way of getting into the short film industry." Our students are relishing the opportunity to be mentored by industry experts. And enjoyed seeing their short films at the end of the year. 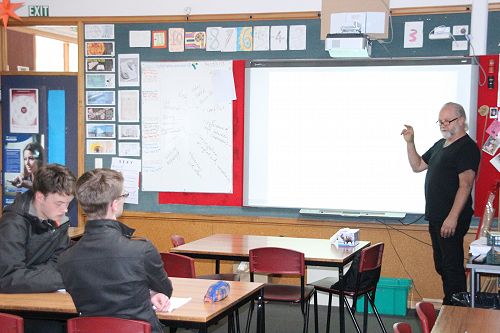 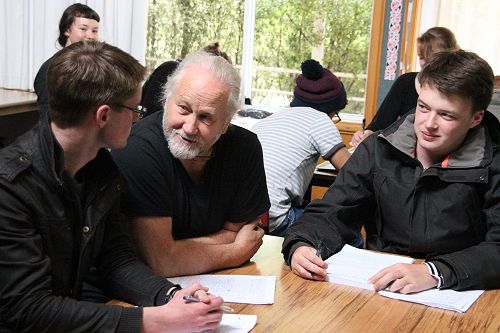 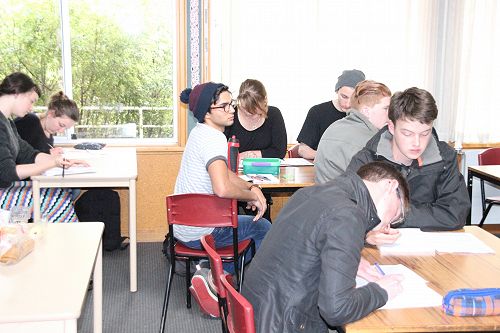 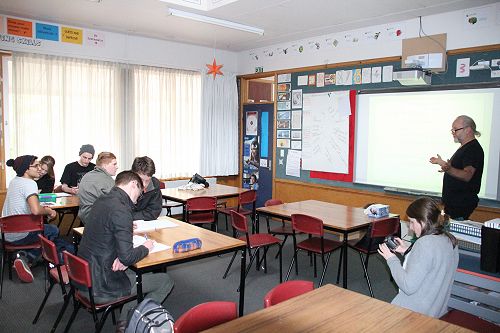 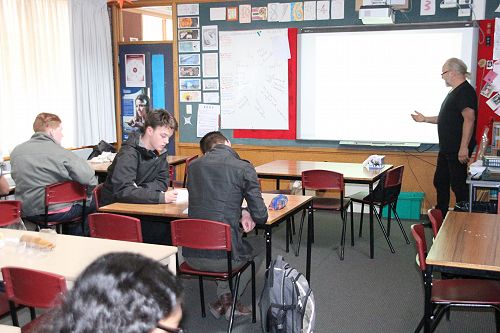