Early in Term 3, my Year 13 Classics class had the privilege of being visited by a University of Otago lecturer, to expand our knowledge on Alexander the Great.

Alexander is our third unit this year, we have previously studied Virgil’s Aeneid and Ancient Greek Vases. As a Roman Archaeologist, Dr Daniel Osland has been involved in research projects in Europe that focus on the fall of the Roman empire and the evolution and reuse of Roman religious and public spaces. His presentation, titled The Echoes of Alexander in the Roman Empire, gave us insight into Alexander’s legacy and how he has been remembered by different cultures. He analysed the Emperors of Rome with us, looking at how many of them had attempted to replicate Alexander's qualities they considered worthy of emulation. His presentation was intriguing and he provided some perceptive observations that we can include in our studies of Alexander leading up to NCEA exams. 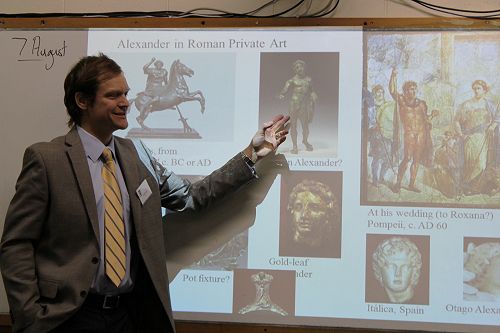 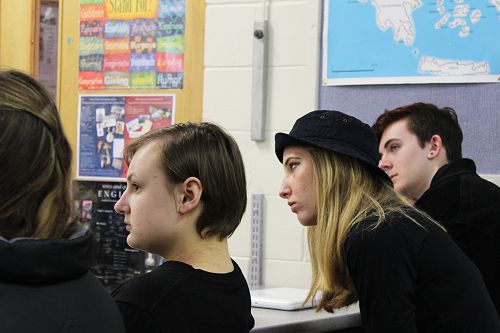 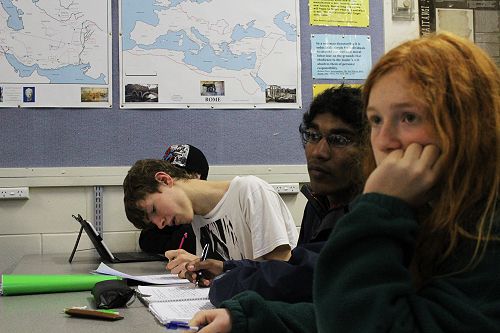