It’s wonderful to list the six languages that our language teachers offer from years 9 to 13, mostly in classes at Logan Park High School, but also with Mrs Sue Kim, Dr Lin Zeng and Matua Tip Winiata teaching students throughout New Zealand via video distance learning programmes. We have also supported individual students in their learning in NCEA Spanish and German.

In 2016 we completed our first year of the government contract ALLiS (Asian Language Learning in Schools programme) contract. This has meant not only teaching Chinese, Japanese, Korean at LPHS, but also reaching out nationally to students and teachers from years 7 to 13 in these three Asian languages. Dr Lin Zeng and Ms Sue Kim have been extremely busy setting up and delivering successful courses which we will be extending in 2017.

So we have had an exciting and successful year in our happy and inclusive department. Read elsewhere in the magazine for more details of events and successes throughout our department! 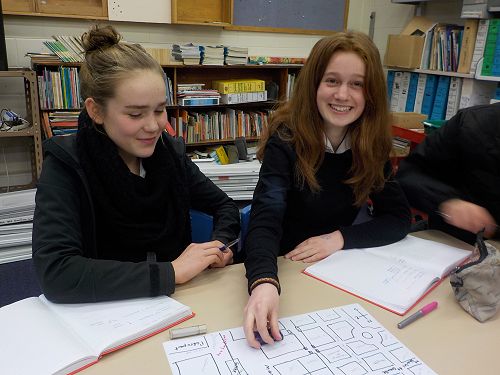 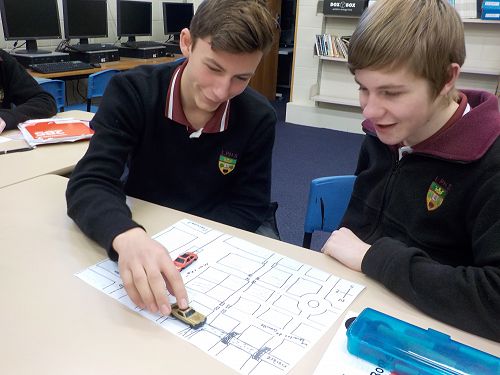 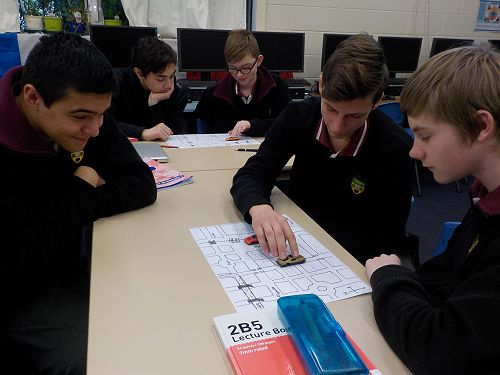 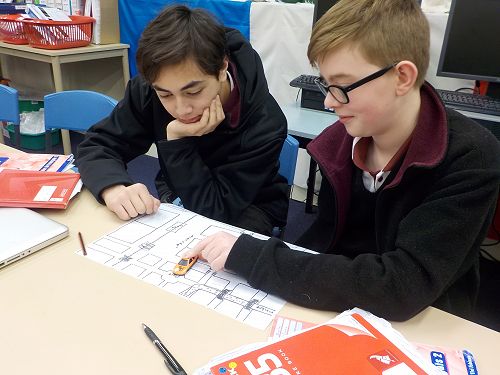 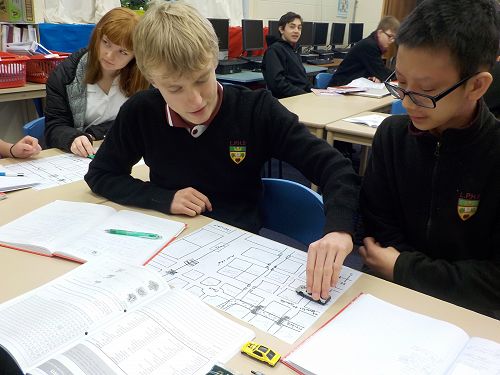 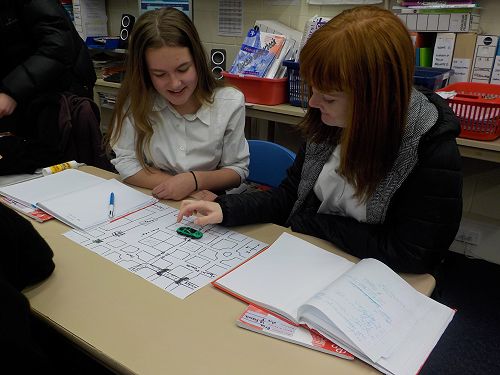 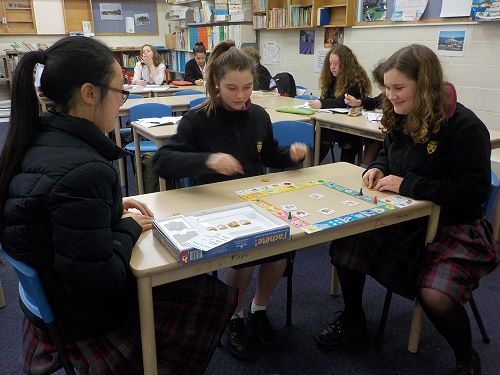 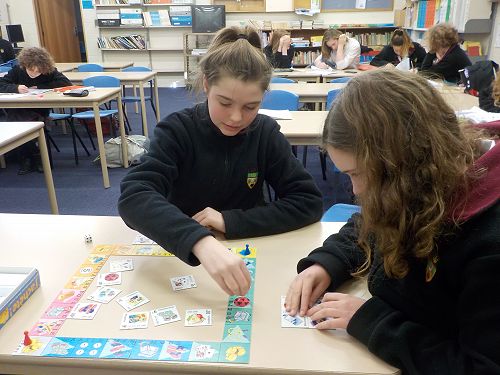 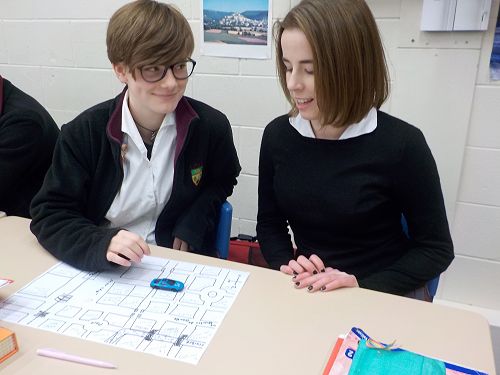 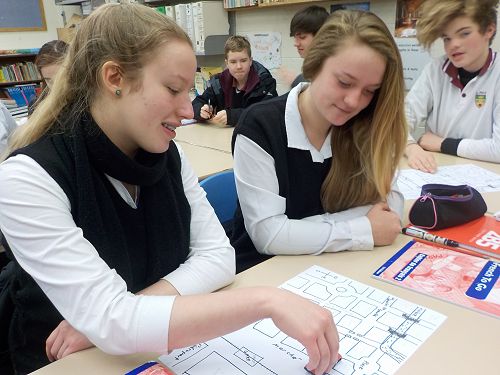 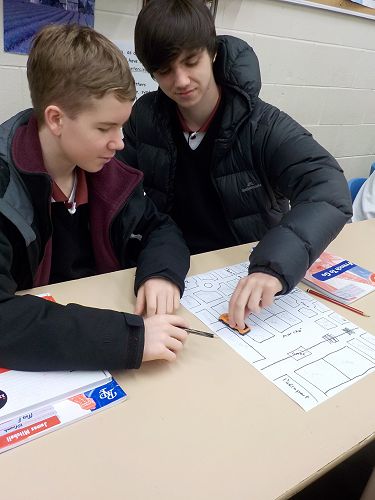 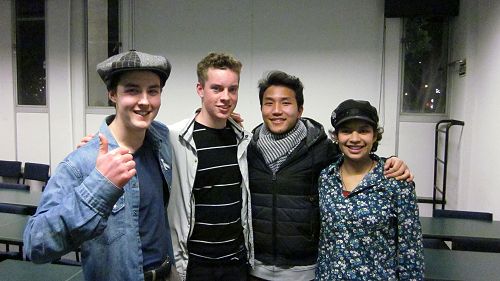