The football season started off with some challenging weather conditions, but saw more players joining than in many years.

This season’s football started off in some of the worst weather for many years. With more games postponed or ground changes at the last minute, it proved to be a frustrating start to the season. That said, we did start the season with more players taking up the sport than we have had for many years. With over 70 students playing the game we started the season off with 6 teams. However, as the season progressed, a number of our international students went home, or students simply trying new codes, we slimmed down to four teams. However, what was great was that two of those teams were Year 9 students and they all played the entire season as a team, one of girls and one of boys.

Our girls' teams had huge increases in numbers and we fielded a whole team of Year 9 players for the first time. After a first few difficult games which saw the team lose their first three games, the girls found their stride and started to show their potential. That said, in every loss, we saw the team still scoring goals and getting better with every pass. The second girls' team comprised of a number of senior girls who for them, this would be their last season as Logan Park players as they were leaving this year. As for the past few years the team won most of their games and until we lost a number of players, they could have gone on to challenge for the top slot. However, that was not to be and due to some players leaving we had to amalgamate the two teams together. This turned out to be a great opportunity for the junior girls to learn from their more experienced seniors, and the team was soon showing true potential. For me, the game of the season was our second game against Taieri College. Our first encounter against them saw us beaten 12 -0. When we met again, we played a blinder and drew 4-4. In every game we played, our second game against the opposition always saw us doing so much better; an indication of how much the team have improved in just one season! The season ended with the junior team finishing mid-way in the table. Next year looks to be a good one especially as two of the school's most experienced players will still be here to help guide the younger players.
Our junior boys' teams were comprised of a Year 9 and a Year 10 team. The Year 9 team blasted into the competition with a great win against King's, and from then on they always looked a great team, always passing, attacking and working hard as a team. Over the season the team had some great wins and some close losses, only really getting beaten by teams with much older opposition. Their final game was for 3rd place against a Y10 team from Otago Boys, who we had beaten previously that season. However, sometimes it’s just not meant to be and the team lost what was a very close game in ability. The Y10 team, after a few grading games, found themselves in the second half of the junior premier league. They, like last year, continued to play hard and with a few new players who have never played before soon found their stride. The team only lost one game and had one draw, winning the remaining games. This saw them coming 2nd in the league placings. It is hoped that all these players will go on to play for the school next year when they take their first steps into senior high school football. I know that once they have some senior experience under their belts by the time they reach Year 12/13, they will be a hard team to beat and a great team to watch.
Again, like the girls' team, we had a huge number of players wishing to play so we started the season with two senior teams. The weather was a nightmare for us and often affected games. We also had a number of key international players leave to go home and this affected our ability to continue to field two teams. That said at least we got a lot of students playing sport and having a great time. Our senior 1st team played some great football and won most of their games. The few games they did lose were often very close and the result of the opposition playing a blinder. In the end, we came a respectful 4th in the league and had one of the best goal differences. In fact, apart from one 3-0 defeat, our other two losses were by only one goal. Also, due to exams we had to default one game. A win would have put us 3rd place overall, a game I know we could have easily won.
Like all end of year reports, we will say a sad goodbye to a number of students who have played for the school. For some, this has been for 5 years. Over this time they have represented the school and their team extremely well and it has been great to support these players. Although we have not yet won our leagues, they have set the standard and the way forwards. This can be seen in the number of new players wanting to carry their torch on. I would like to thank these players and wish them every success for the future. I would also like to thank our coaches who have turned up every week for practices and games regardless of the weather. I would particularly like to thank our teachers Mr Burkert (Y10 team), Mr Gill (senior B Boys) and, as ever our first team coach Caleb Appleton. Also, a big thank you to Karen, Hanna and Raela, who helped with our girls' teams. It has not always been easy to get everyone in the same place and this year has been no exception. This season has seen our teams cover over 1000km to get to matches across Otago and I would like to thank all the parents who helped make this happen. So, that’s the season over for this year. Next year plans to be a big one for us as we see our younger players start to show their strength and the restructuring of our senior teams due to the loss of some of our most experienced players. It won’t always be easy but I know that we will be starting something very good, and if we stay on the path, our teams, with your support with be great to watch and feared to play against. 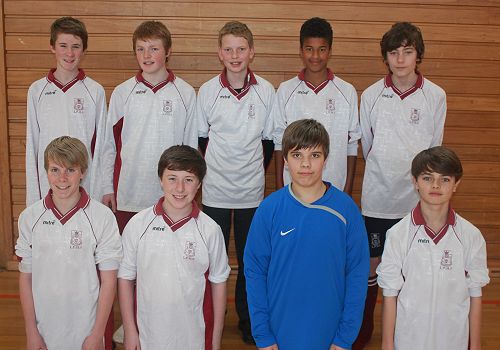 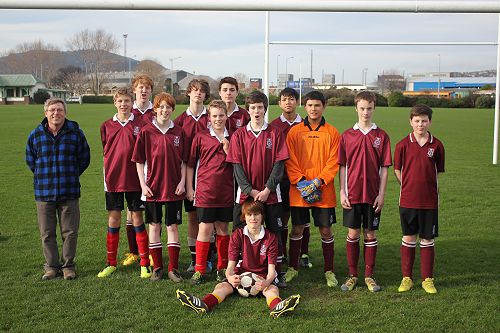 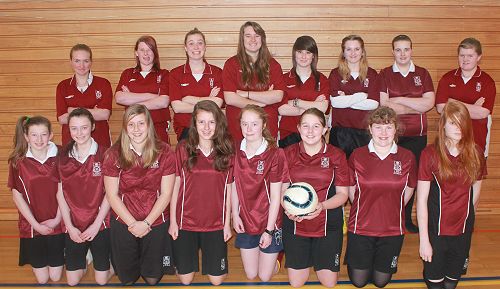 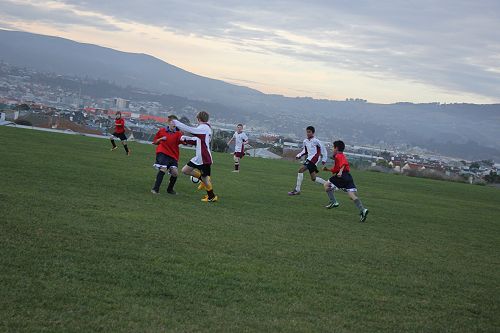 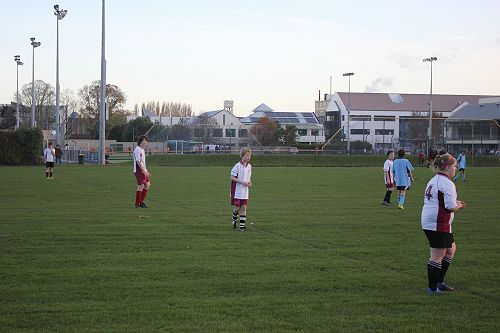 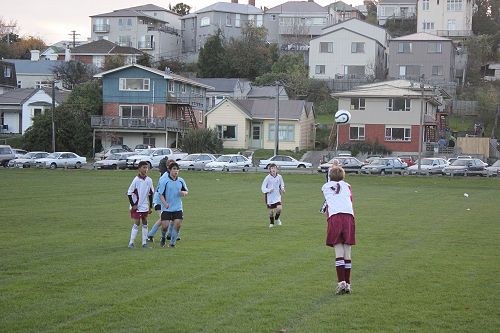 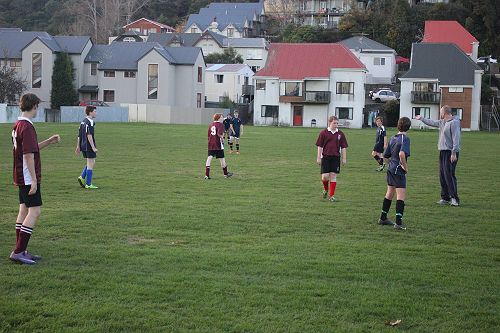 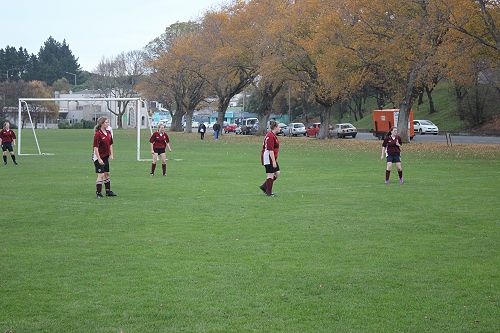 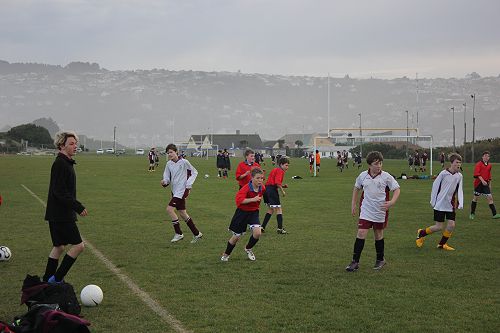 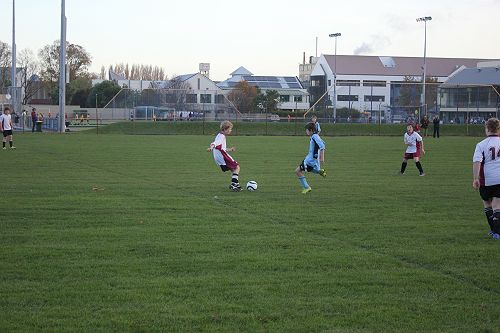 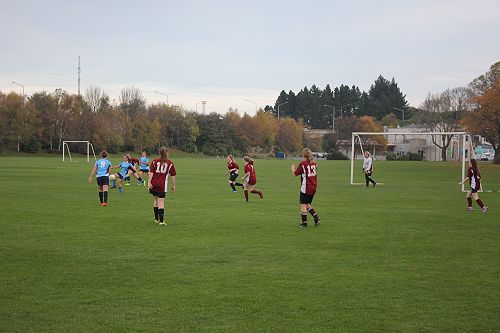