Congratulations to Jacinta Burney Year 10, whose Marching Team won the title of South Island Champion Marchers in the U16 grade in early December.

Jacinta's team competed in the Marching New Zealand South Island Championships in Christchurch and won both the Technical and Display sections. The team will travel to Auckland to compete in the Nationals in March 2016. 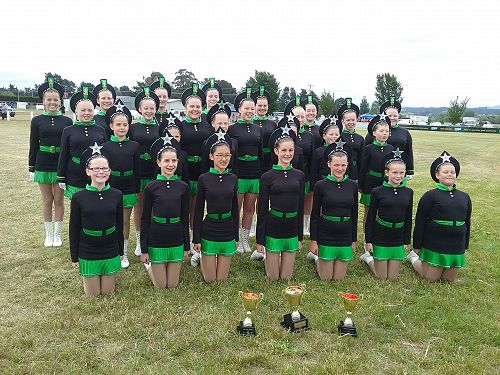 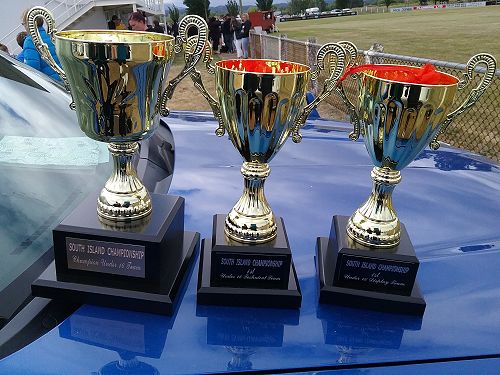 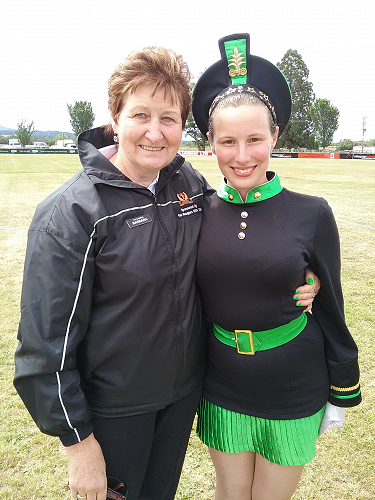 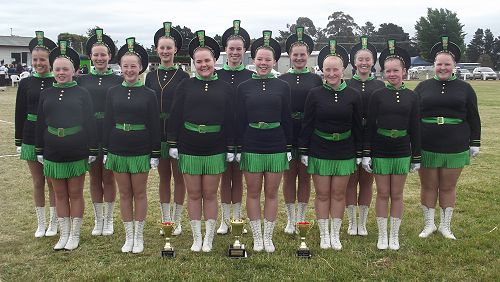