Connor (Head Boy) and Mathew (Deputy Head Boy) have achieved outstanding success across a range of areas including academic, film-making, leadership and sport.  Both have Level 2 NCEA endorsed with Excellence and both earned NCEA national scholarships as Year 12 students.

Mathew has been selected as one of New Zealand's top five  young scientists to attend the World Science Conference in Jerusalem. 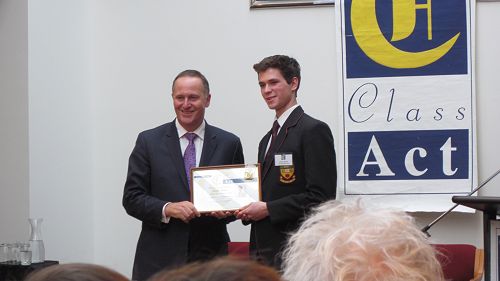 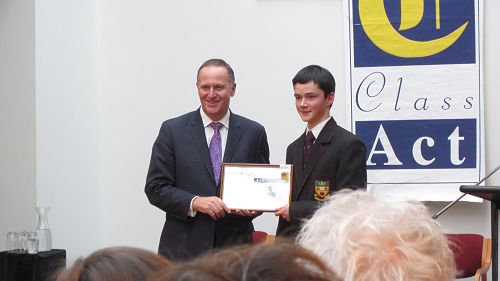 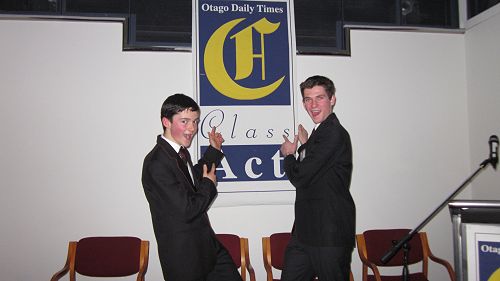 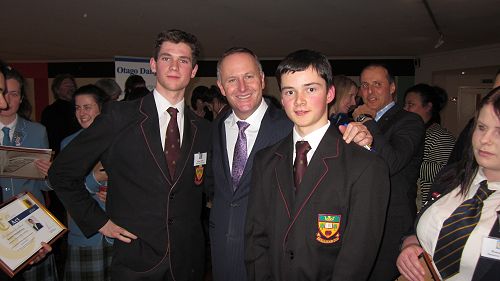 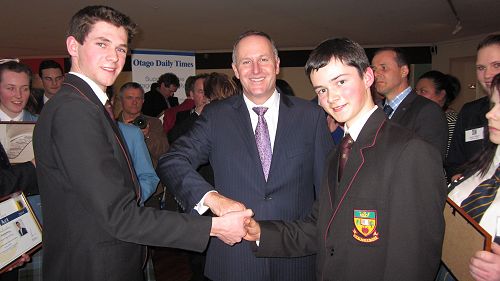