2014 has been (as ever) an eventful one for Logan Park's resident orchestra!

We said our goodbyes to some wonderful Year 13 musicians, and gained new players. Josephine Devereux debuted in her role of Leader of the Orchestra, and we welcomed back Merlin Callister in the capacity of part time conductor.

We've had a number of performances, playing in school assemblies, the 2014 Otago Secondary Schools Festival, the Blues assembly, even going on our own tour around Dunedin. Highlights have included our performance in the Art Gallery while on tour, when we held a spontaneous mini-concert for a school group who were passing through.

One of my personal favourite things about playing in the LPHS Philharmonic has been playing to school groups, seeing little kids get excited about music, learning about the different instruments, developing new interests.

This year we have improved in our playing, developed our sense of community, and, hopefully, all enjoyed ourselves. Speaking on behalf of the Year 13s, it's time for us to go, but thank you for all the things we have learned. 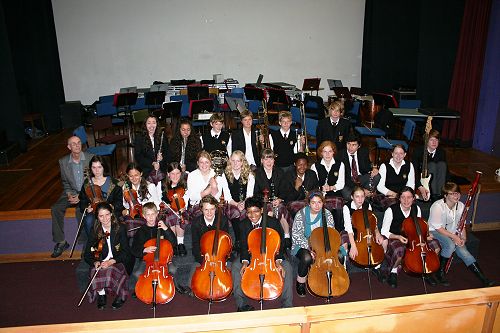 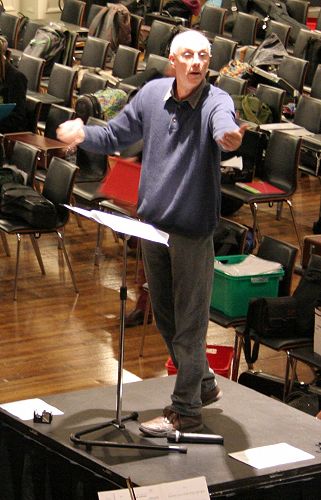 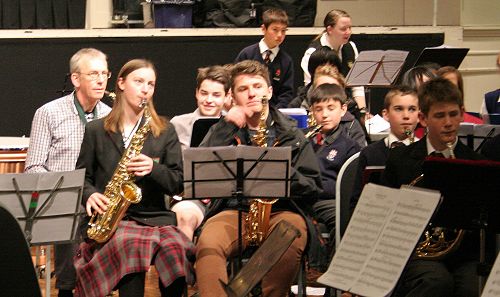 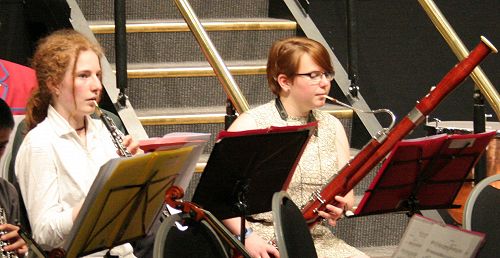 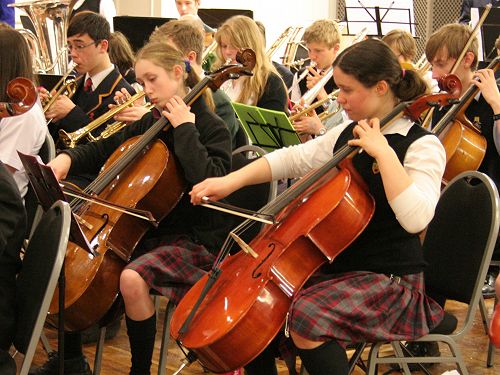 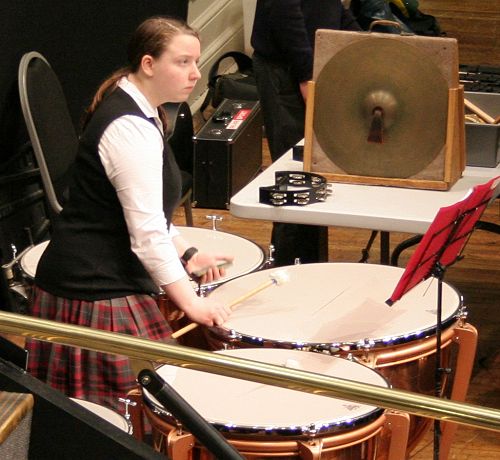 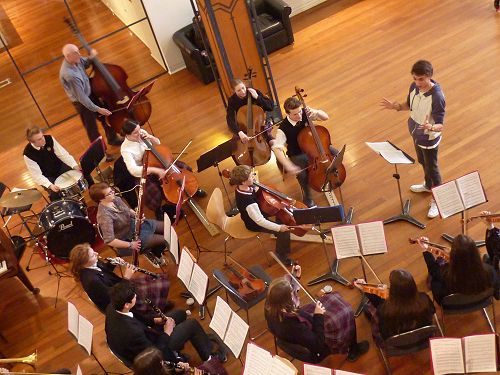 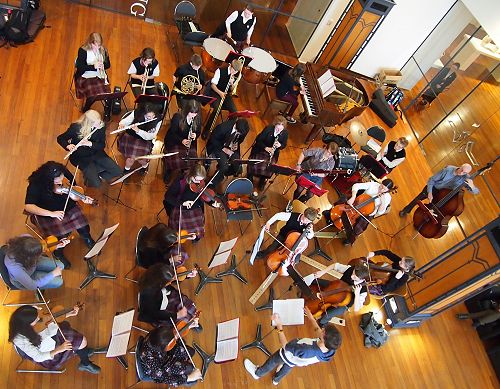 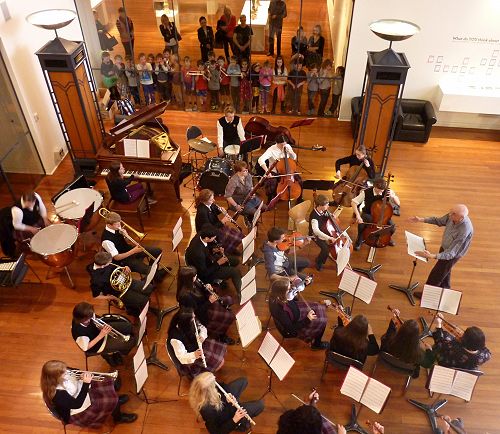 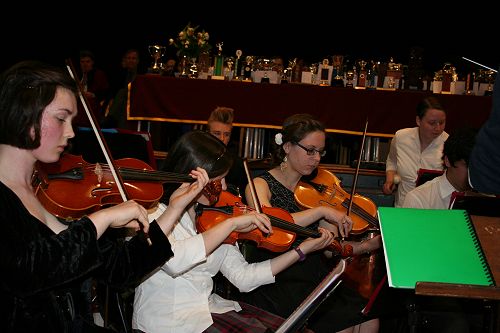