The awards, celebrating Excellence and outstanding achievements were presented to both students by the Prime Minister, John Key, in August.

Katharine's achievements include NCEA Level 1 and 2 with Excellence, being an Academic Prefect, having leadership roles in the 40 Hour Famine Group, Amnesty International, Charities Club, winning the National Council of Women Essay competition, representing NZ at the International Youth Science Forum in Canberra, Junior Dux, Sports Council and a number of Blues Awards including the John Letts top Blues Award for Outstanding Performance in Community Activities.

Hospitality teacher, Heather Brown and her capable team of Hospitality students catered for the event and received very complimentary feedback about their food and service. 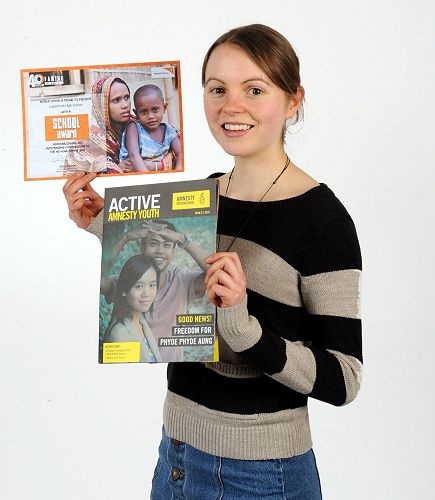 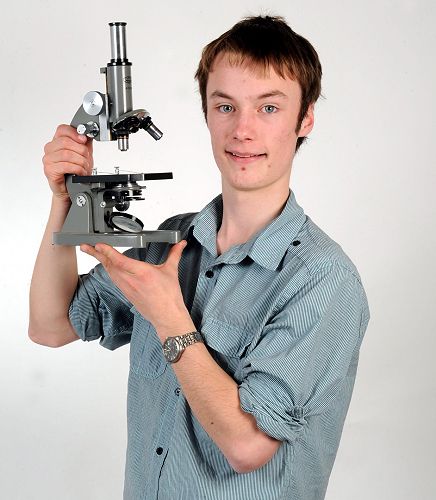 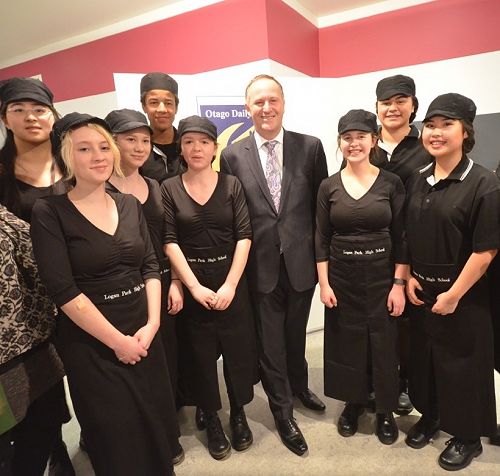