Kingaroy High School from Kingaroy in Queensland visited Logan Park as part of their South Island Tour in the last week of Term 3.

Kingaroy were welcomed on Monday 23rd September with a Mihi Whakatau before heading off to their host families. A big thank you to all those who hosted students for the two nights they were here in Dunedin.

On Tuesday we played volleyball, touch and futsal against our visitors. The spirit was one of friendly competition. We had three games of volleyball going on in the gym which was quite exciting. Kingary took out the Volleyball winning 3 games to 1, overall it was a very close competition with some close sets. Logan Park were given a lesson in how to play Touch. With rugby league skills, the Kingaroy mixed team were very fast and skilled. Kingaroy won this competition easily. The tide turned when Futsal was the game. Logan Park girls easily beat the Kingaroy girls 5-0. Kingaroy boys never gave up against Logan Park's top boys futsal side but Logan Park was just too strong winning 11-0. So overall it was a great day of sports. Both schools enjoyed meeting each other and the competition was really worthwhile.

The school has visited Logan Park every year for the past eight years. 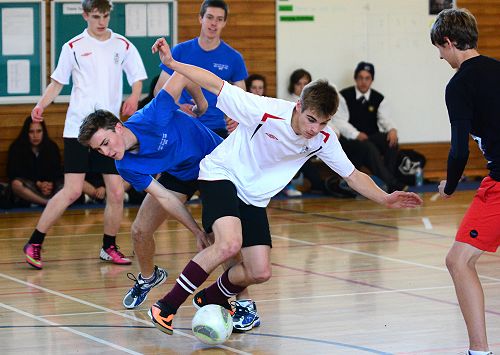 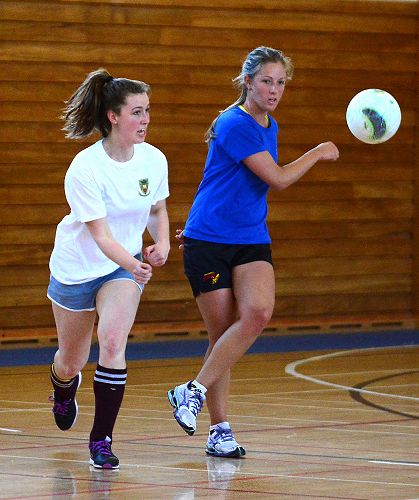 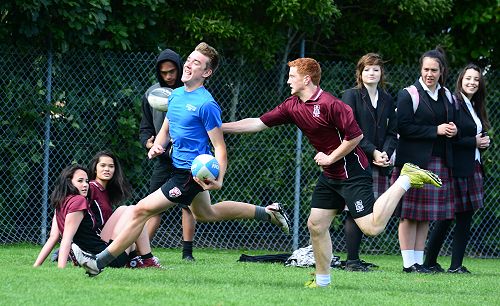 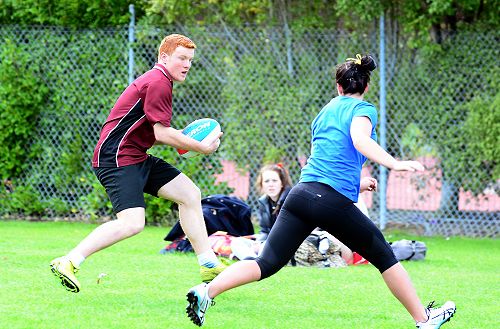 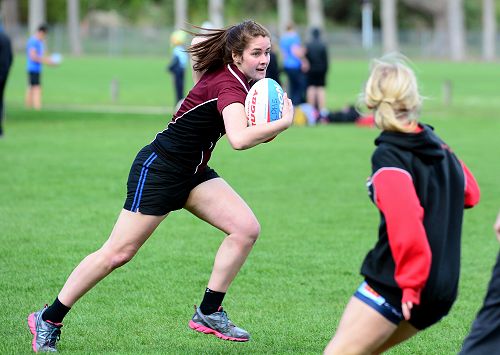 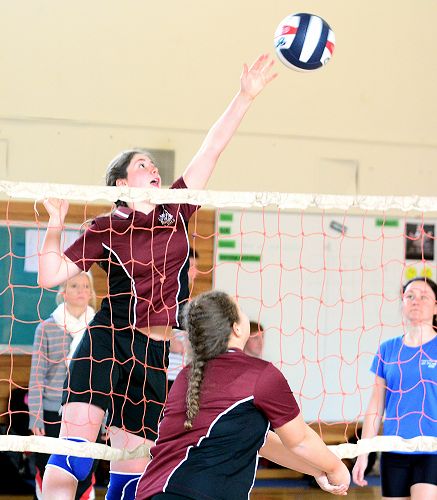 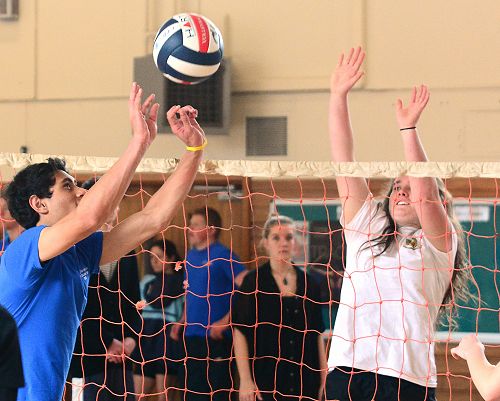