We practised every lunch time and sometimes after school for about two months and also practised our own parts at home … I am sure we practised the most but in fact the more we practised, the more we enjoyed the whole experience. Our dance was a Japanese idol song called Beginner. It was such fun because two of the German students joined our group. We had to teach them and explain everything with English and gestures. They remembered the tune so that helped.
It was really sad that Yuri hurt her leg at basketball just before the final concert, so she couldn’t join us. We had to shift all the positions on the night which was really difficult.
At the concert, most of the German students did a haka at the beginning and then they did some Maori kapa haka actions with the audience which got everybody on their feet. Delia and Sara and their friends acted out the story of Heidi, but changed it to make it quite funny.
The best musical item was from Akari and Darlene. They also practised a lot at lunch times. They sang a Japanese song and both played the guitar. We were really impressed because Darlene’s from the Philippines but she sang the Japanese song really well.
The best part was teaching each other dances and songs. We got to know each other more and more as we practised together and now we have good friends in Germany and lots of other countries. That’s the best thing about being an international student!
On the night, the concert went really well although we were a bit nervous. Our host families came to see us perform which was really great. 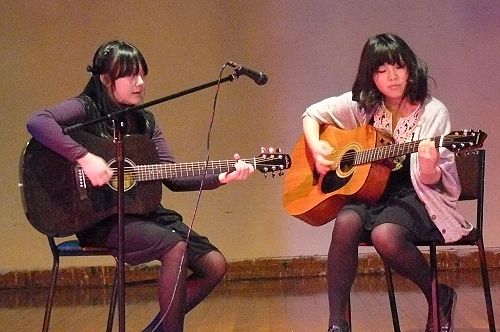 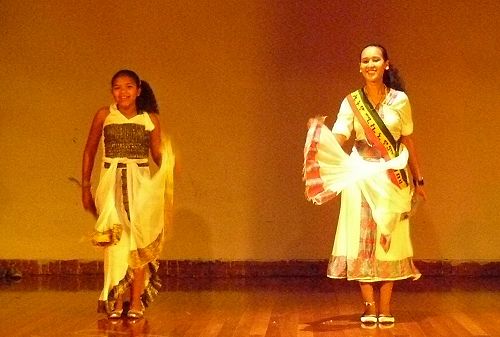