Junior futsal continues to grow from strength to strength as we started the year with 5 teams across the boys and girls leagues.

This year proved to be a challenging season but each team had some notable successes. It was particularly good to see a large number of Year 9 students playing and they proved to be a very talented group.

The sport has been growing steadily over the last few years and we have been rotating captains and student managers to ensure there is a spread of new experiences for the students, and they have risen to the challenge very well indeed.

Although we did not do as well as we have done in previous years, every player was a credit to their team and school. Our best junior girls' team came 4th out of 10 teams, and our best junior boys' team came 3rd out of 8 teams.

In term 2, most of these teams went on to represent the school in the Otago wide futsal competition. Although only one girls team played in this tournament, they pulled a blinder. They went on to play in the final and although they lost to Bayfield 2-0, they never gave up until the final whistle blew.

In the boys' leagues, we had 3 teams playing and like the girls they too played very well showing that they had greatly improved since term 1. They narrowly lost the final against JMC and another Logan Park team came 3rd in the same league.

A number of these players also went on to help Dunedin North Intermediate school in their Inter House Futsal competition in Term 3. The students helped out with results and refereeing the games. As a result, some of them impressed the organisers and are now refereeing in the weekly primary school competition. 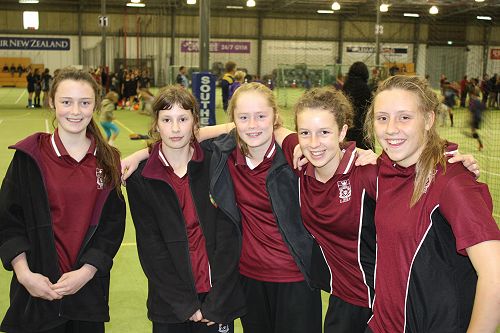 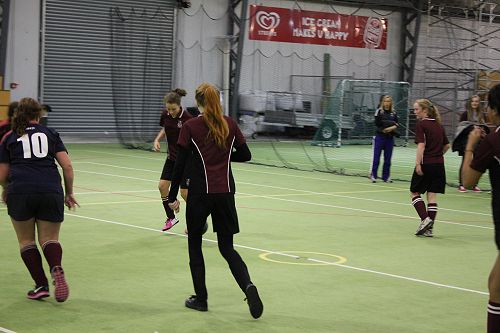 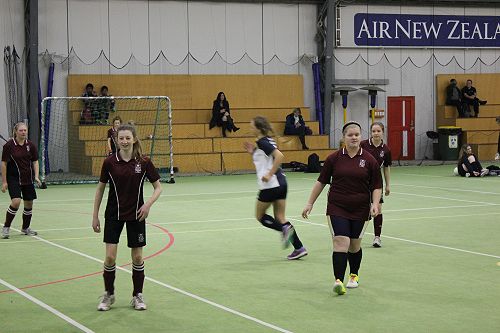 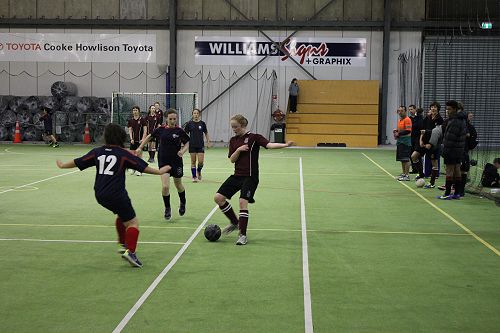 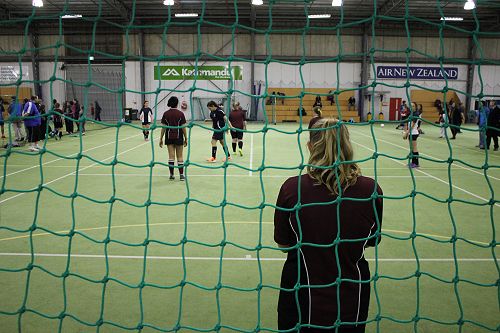 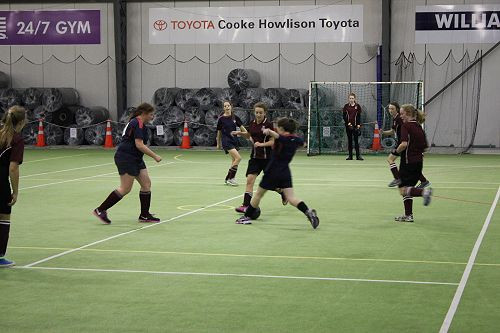 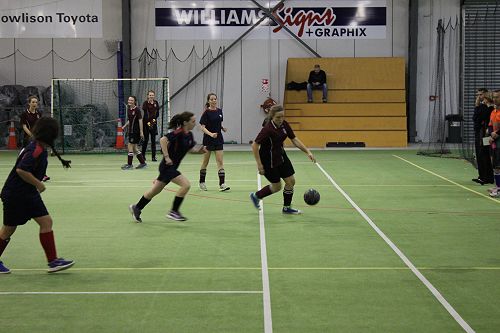 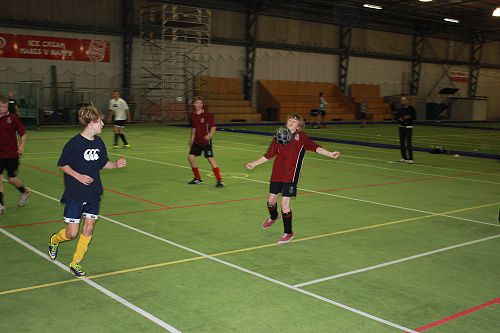 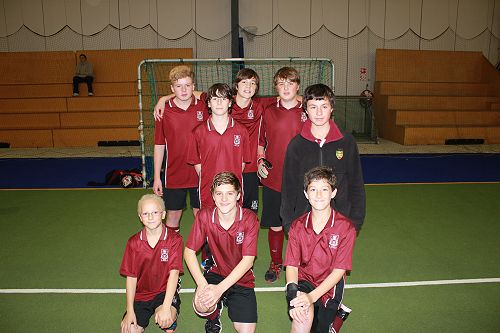 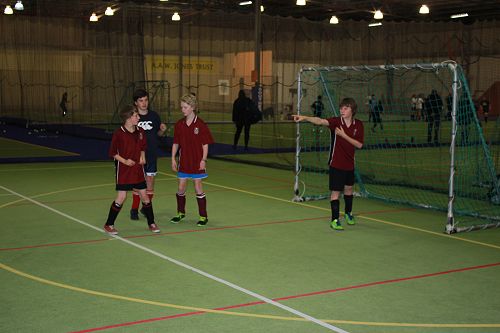 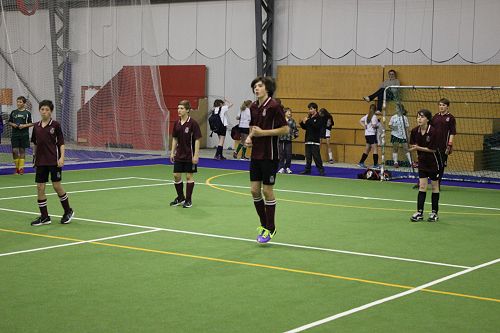 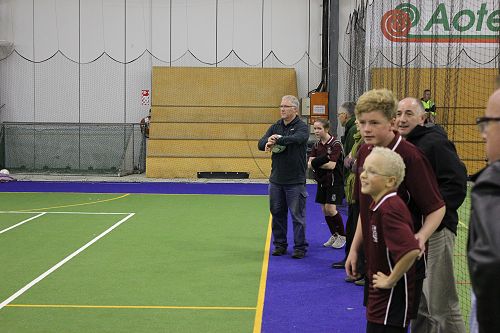 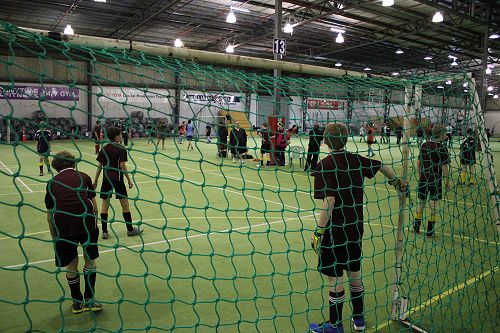 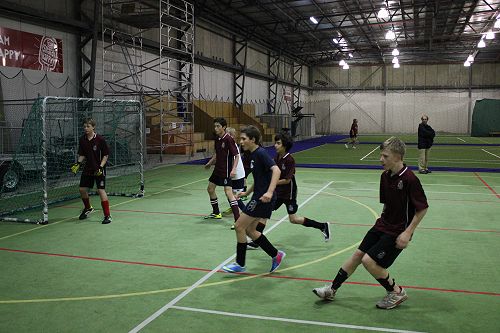 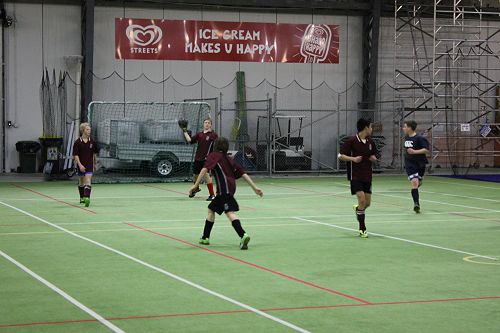 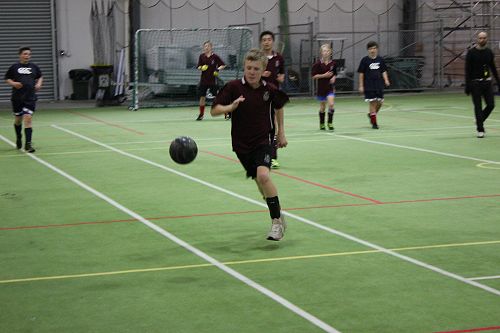 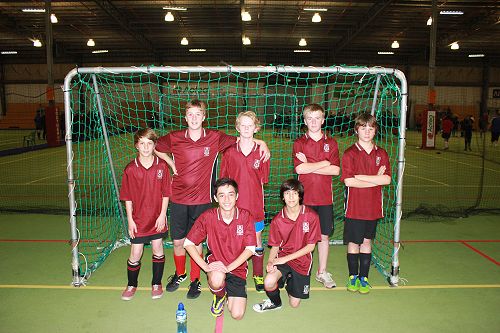 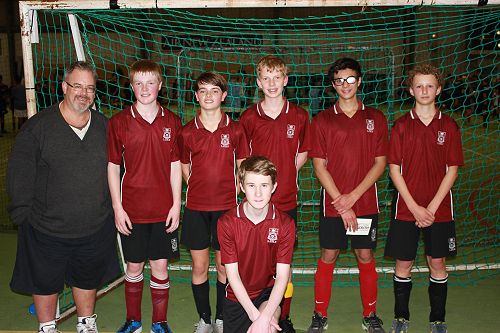 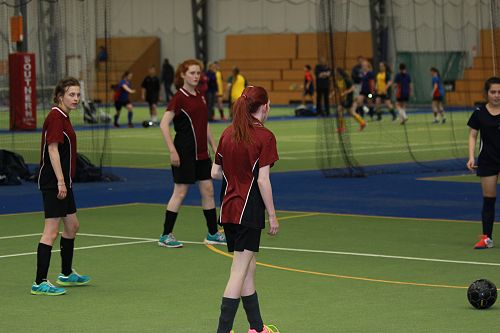 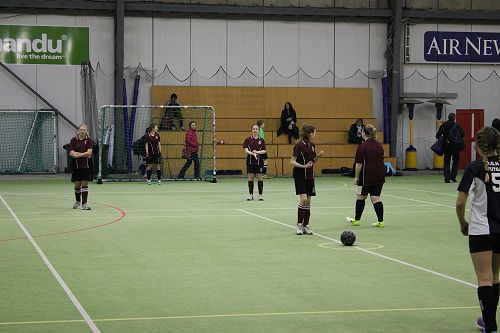 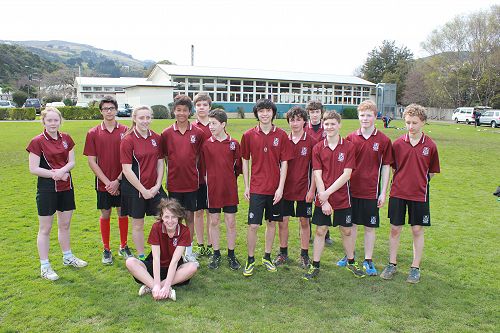 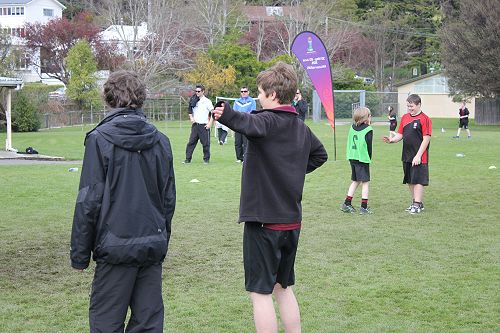