May Sports Round Up

By Francine Vella and Jane Johnson | Posted: Wednesday May 25, 2016

Term 2 promises to be busy and exciting for our sports teams.

Congratulations to Dylan Deans-Bennett and David Spencer who won the Premier Boys Division of the Secondary Schools' Tennis Competition at the start of Term 2 beating John McGlashan.

Ben Deaker continues to impress in Diving.  He is a New Zealand Age Group Diving Representative.  After demonstrating top form in the recent South Island age-group Diving springboard events, Ben won selection in the NZ 16-18 years Diving Team to take part in a NZ/Australian Diving Meet at Lightening Ridge, near Brisbane this August over 4-5 days.

Ben will face tough competition in Australia and will need a repertoire of complex and acrobatic dives to compete successfully. He trains five times weekly at Moana Pool with his club members and Dive coach, Trudy Schievink. This training includes trampolining work, flexibility, strengthening and conditioning, as well as diving practice from all of the diving platforms from 1-10 metres.

We wish Ben well for his diving competition in Australia.

We had 7 teams (4 senior teams and 3 junior teams) competing in the Otago High Schools' Futsal Tournament. Our Boys White Senior team came second in Division 1 to the Kavanagh Year 13 team who are currently ranked first in New Zealand for Secondary Boys Futsal. Our team is still Year 12 and 11, and we won against Kavanagh in an earlier round so we're looking forward to these guys continuing to develop into a formidable team. They'll compete at Nationals next year.    The Senior Girls' Volleyball team enjoyed their Tournament in Christchurch and there is a full Volleyball report in this issue of Park Press.

In Cross Country, Rebecca Dalphin placed third in the Junior Girls section of the Logan Park Individual Road Race this month and we had 8 runners competing who all performed well. In the Caversham High School Relay, our senior boys team placed 7th and were the first co-ed team home. 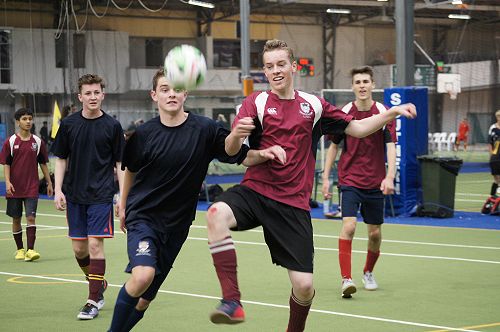 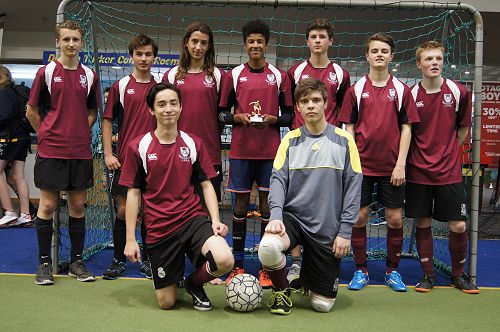 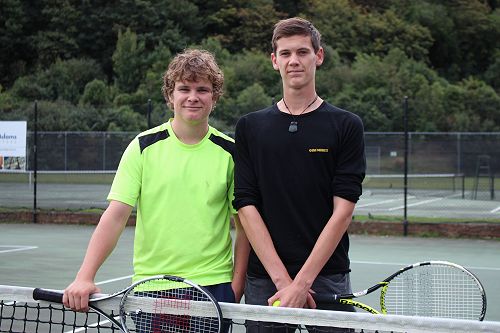 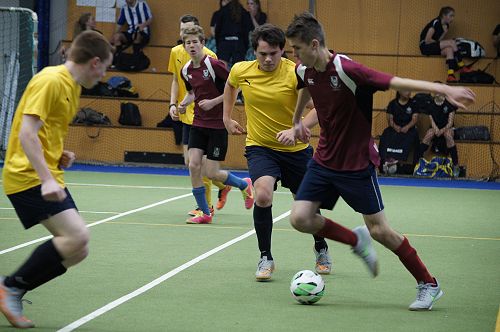 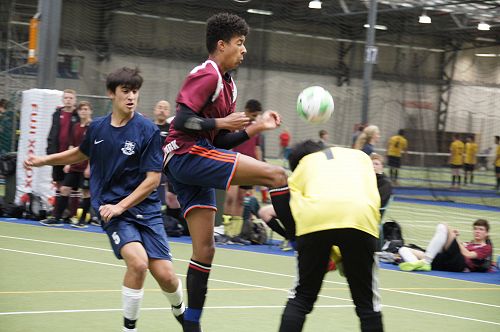 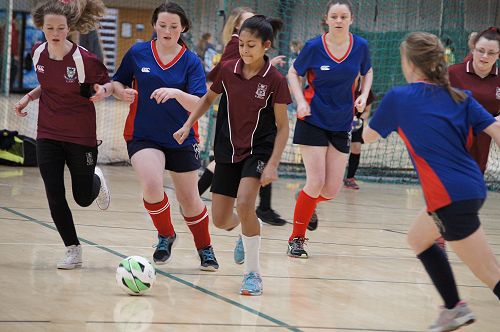