The Senior A boys team travelled to Wellington to compete in their first national Futsal tournament.

Futsal is one of the fastest growing sports globally. This growth has seen the level of Futsal in New Zealand improve rapidly with several schools fielding junior All Whites in their teams. It was a bit of an adventure just getting to Wellington, with fog causing the plane to be redirected to Auckland. The team was left to drive from Auckland to Wellington, arriving in Wellington 21 hours after leaving Dunedin. Then they had to play eventual finalist Napier Boys’ High school. A loss of 5 nil was actually respectable given Napier Boys beat everyone else in their group by 11 goals or more. However because of the delays we didn’t progress to the finals. 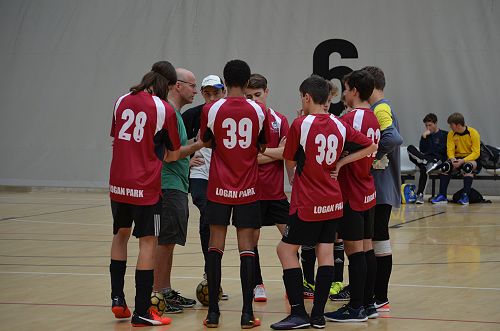 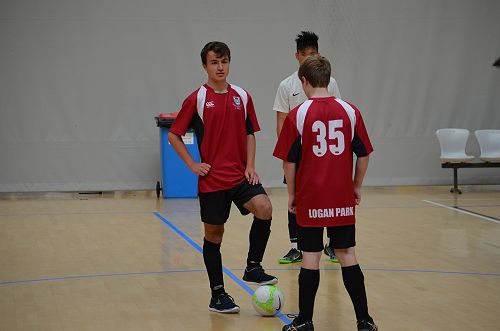 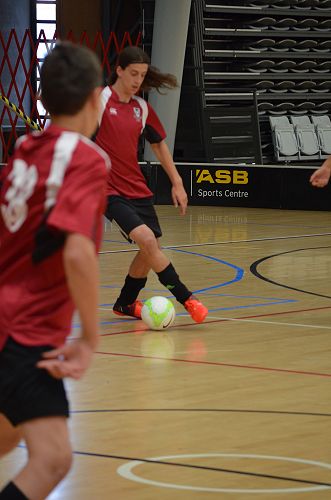 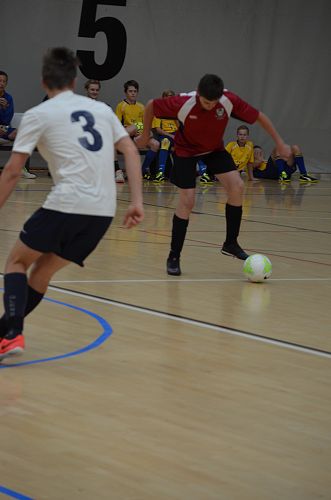