Reva Grills is a high achiever in academic, Performing Arts and leadership areas. She has had leading roles in Dunedin productions of Gilbert and Sullivan's "Utopia" and in "Hairspray", a Broadway musical. Reva is an accomplished singer and musician (piano and violin) and has recently taken up drumming. Reva also sings solo and with her brother, Josh, accompanying on the guitar and has performed in several Logan Park concerts. She has won Maori Idol events and is a member of the school choir and Kapa Haka group. Reva has a strong sense of whanau, readily helping others who need support.

Runa Falanitule: Runa is aiming to study at the University of Otago next year extending her Te Reo skills. In 2014, she has been one of our Kaitiaki for Maori and Te Reo students in the whare at Logan Park, making sure all students are welcome and helping them with protocols and achievement. She is also a Sports Prefect, having coached girls' basketball and been a member of our Student Sports Council. Runa has been a member of the Kapa Haka group since Year 9, but took over tutoring the group from Year 12 and has assisted our Kaiako in many Mihi Whakatau at school events, including the recent auditorium Naming Ceremony as Manawa Toi Whakaari, after former Head of Drama, Denise Walsh. 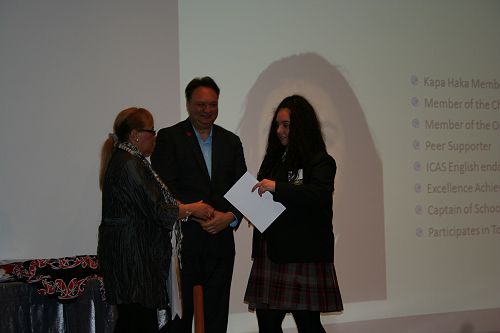 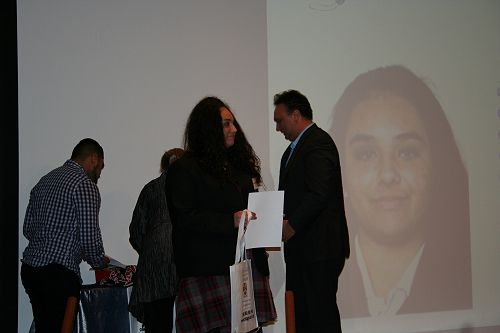 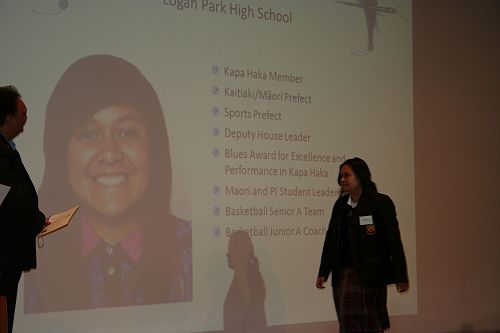 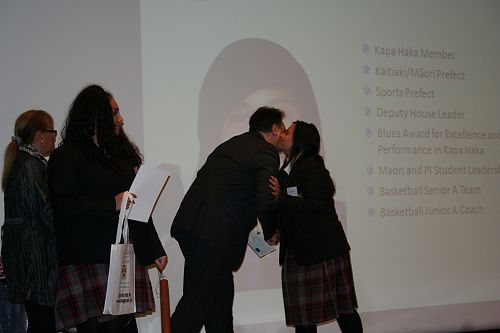 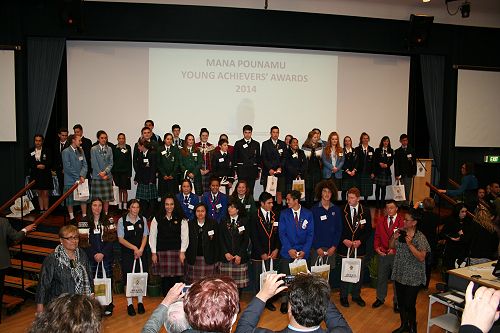 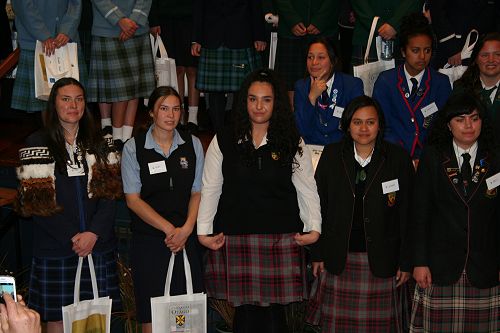 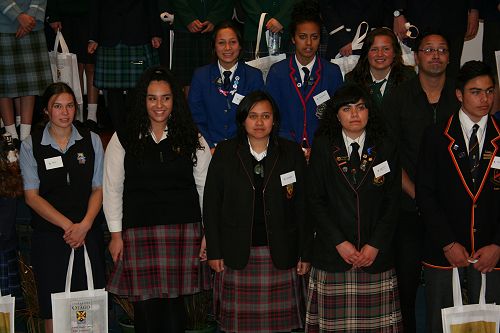 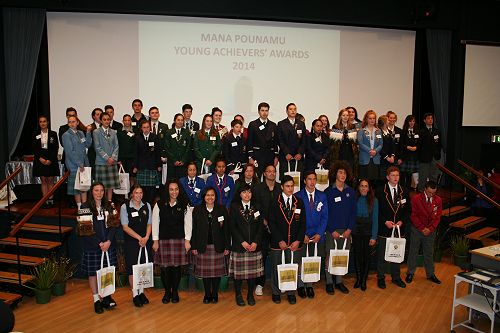