It may interest you to know that Drama prefects have no official duties. So when Josephine and Saskia assumed the positions this year, they set out to ensure that next years would have a legacy to live up to. And thus, Theatre Sports was conceived.

The idea sprung back all the way from 2011, when Saskia, who was only a junior at the time, attended a Theatre Sports group run by the seniors of that year. Sadly, Theatre Sports departed with those seniors as exam season approached, and it was never heard from again.

This year, it was time for the Theatre Sports Comeback.

Together, Saskia and Josephine began the Theatre Sports group, and every week on a Tuesday lunchtime, the group would reunite.

“But what is Theatre Sports?” You may ask. “Some sort of tag-team miming extravaganza?” Well, actually, yes. Theatre Sports is anything that involves improvisation- acting on your feet. We were very lucky to have such strong Junior participation this year, and work with younger actors. Theatre Sports teaches skills that are great to have developed before entering Senior Drama, through individual and group exercises that build confidence. It also allows more senior students to improve and refine their acting skills.

There are some large group activities that directly involve every player, such as the Story Circle, in which one player says 5 consecutive words before the story is continued by the next player in the circle and so on. The aim of this game is for the story to have some sort of introduction, climax and conclusion as it evolves around the circle of players, before it is finalised with the words “...The End.” This game is a great way of building confidence, as there is less pressure on an individual than if they were in front of an audience, and there is only a small amount of time for a player to be in the spotlight.

We have had so much fun leading Theatre Sports this year, and we will be sad to leave. We will do our best to ensure that, this time, Theatre Sports stands the test of time. 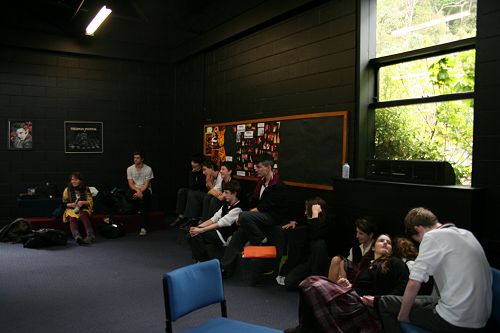 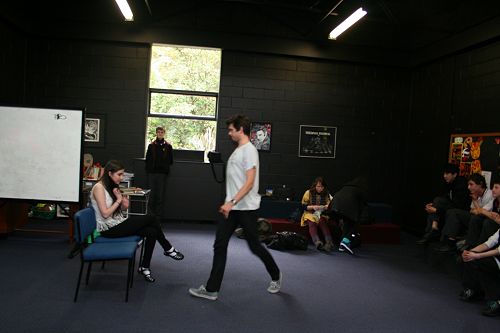 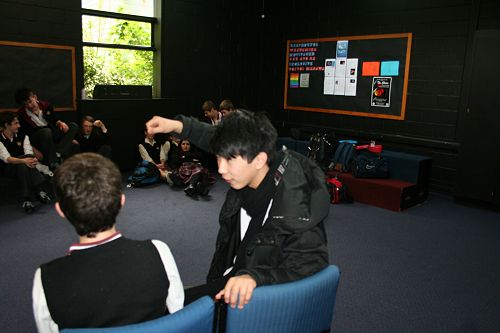 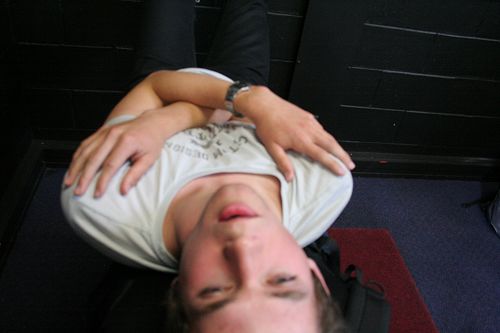 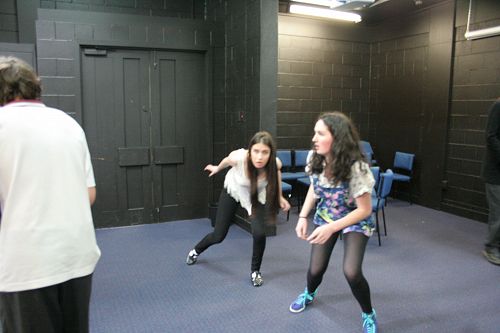 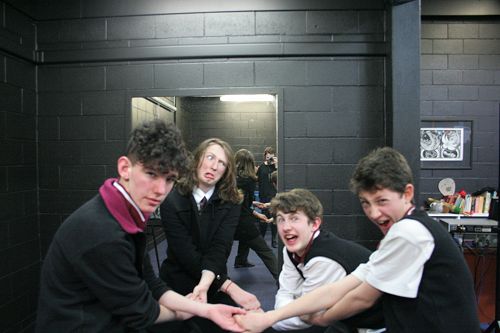 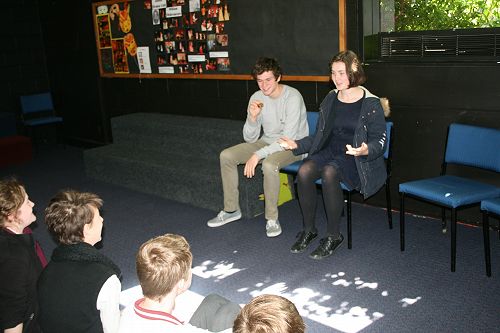 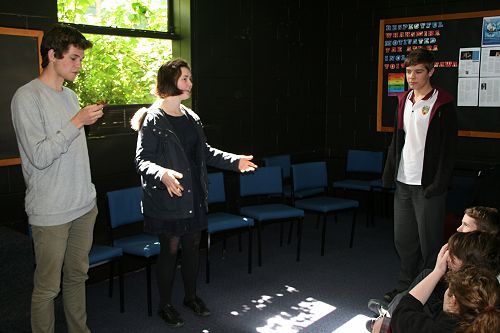 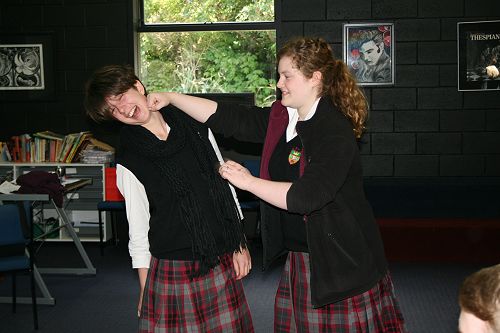 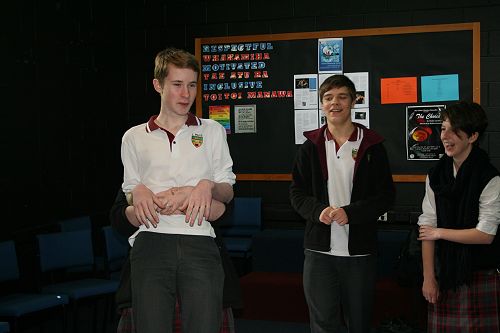 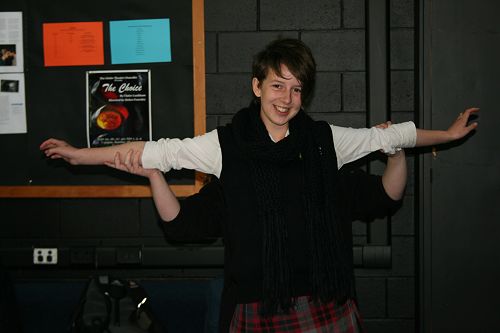