Four teams were fielded this season a Senior A and B, an Intermediate A and a Junior A. These were coached by Morgan Pullein a Masters of Education student at the school, Cindi Ngamoki with the assistance of Kylie Foxton, Rachel Spronken-Smith and Georgia Guthrie and Karen Penaia respectively.

All teams played to the best of their ability and improved as the season went on. The Senior B and Junior A teams made playoffs in their sections with the Junior A progressing to a final.

The Senior A entered the Otago Secondary Schools tournament at the Edgar Centre and performed very creditably. A senior team was also fielded for the inaugural six week Wednesday Netball League during July and August. The players learnt a lot from playing against very good opposition from around Otago.

Thanks go to the Sports Department at the school and to Ms Johnston the Principal for the funding of 28 new Canterbury netball dresses. Players really looked the part and took the court with increased pride in this attractive uniform.

Plans for netball include introducing a short compulsory umpiring qualification for all senior players who must be prepared to umpire games and to make use of the free and professional coaching resources offered by Dunedin Netball.

Special thanks also to the side-line supporters who came along every week to encourage their players. We would love to enter additional teams next year, so if you have missed not playing netball or would like to give it a go, plan to sign up at the end of the first term next year. 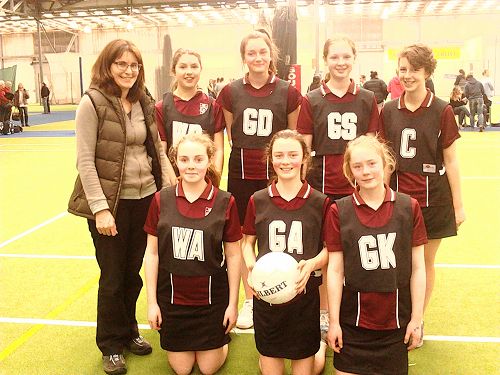 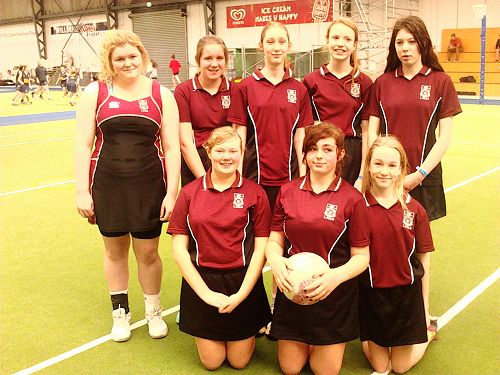 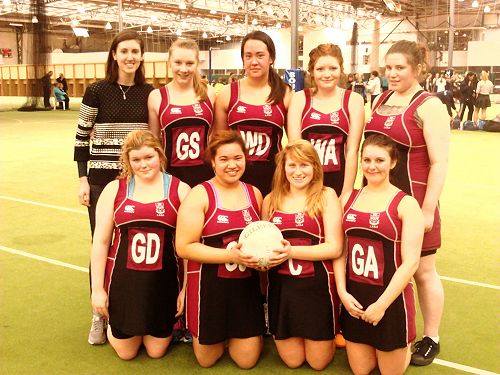 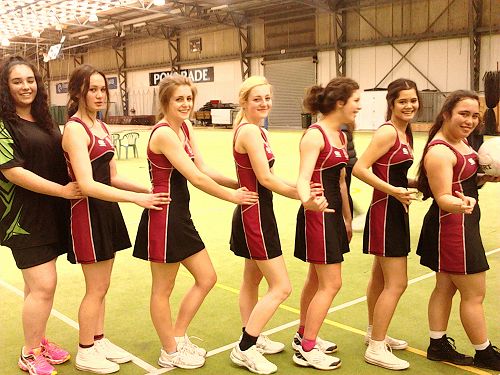