The group were invited to perform as part of Dunedin's official celebrations for the Year of the Rooster, along with Mayor Dave Cull and the Chinese Consul General Mr Jin. All three boys are confident singers, actors and dancers and were a popular hit with the audience. They have been invited back next year to celebrate The Year of the Dog. 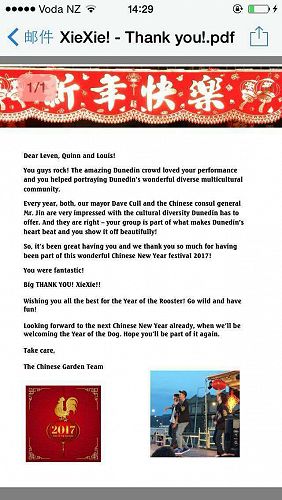 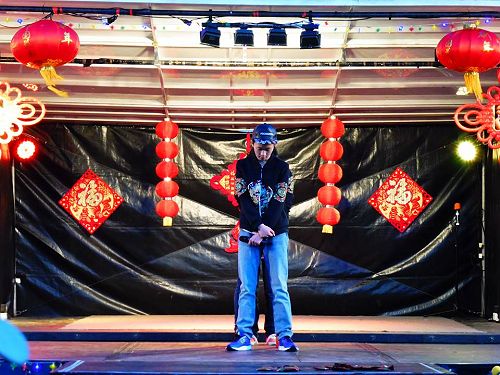 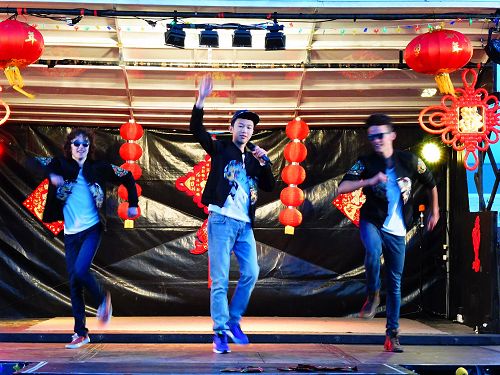 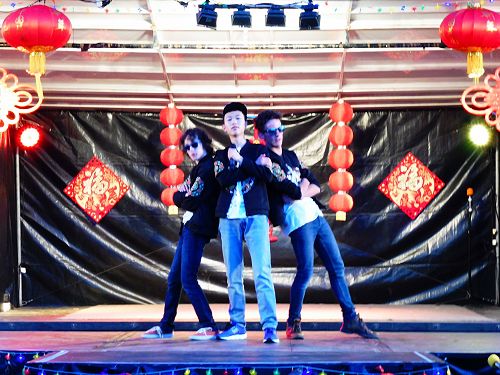