Logan Park hosted the NumberWorks'nWords Senior O'MAthalon in August. The event was run along the lines of a pub quiz complete with double-up rounds, a ponderous puzzle and a list.

"How could you cut a round cake into 8 equal pieces with just 3 cuts?"

“You have three boxes full of marbles. There are stickers saying “red”, “white” or “red and white” on them indicating what colour the marbles inside the boxes are. One day someone moves the stickers so that none of them is on a correct box. How many marbles do you need to select so as to place the stickers correctly again without looking inside the boxes?”

We had three teams entered and our Year 13 team of David Spencer, Henri Gaudin, Ruairi Griffin and Ben Dubyck came a credible 4th place out of 31 teams. The students' choice of which rounds were their double up rounds cost our other 2 teams.

A few days later was the Junior O’MAthalon event at the Edgar Centre. We had 3 teams in both the Year 9 and Year 10 competitions. Although we weren’t placed, all teams were tracking for top 10 places. 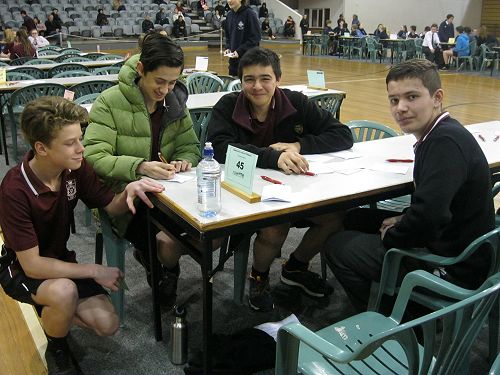 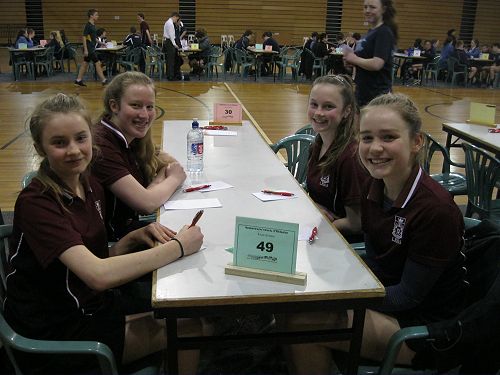 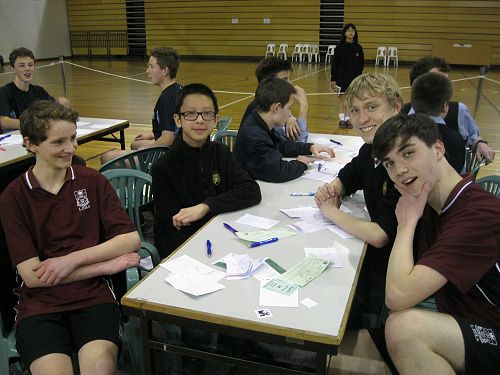 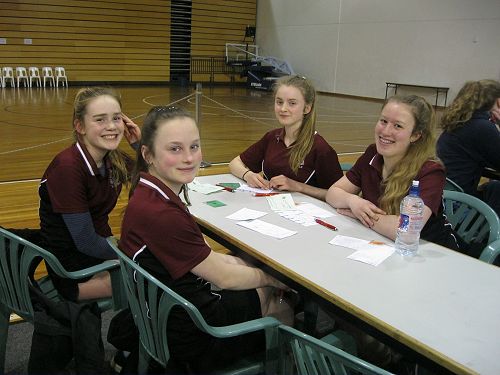 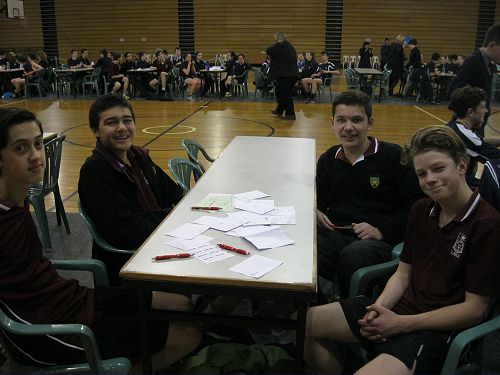 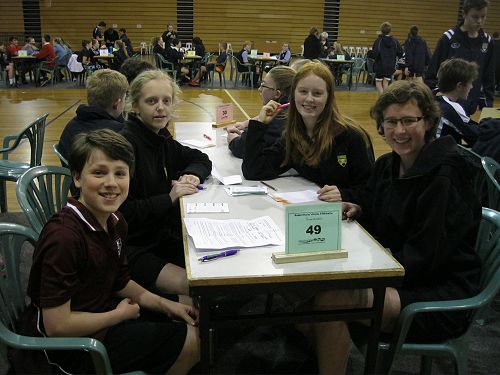 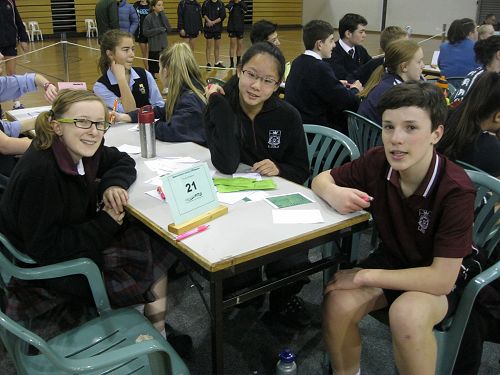 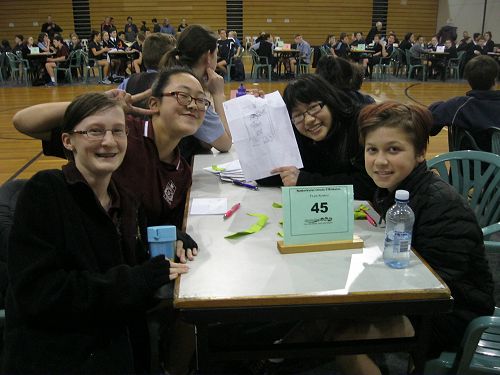 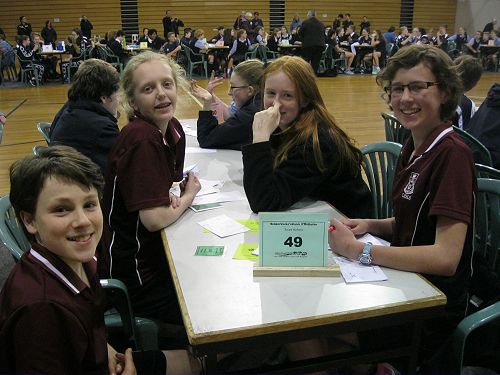 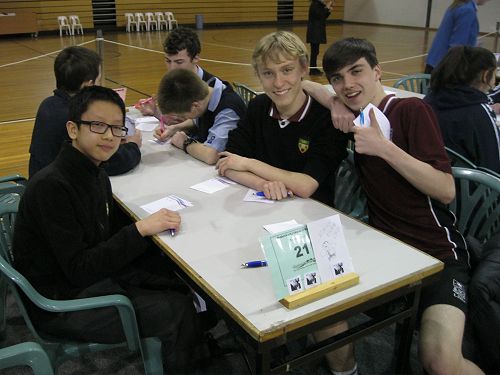