In November touch finished for the season. Our mixed junior team won all their games in the mixed division.

We enjoyed a thrilling end to the Futsal season. Three of our senior Futsal teams made it through to their Division finals. Our Senior Boys A team won their Division in an exciting 2-1 final against Otago Boys. And our Senior Girls B team played Kaikorai Valley College and won their Division too.
Scott Bayne, our inspirational Head of PE and Sports is leaving at the end of the year, to take up bigger challenges in Australia and we appreciate his contribution over the years to all sports, and his incredible passion for Futsal and Football in particular.

Our student participation rate in sports is now over 60% and well above the national average. The Junior Sports Tournament Week was a great opportunity for participation and for students to try out new sports. Our teams competed in Cricket, Dodgeball, Handball, Touch, Volleyball and Waterpolo. In Cricket we beat Kings and Tokomairiro to qualify 2nd in our pool. We lost to a strong Kavanagh team in the semi finals, and played John McGlashan for 3rd and 4th. We set Johnny's 117 runs which was our best score of the tournament. The game went down to the last over with Johnny's taking out the match. Finn Lillis was the standout player of the tournament. We were happy with our placing, as many players were trying Cricket for the first time.

In Handball we faced East Otago in a hard fought and close final, losing 5-4.

Our mixed Waterpolo team were second and our girls Volleyball team were third. In Dodgeball we entered two boys teams and a mixed team. Our top boys team placed 3rd. The Summer Sports competitions are starting to wind down. Our Futsal Junior Boys 1st team is top of the round robin and will play in the final on December 1. They are favourites to win, having dominated the competition. Tennis finished this month. The two girls teams have won every game in the Beginners Grade. Girls Volleyball also finished and the girls have improved significantly. In Fencing, George Sabonadiere is doing well, competing recently in the Otago competition.

Year 9 student Annie Kennedy Atchison continues to impress in Surf Lifesaving. She has qualified as a Surf Life Guard and is going to the Surf Life Saving Nationals and Kayak Sprint Nationals at the start of next year.

Thanks to all coaches, managers, student coaches, parents and whanau for your continued support with all things sport at Logan Park. 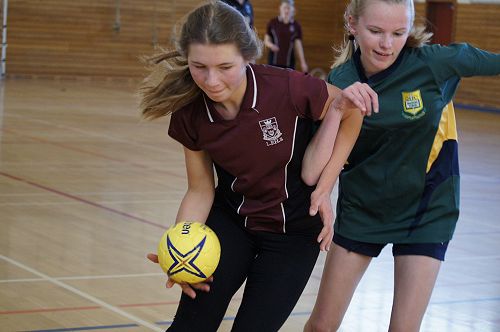 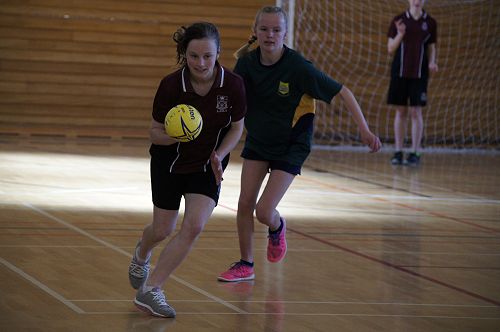 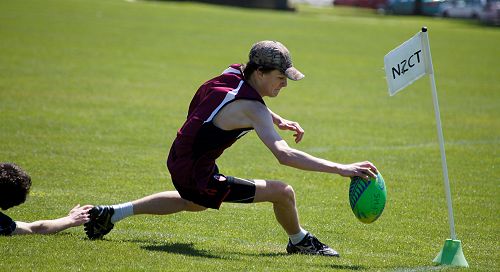 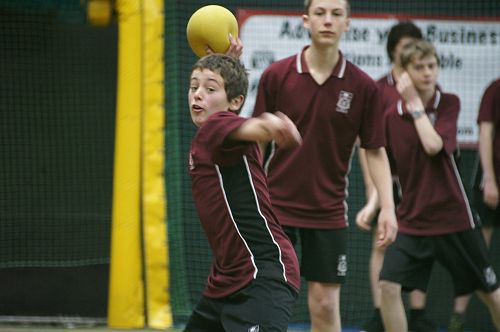